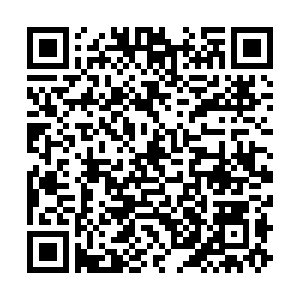 The Thai government on Friday held a mourning event for the victims of a deadly daycare center attack. A total of 37 people, including 24 children and the attacker himself, have died after a gun and knife attack at a daycare center in Nong Bua Lamphu Province in northeastern Thailand on Thursday, police confirmed to CMG reporters.

The attacker, identified as a former member of the force who was dismissed from his post last year over drug allegations, killed himself and his family after a manhunt.

Another 10 people were injured in the attack, of whom three have been released from hospital and seven are still receiving treatment.