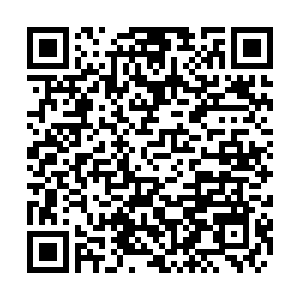 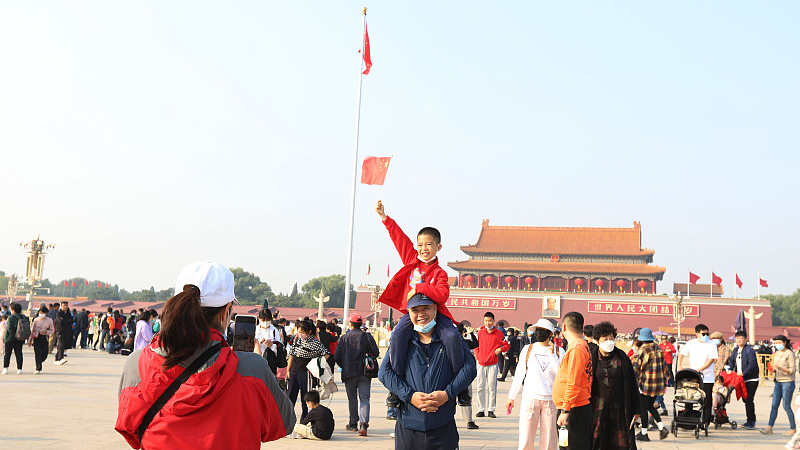 The National Day holiday in China came to an end on Friday. Over the past seven days (October 1 to 7), the country saw 422 million domestic trips, an annual decrease of 18.2 percent, data from the Ministry of Culture and Tourism showed on Saturday.

Online travel platform Ctrip said that local and short-distance tours were the most popular this year.

Camping seems to be gaining popularity, as well as hiking and trekking trips.

The Ctrip report shows that during the National Day holiday, orders for camping increased more than 10 times year on year, with orders from locals accounting for nearly 80 percent and those by out-of-towners making up 15 percent.

On average, camping costs about 650 yuan (about $91) per person, which is about 30 percent higher than the average camping expense during the Mid-Autumn Festival.