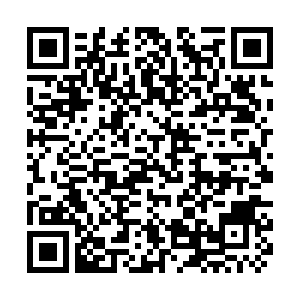 Djibouti said seven of its soldiers were killed in an attack by a rebel group at a military barracks in the early hours of Friday. A search was launched to find the other six missing.

A defense ministry statement blamed the assault on the base in Garabtisan on the "Armed FRUD" (Front for the Restoration of Unity and Democracy), describing it as a "terrorist group.”