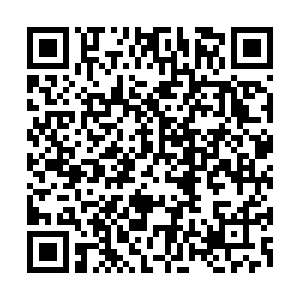 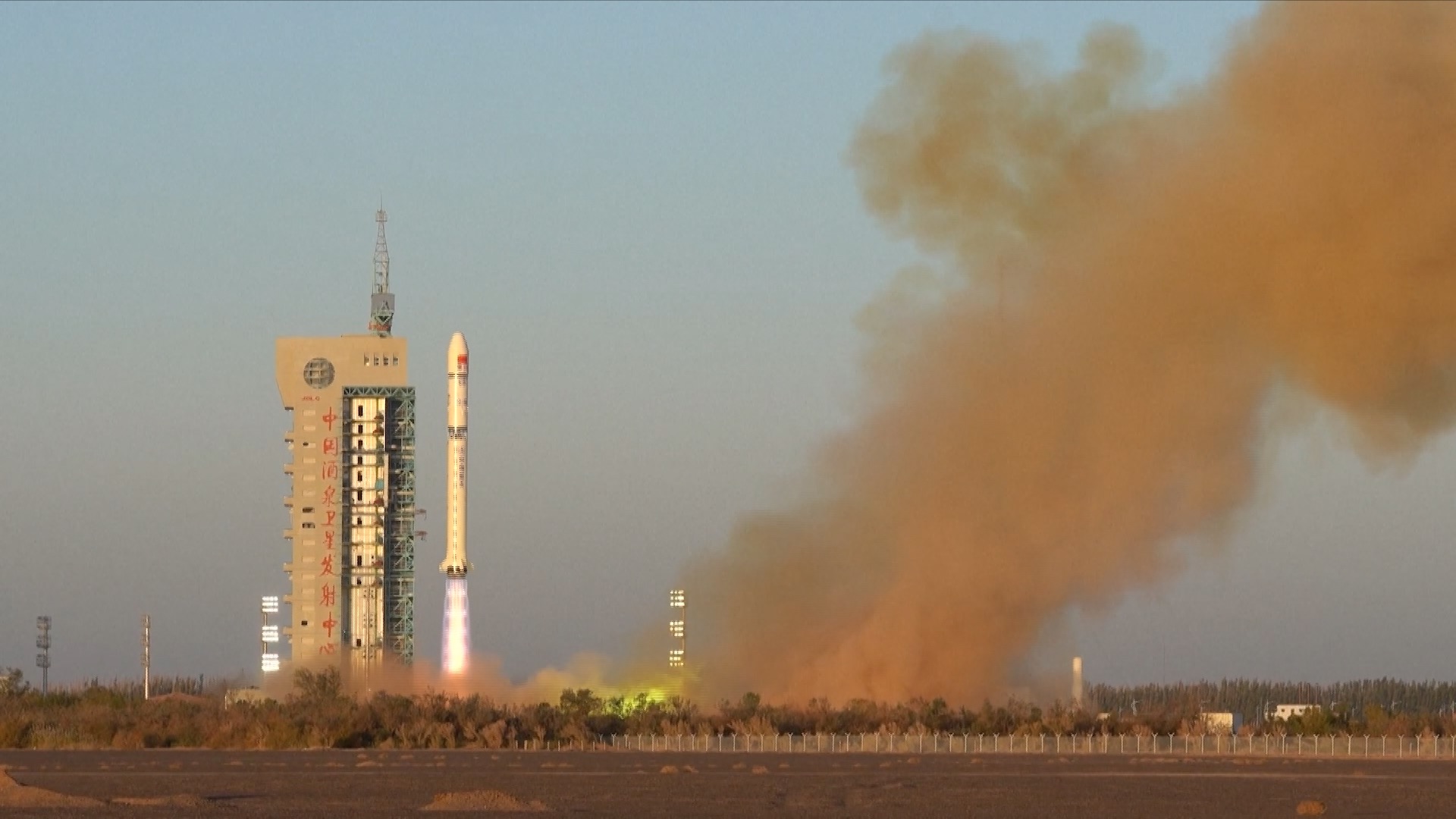 China on Sunday launched its first comprehensive solar probe, the Advanced Space-based Solar Observatory (ASO-S), according to the National Astronomical Observatory of the Chinese Academy of Sciences.

The satellite was launched atop a Long March-2D carrier rocket from northwest China's Jiuquan Satellite Launch Center at 7:43 a.m. Beijing Time and has entered the designated orbit.

It's the world's first near-Earth satellite telescope to simultaneously monitor solar flares, coronal mass ejections and the sun's magnetic field, according to Gan Weiqun, the satellite's principal scientist from the Purple Mountain Observatory (PMO) under the Chinese Academy of Sciences (CAS).

The mission is a combination of several innovations such as the development of the solar-monitoring instrument installed on the satellite.

A space-borne observatory running at a sun-synchronous orbit is not hampered by the Earth's rotations, while an Earth-based telescope can see the sun only in the daytime.

"ASO-S is capable of probing the sun 24 hours daily for most of the year," said Gan. "Its longest daily time-out is no more than 18 minutes when briefly running through the shadow of Earth each day from May to August."

The solar probe, with a projected life of no less than four years, is designed to accumulate and transmit back some 500 gigabytes of data within a day, which is equivalent to tens of thousands of high-quality images.

"The onboard detectors take pictures every few seconds or minutes, and during solar eruptions, they can rapidly increase their shutter speed to only one second so as to capture solar activities with more details," said Huang Yu, associate chief designer of ASO-S science application system.

During its in-orbit operation, three ground stations in the cities of Sanya, Kashgar and Beijing, far apart from each other, will receive data from space, before sending them in packages over the next four years to a 2,048-core powerful computer mounted at the PMO for decoding. 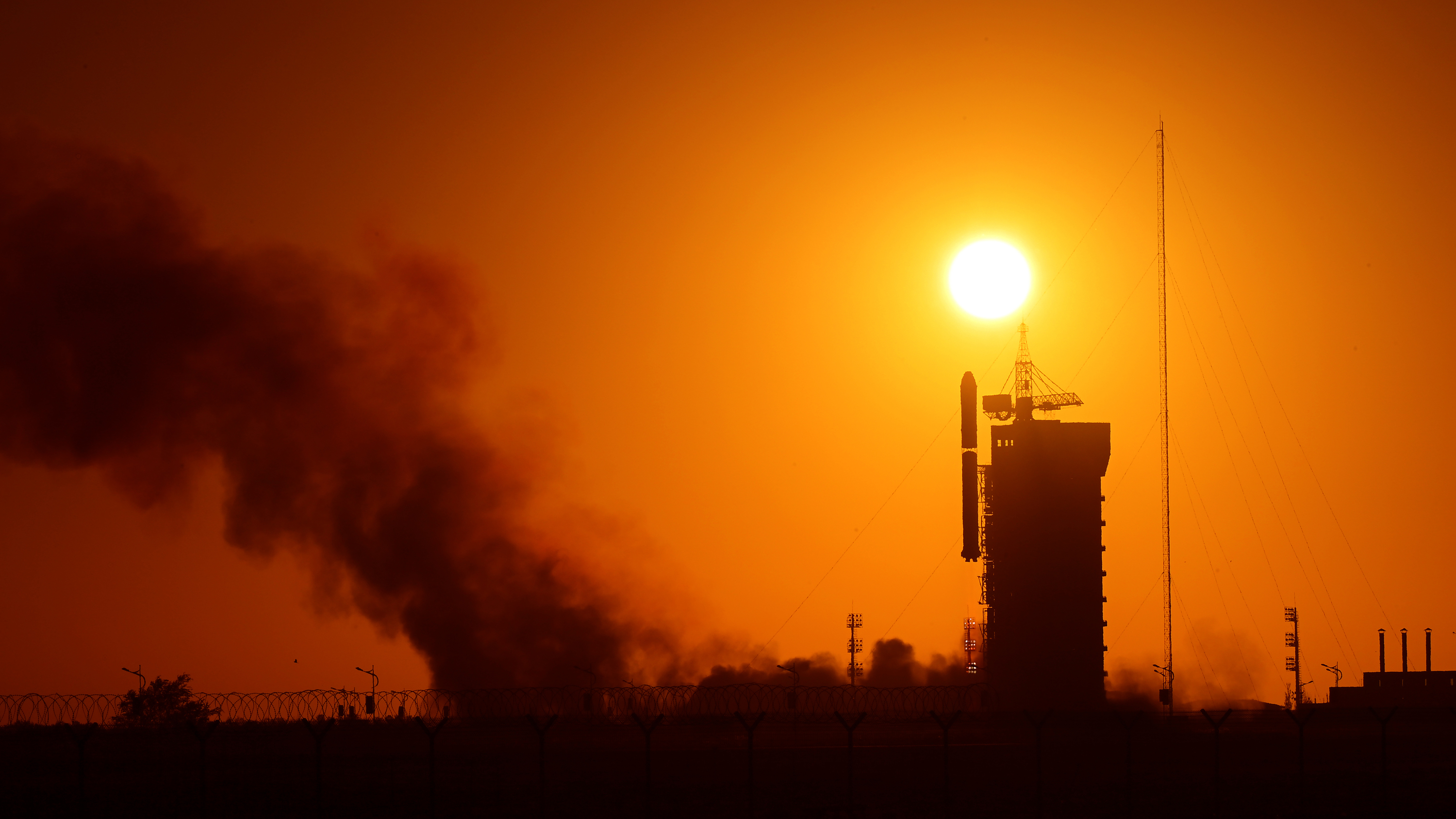 The probe, dubbed Kuafu-1, a sun seeker in ancient Chinese mythology, will operate in orbit 720 kilometers from Earth, permanently facing the sun.

Equipped with a trio of instruments, the 888-kilogram satellite will provide insight into the sun's magnetic field, the cause of solar flares and coronal mass ejections (CMEs).

Solar flares and CMEs are two high-energy eruptions from the sun's atmosphere. While CMEs are relatively gentle expulsions of plasma and magnetic fields, solar flares produce bursts of electromagnetic radiation that travel at the speed of light, reaching Earth in just over 8 minutes.

Both solar flares and CMEs can affect Earth when they reach and interact with our planet's atmosphere. Therefore, studying them can help researchers forecast such eruptions with data from ASO-S, minimizing the potential interference with navigation systems or power grid disruptions, according to Gan.

The data will be collected from a set of tools loaded on the satellites, which include a Full-disk MagnetoGraph (FMG), Lyman-alpha Solar Telescope (LST) and Hard X-ray Imager (HXI).

The FMG is a payload onboard the ASO-S to measure the vector magnetic field in the photosphere of the sun. It can help researchers design a model to predict solar eruption activity more precisely.

The LST consists of three pieces of equipment designed to observe violent solar activities including solar flares and coronal mass ejections and provides data for the scientists. It will be the first attempt to consistently observe the full disk and the inner corona of the sun at Lyman-alpha waveband.

The HXI is designed to investigate the non-thermal high-energy electrons accelerated in solar flares by providing images of solar flaring regions in the energy range from 30 keV to 200 keV. It is the only high-energy solar imager to observe the sun from Earth's angle during Solar Cycle 25, which is when the sun's activity ramped up from the end of 2019 until it peaks in 2025.

"After the probe's initial commissioning phase, the data of ASO-S will be open for anyone to access for free," said Li Hui, a researcher from the same academy and the chief scientific application systems engineer of the probe.

"Today's launch will provide us the best window period for studying the sun," said Gan. "A four-year minimus life span of the probe can cover peak years; we can observe a lot of eruptions."