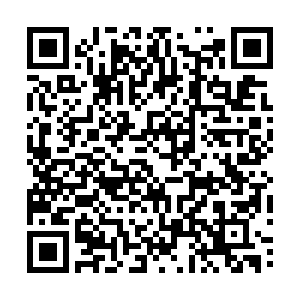 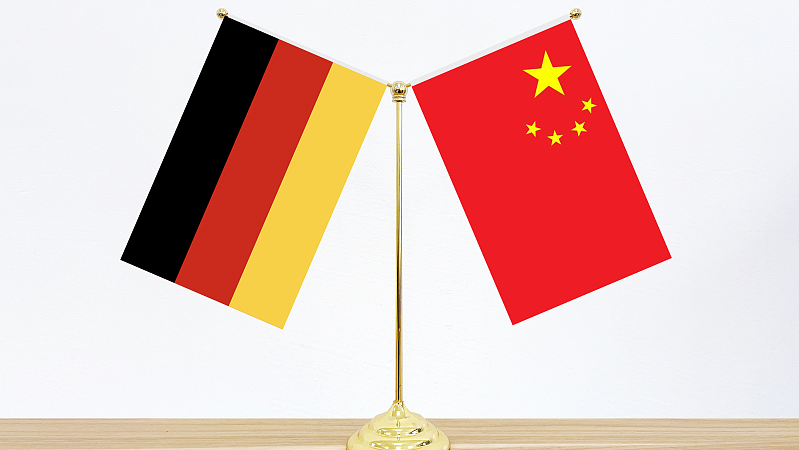 Editor's note: Jian Junbo is the associate professor and vice-director of Center for China-Europe Relations of Fudan University. The article reflects the author's opinions and not necessarily the views of CGTN.

Fifty years ago, the Federal Republic of Germany established formal diplomatic relations with the People's Republic of China. Ever since, Sino-German ties have gone through difficulties, but they solved all of them at last. Nowadays, Germany's China policy is undergoing subtle and profound changes, which have brought about more uncertainty to the future of their relations.

After the fall of the Berlin Wall, the German government led by former Chancellor Helmut Kohl supported strengthening economic relations with China. Angela Merkel, Kohl's successor, continued on with her pragmatic and friendly approach to China. By pursuing more enhanced economic relations, Sino-German relations have become one of the most important bilateral relations for the two countries and for the European Union.

China has long been a crucial investment destination for Germany and a major source of fine and inexpensive goods imports. According to data of the German Federal Statistical Office, as of the end of 2021, China has been Germany's largest trading partner in the world for six consecutive years. The market share of the German automobile industry in China has supported the competitiveness of Germany's pillar industries in the international market (one third of German automobiles are sold in China). This relationship contributes to the economic prosperity of both sides and lays a good foundation of mutual trust, as well as cooperation in other areas.

However, since the 2010s, subtle adjustments to Germany's China policy have taken place. Furthermore, the Donald Trump administration of the United States' "trade war" with China impacted Germany's opinion on China. Nonetheless, Merkel didn't change the general tone of Germany's China policy during her term as chancellor, but her successor Olaf Scholz seems to have altered it at profound levels.

Scholz's first Asia trip as chancellor was to Japan, which is considered an end of Berlin's tradition of dialogue with Beijing first and then with other countries in Asia. Scholz's China policy is constricted by ruling partners especially the Green Party, which has serious ideological prejudice against China. After the outbreak of the Russian-Ukrainian military conflict, Germany has turned tougher on China. Some senior German officials including Chancellor Scholz have suggested that Germany should never be "naive" when facing Russia and China. 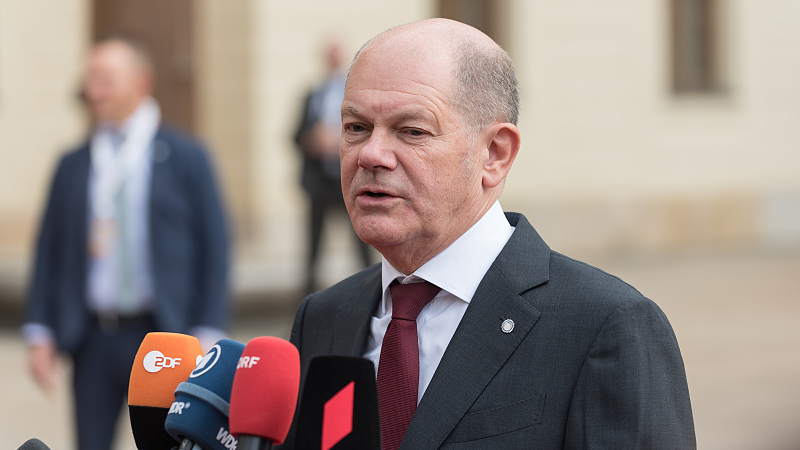 In this domestic context, German society is discussing the "decoupling" strategy on China's economy. In early 2019, the Federation of German Industries (BDI) called German enterprises to reduce their reliance on the Chinese market. After the Russian-Ukrainian military conflict erupted, some German politicians also proposed this "decoupling." In September 2022, Germany's economic minister Robert Habeck said that the German government was formulating a new trade policy on China to reduce its dependence on Chinese raw materials, batteries and semiconductors. If the "decoupling" policy becomes the case, Sino-German relations could lose their economic interdependence, which will cause greater uncertainty to their bilateral relations.

The future of Sino-German relations

Germany's China policy has been influenced by various factors internally and internationally. The first factor is the game between different industries and interest groups in Germany. Those enterprises and industries that have great interests in China still maintain a pragmatic and friendly stance towards the country. Yet for those enterprises without business dealings with China, they suggest to reduce Germany's dependence on China's market to lower their competitive pressures. Nowadays, the gap between different enterprises and industries' positions on China is obvious.

The third fact is Brussels. Scholz's government has clearly said that Germany will formulate its China strategy within the framework of EU's China policy. Furthermore, Germany's China policy is also influenced by international politics such as Sino-U.S. competition, the Russian-Ukrainian conflict and the adjustments of China's foreign policy as well.

It's evident that a pragmatic China policy benefits both countries' economic prosperity, two peoples' well-beings and even world peace and stability. In the 50th anniversary of the establishment of diplomatic relations between them, we hope Germany could see China without ideological and geopolitical blinders but with rationality and pragmatism. Perhaps, Scholz should visit China this year, which could open up a new page for the two countries' relations.