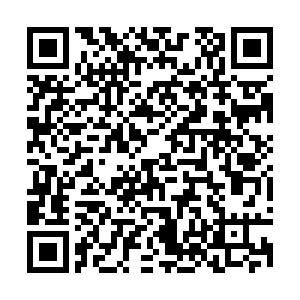 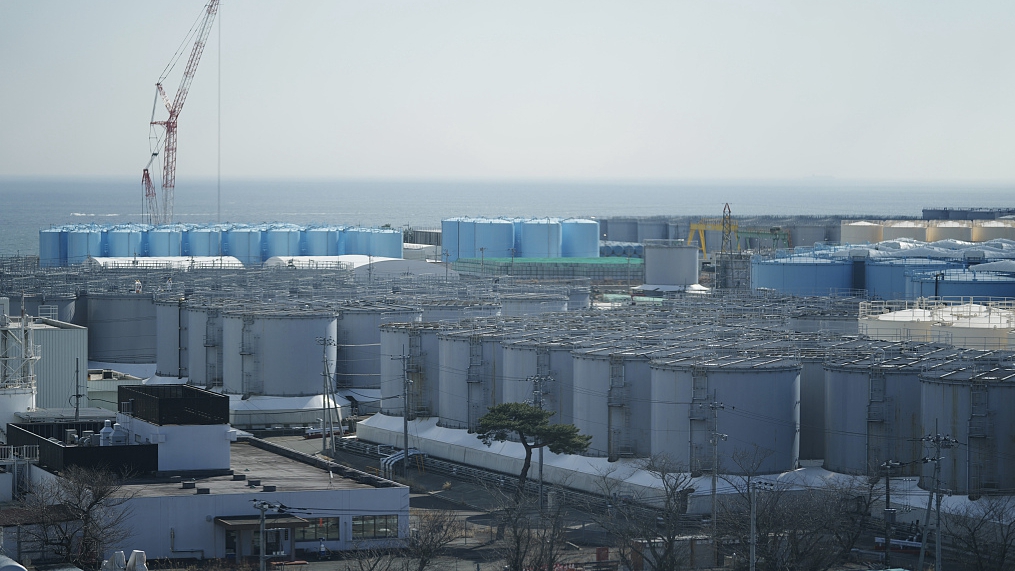 When demonstrating the safety of treated nuclear wastewater, the company uses a dosimeter that fails to detect radioactive tritium, but only responds to high-concentration cesium emitted by gamma rays, the Tokyo Shimbun reported.

During tours at the plant, TEPCO staff put a dosimeter that detects only gamma rays near a bottle containing treated water, as a demonstration that the treated water is safe, according to the newspaper.

However, the water contained tritium which is about 15 times the amount of the release standard, it reported.

The gamma rays, which may affect the human body due to external exposure, are generated by the radioactive cesium contained in the radiation-tainted water.

Katsumi Shozugawa, assistant professor at the University of Tokyo, said the demonstration was "meaningless scientifically," noting that even when the amount of cesium in the sample water is dozens of times higher than the release standard, it can not be detected, as the equipment would only respond to gamma rays emitted by highly concentrated cesium.

According to a plan released by TEPCO, nuclear wastewater from cooling core meltdowns of reactors at the Fukushima Daiichi nuclear plant should be treated at least twice before it is discharged into the sea, with the treated water containing tritium that emits weak beta rays. Tritium can not be removed by TEPCO's treatment facilities.

TEPCO said the demonstration had been shown to about 1,300 organizations and 15,000 visitors since July 2020.

The company claimed that the purpose of the demonstration is to explain that the gamma rays emitted by the treated wastewater are reduced, and admitted that the tritium emitting beta rays exceeds the standard amount, said the newspaper.

Struck by a magnitude-9.0 earthquake and ensuing tsunami that hit Japan's northeast on March 11, 2011, the No. 1-3 reactors at the Fukushima Daiichi nuclear plant suffered core meltdowns, resulting in a level-7 nuclear accident, the highest on the International Nuclear and Radiological Event Scale.

The plant has been generating a massive amount of radiation-tainted water since the accident happened. TEPCO started construction of facilities that will dump nuclear wastewater into the sea.