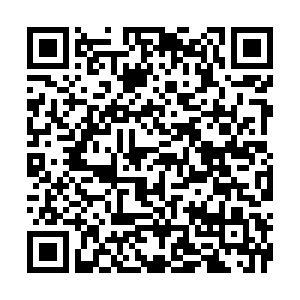 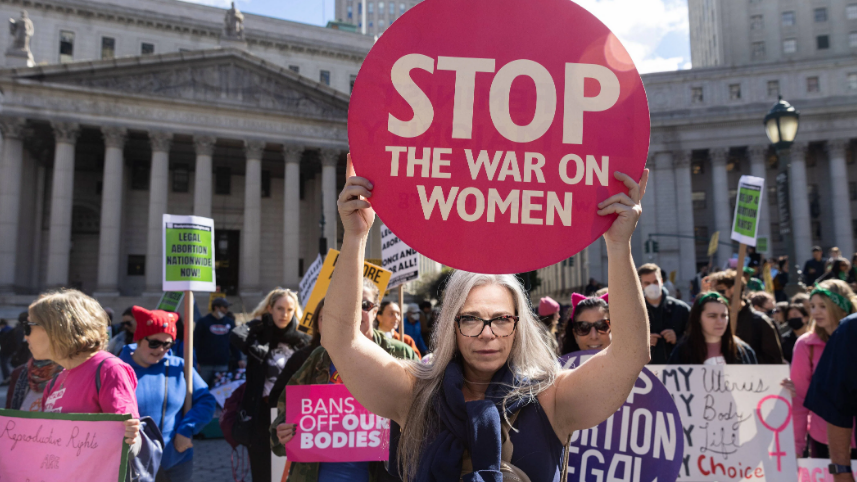 Thousands marched in cities across the United States on Saturday to protest the Supreme Court's overturning of the federal right to abortion and urge voters to turn out in a Democratic "blue wave" in next month's key midterm elections.

In Washington, a crowd of mostly women chanted, "We won't go back" as they marched.

They carried posters calling for a "feminist tsunami" and urging people to "vote to save women's rights."

"The majority of us are ready to get out and fight for democracy and fight for people's bodily autonomy, women and men," said Kimberly Allen, 70.

Several marchers wore armbands or green scarves symbolizing abortion rights. Others wore blue – the color of the Democratic Party – and carried huge flags and banners calling for a symbolic "blue wave" of voters to go to the polls on November 8.

A few counter-protesters urged the crowd to "find Jesus Christ," while others shouted, "Abortion is murder."

"The #WomensWave is coming for EVERY anti-abortion politician, no matter where they live," Rachel O'Leary Carmona, executive director of the nonprofit Women's March organization, said on Twitter.

The Supreme Court in June ended the decades-long federal protection of abortion rights, leaving it to individual states to set their own rules.

Since then, several Republican-led states have banned or severely curtailed access to the procedure, provoking a series of legal challenges.

In the latest development, an appeals court in the southwestern state of Arizona on Friday blocked – at least for now – a near-total ban on abortions.