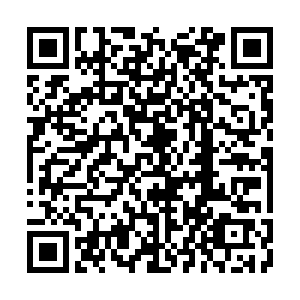 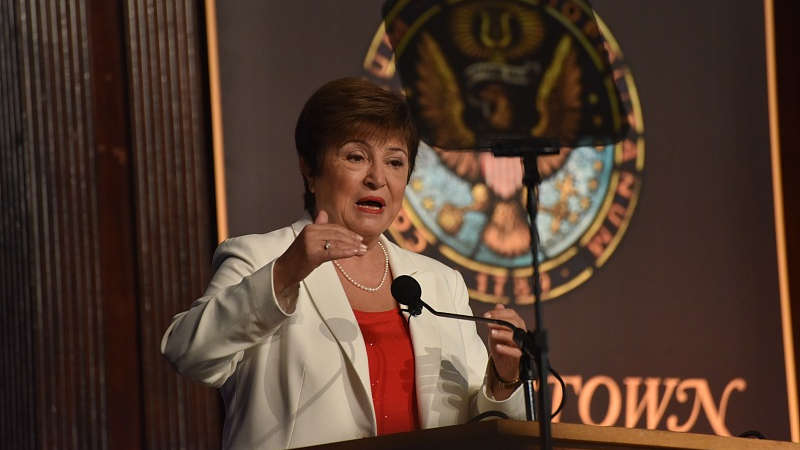 The World Trade Organization (WTO) issued its latest trade statistics and estimate on October 5, revising down sharply its estimates on world merchandise trade volume growth for 2023 to 1.0 percent, down from 3.4 percent in its previous report. For 2022, it is estimated to grow by 3.5 percent. However, world trade has started losing momentum since the start of the second half of 2022.

The WTO ascribed the sharp downturn in world trade to the multi-shocks to world economy with global GDP growth rate estimated at 2.3 percent for 2023, 0.9 percentage point down from its previous estimate.

The world trade has been hit hard by soaring energy and commodity prices. By August 2022, the world energy price rose by 78 percent over a year ago, with natural gas up 250 percent and oil up 36 percent, the report said. During the same period, world food, grain and fertilizer prices were up 11 percent, 15 percent and 60 percent respectively.

Just one day after, the International Monetary Fund (IMF) President Kristalina Georgieva described an even more stringent world economic situation when she spoke at Georgetown University on October 6. She said that the world economy had undergone a fundamental change from relatively predictable to more vulnerable, more unpredictable, due to the shocks. The Ukraine crisis, the soaring energy and food prices, the tightening world financial conditions and the persisting supply disruptions have affected both developed and emerging and developing economies alike. IMF has revised down its world economic outlook three times since the start of 2022.

Georgieva warned that the leading economies accounting for one third of world economy will experience at least two consecutive quarters negative growth in 2022 or 2023. During the period from now to 2026, the world will loose $ 4 trillion in GDP, approximately the size of the German economy.

Georgieva thus called for collective efforts of the world to stabilize immediately the world economy, including, among others, adhering to bringing down the high inflation, implementing responsible fiscal policies and collective actions to support emerging and developing economies, with 60 percent of low-income developing economies already in or facing high risks of debt crisis. 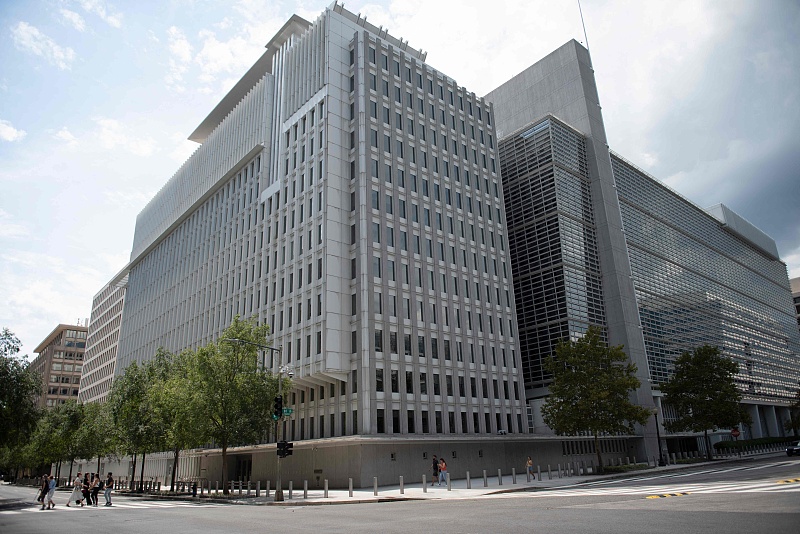 World Bank also warned recently on the risk of a worldwide recession. If it happens, it will bring about a sharp divergence between the developed and the emerging/developing economies.

The major risk facing the developed economies is production and consumption contraction, caused by above-mentioned multi-shocks, highlighting the worst inflation in 40 years and the subsequent drastic interest rate hikes. European economies have been hit hard by sky-rocketing cost of natural gas and electricity, thus dampening the industrial production, consumption and external trade. The Markit manufacturing PMI in Eurozone fell to 48.4 in September, a 20-month low. Germany, the largest European economy, has been hit most because of its high dependency on natural gas import from Russia, and is widely expectedly to enter into recession in early 2023, or even during the final quarter of 2022. The U.S. economy has been less hit by energy and food prices but by the extremely hawkish Fed rate hikes leading to an abrupt fall in consumption, industrial production and investment. A recent report from the Organization for Economic Co-operation and Development (OECD) has estimated the U.S. GDP to grow by only 0.5 percent in 2023, enough to be identified as recession.

The vast numbers of emerging/developing economies show a drastic different scenario. While suffering badly from the high energy and food prices, the fatal threat comes from the sharp Fed rate hikes and consequent U.S. dollar exchange rate surge. They have little other choice but to follow rate hikes, curbing their economic growth. And their currencies fell sharply to the dollar, leading to higher inflation at home and much higher foreign debt service burden.

Globalization and multilateralism are the only way

There should be concerted efforts to cushion the dollar surge, coordinate the central banks' rate hikes tempo, and render effective assistance to low-income countries for debt exemption or reschedule.

The most significant pathway is concerted efforts to maintain the resilience of the global supply chain, so as to stabilize world markets and alleviate the disruptions in key materials, components and markets. The gas shortage and soaring energy prices in Europe have caused a boom in Chinese exports of solar panel cells to EU which shot up by 138 percent year-on-year during the first eight months of 2022. And Chinese electric-heating blankets export to EU hit almost 1.3 million pieces in July only, 150 percent up month to month.

On the contrary, Washington has been pushing hard for world fragmentation into two camps: the West and the rest, particularly for decoupling with China. During last year's G20 summit in Rome, U.S. President Joe Biden convened the Summit on Global Supply Chain Resilience, inviting leaders of several countries, only to decouple with China. Washington has also launched the "Chip 4" alliance and the Indo-Pacific Economic Framework, all to counter China. All those attempts will only aggravating the current world economic and trade risks.

All countries of the world must unite to uphold the resilience and stability of global supply chains in all industries, and among all countries and regions. We must firmly uphold global free flows of goods, services, capital and technology, to vitalize the global markets and world trade. For this purpose, all countries should work together for globalization, and uphold multilateral trade mechanism with WTO at the core. Economic and trade fragmentation out of insidious political purposes will certainly run into a dead alley.

China, as a responsible major power, will continue to do its best to accelerate the recovery of its home economy, continue to provide the world with its best products, vast market and a promising destination for world investors, thus offering essential support to world economic and trade growth for next year and beyond.