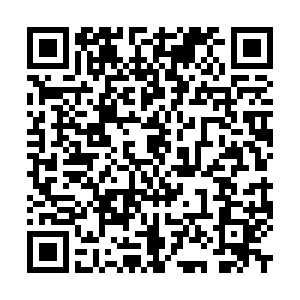 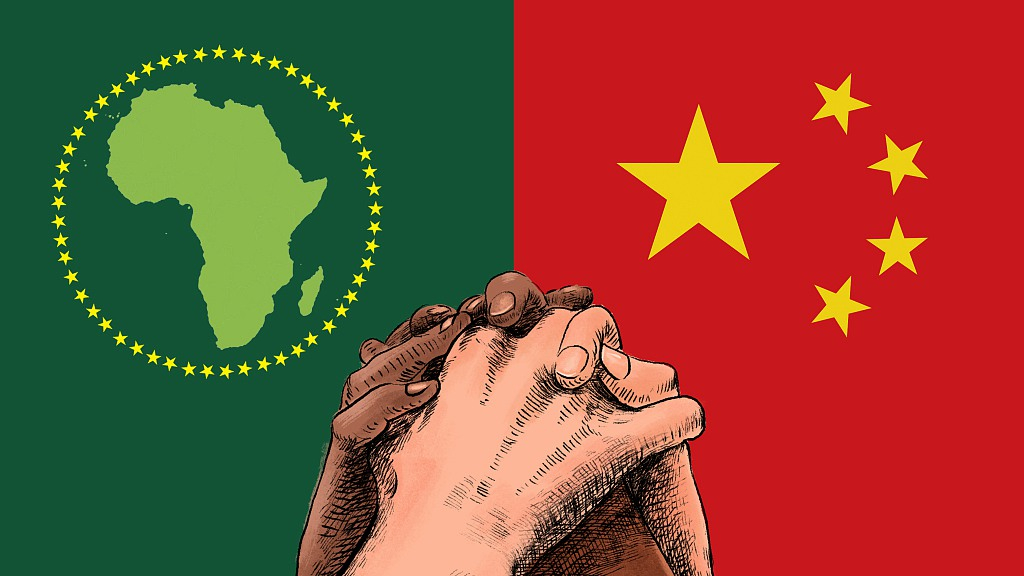 Editor's Note: As part of the "The China Path: A Panoramic Decoding" series, a panel of international experts participated in the "2022 Africa-China Economic Partnership Agenda Conference" and discussed the way forward of integrating China into the development of digital economy in Africa. This is a summary of the opinions expressed during the dialogue. The article reflects the authors' opinions and not necessarily the views of CGTN.

Africa is the youngest continent in the world with a significant lacking in digital infrastructure. According to InternetWorldStats, less than 17.8 percent of Africans have internet access at home. Africa's internet penetration is on average about 33 percent, way below the 63 percent global average. The Broadband Commission of the International Communication Union and UNESCO estimated that connecting additional 1.1 billion people online by 2030 and bridging the connectivity gap will cost about $10 billion a year.

On September 30, the 2022 Africa-China Economic Partnership Agenda Conference (ACEPAC) was held at the Nigerian Institute of International Affairs (NIIA) Lagos. Organized by the Afri-China Media Centre (ACMC) in partnership with the Renmin University of China, the penal of experts discussed ways for Nigeria and Africa to look up to China for partnership in building the country and continent's digital economy.

Ikenna Emewu, Executive Director of the ACMC, argued that China is the right partner for Nigeria in this sector. He explained that while 89 percent of Africans with internet access get the service through mobile devices, about 54 percent of the total mobile gadgets used in Africa come from Chinese companies like Oppo, Xiaomi, and Huawei.

Huawei, ZTE and many other Chinese firms have worked for years in collaboration with African countries and agencies, more than others, to build the base of the continent's digital economy, Emewu explained. For instance, China Mobile International, along with Facebook, MTN GlobalConnect and Orange, are in the process of laying down 2Africa, an undersea cable expected to encircle the entire African continent that connect African and Middle East online. The cable is expected to be 37,000km long. 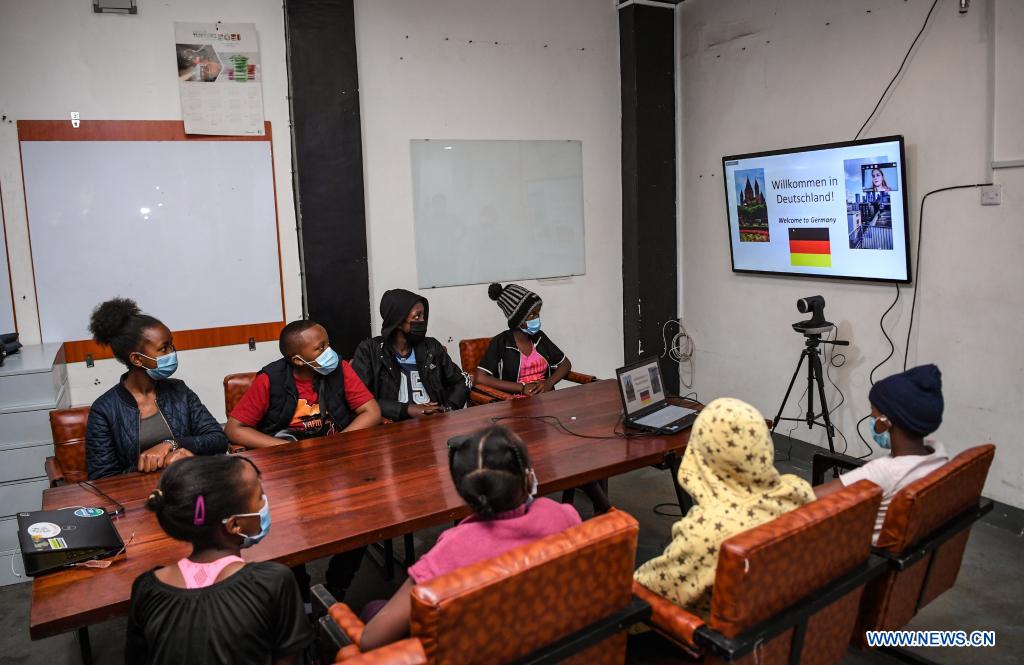 Levin Chama (2nd L, back), an 11-year-old boy, attends a class lectured by Laura Klein, a German college student, through video conferencing with his classmates at Konnect Hub in Githurai 44, a middle-to-low-income community on the outskirts of Nairobi, Kenya, July 24, 2021. /Xinhua

Levin Chama (2nd L, back), an 11-year-old boy, attends a class lectured by Laura Klein, a German college student, through video conferencing with his classmates at Konnect Hub in Githurai 44, a middle-to-low-income community on the outskirts of Nairobi, Kenya, July 24, 2021. /Xinhua

Chinese tech giants have in the past signed dozens of agreements on equipment supply to mobile companies in Africa, including those in Nigeria, South Africa, Egypt, Uganda, Morocco, and others. These have helped so much in advancing the growth of the sector in the continent, Emewu said.

Chu Maoming, the Consul General of the Consulate-General of the People's Republic of China in Lagos, stressed the need for the two worlds to work closer together for the same object. "According to a report recently released by the China Academy of Information and Communications Technology, China's digital economy reaches approximately $6.7 trillion in 2021, accounting for almost 40 percent of GDP. Data from the Nigerian NBS also shows that the ICT sector contributed almost 18 percent to Nigeria's GDP growth in the second quarter of 2021, second only to agriculture. Thus, in the past few years, Chinese companies have been involved in developing Nigeria's digital economy in a variety of fields. Cooperation between the two countries is focused on three main areas," Consul General Chu said.

The Director-General of the NIIA Professor Eghosa Osaghae echoed the remarks, saying that Nigeria is ready to embrace digital economy at a larger scale.

Professor Yan Yan from Renmin University examined how the rapid development of the digital economy has contributed to the eradication of poverty in China. Through digital enablers, places that used to be inaccessible to modern development have been captured and made better. She x-rayed increasing income of rural people has due to digital economy advancement and that left-behind kids' phenomenon has abated as young parents who used to travel to the cities to work and make a living have been curbed and most of such parents now stay with their kids within the rural areas that were previously inaccessible and make a good living.

Great potential lies ahead for China and Africa to work together on the digital economy to improve people's lives. The youngest continent in the world will have a bright future when it taps fully into it the transformative power of technology.

(With contributions from Ikenna Emewu, Wang Yamo and Jin Shengjun)