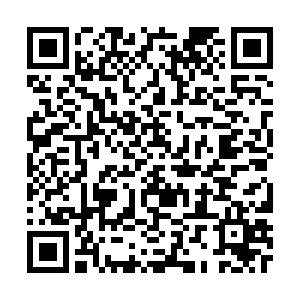 In his message, Xi pointed out that over the past 50 years, China and Germany have continued to promote their relations in the spirit of mutual respect, mutual benefit and win-win results, strived to make positive contributions to global peace and development and written a chapter of walking hand in hand and helping each other succeed.

The Chinese president stressed he attaches great importance to the development of China-Germany relations, and stands ready to work with President Steinmeier to take the 50th anniversary of the establishment of diplomatic relations as an opportunity to elevate bilateral all-round strategic partnership to a new level for the benefits of the two countries and their people.

For his part, Steinmeier said that over the past 50 years, German-Chinese relations have achieved ever-deeper development in many fields, which enhanced bilateral exchanges and the well-being of the people of both countries.

He wished the two countries prosperous development in bilateral cooperation.