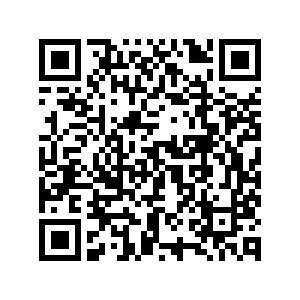 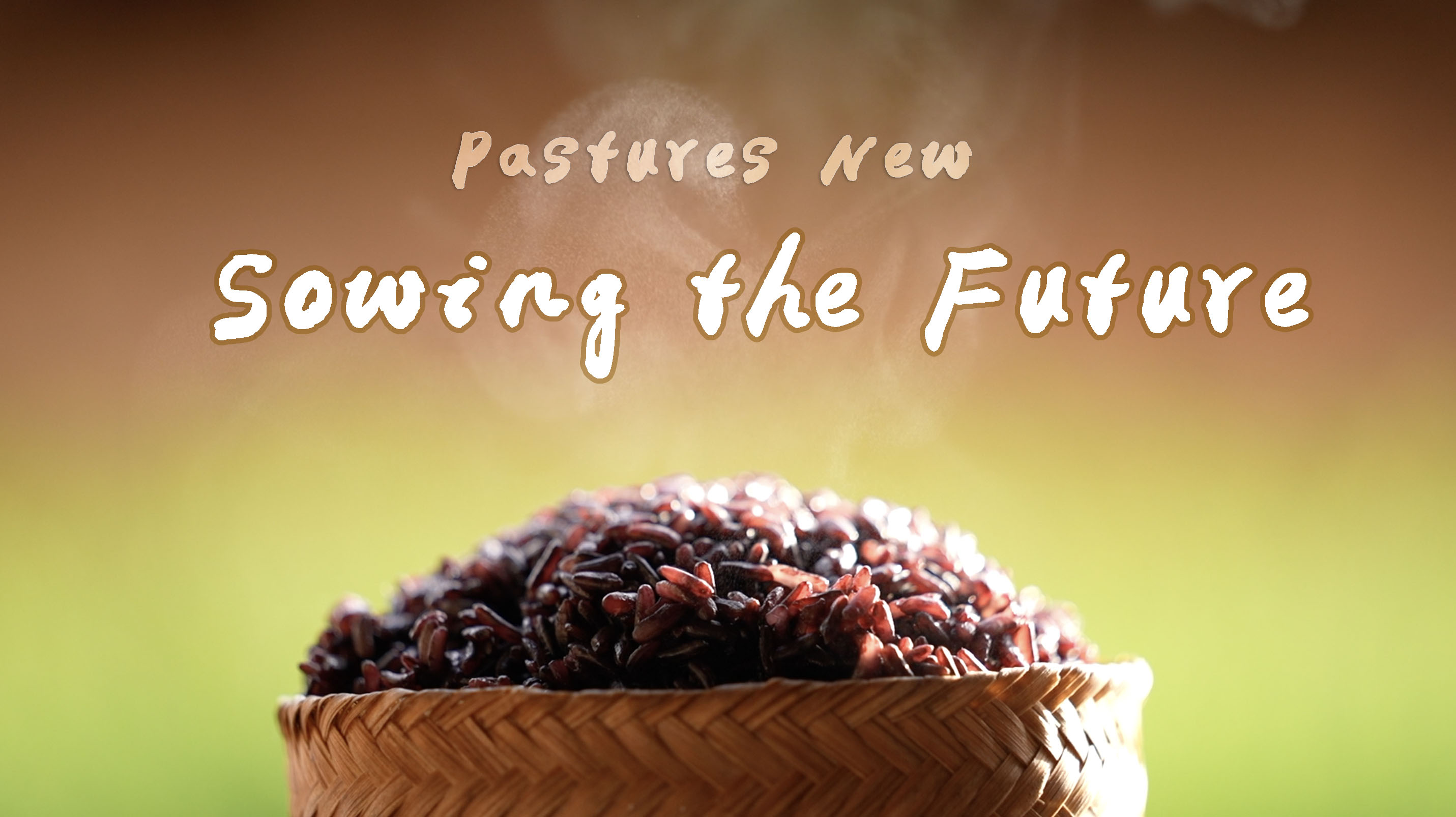 The purple rice in Mojiang, Yunnan Province, is known as tribute rice, once offered to emperors in ancient times. Not so widely known today, many farmers have abandoned its cultivation. Li Yuanmei, a woman of the Hani ethnic minority, wanted to continue to grow purple rice to preserve the taste of her childhood. Although she faces difficulties in selling her crops, purple rice has attracted the interest of scientists, as it is a rare alpine species. It's also a vital part of the traditional culture of the Hani people, used in important festivals and rituals. Li's unrelenting efforts to preserve this cultural and scientific resource were noticed by others. Many people are now helping her plant this precious purple rice.