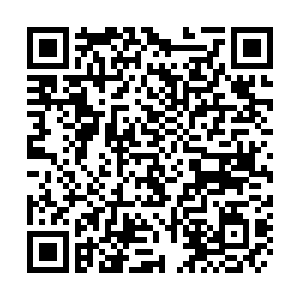 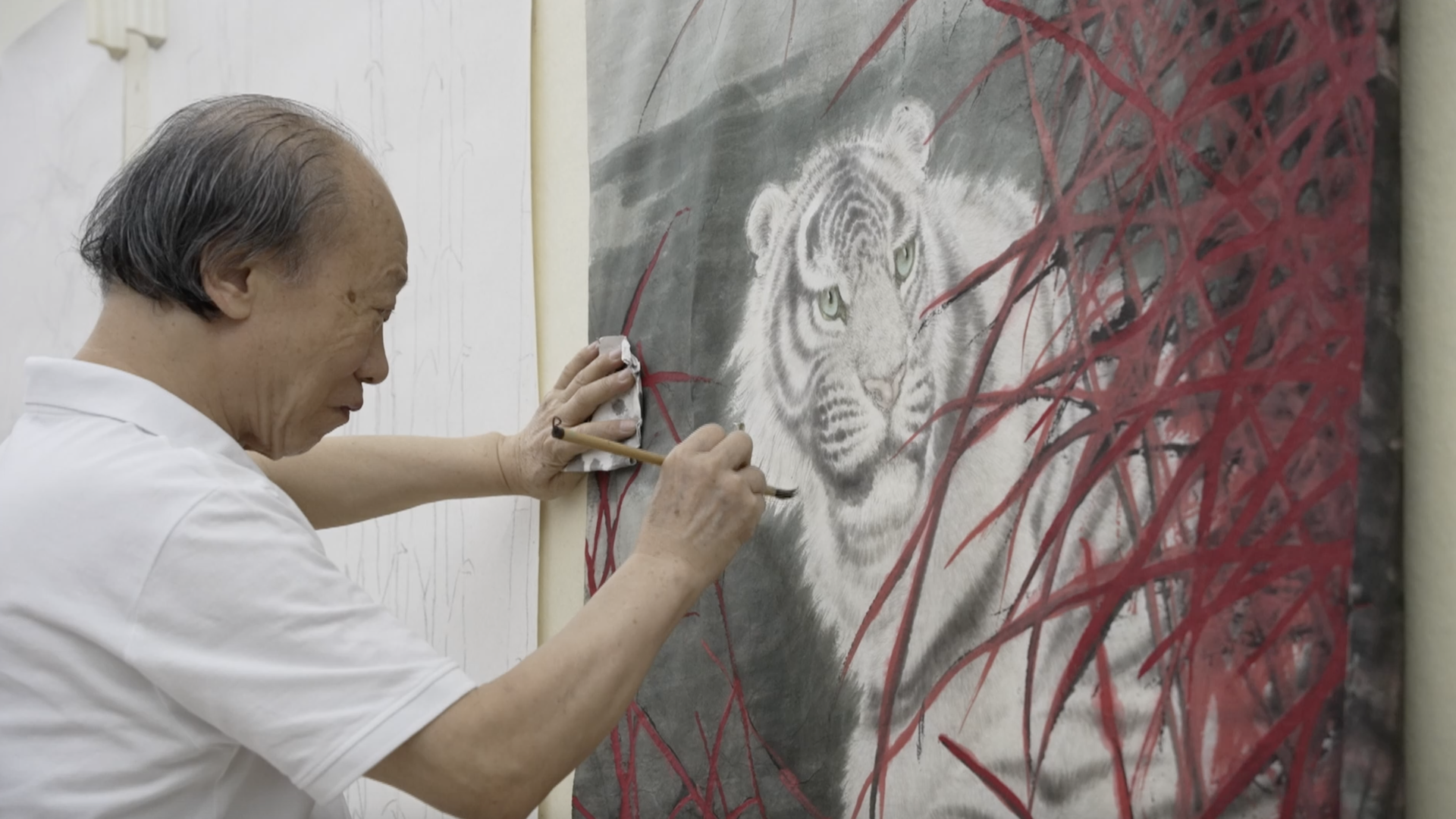 Feng Dazhong, 73, has been specializing in painting tigers for around four decades. Once criticized by his art teacher in his teenage years that his work wasn't worth even a piece of painting paper, Feng strove to practice basic painting skills and went to the forest to draw inspiration from nature.

Born in 1949 in northeast China's Liaoning Province, Feng became interested in painting when he was a child though none of his family had ever touched the realm of art. 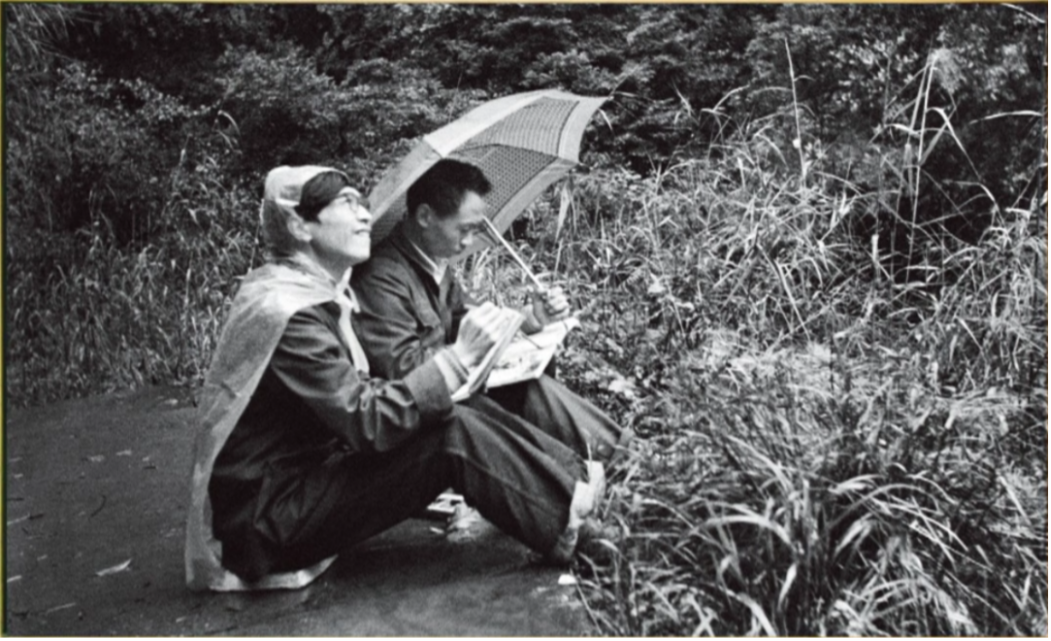 His art teacher at primary school, Li Xiaoru, was adept at drawing tigers and influenced him a lot. Feng was deeply moved by Li's tiger paintings and used all his leisure time to draw.

After Feng's collaborative painting with Song Yugui called "Awakening" won the silver medal at the National Exhibition of Fine Arts in 1984, he made another critical decision – he would focus on painting wild tigers living in the Changbai Mountain Nature Reserve.

For years, he rode a bicycle to the park early in the morning to capture the most vigorous moments of the big cat.

Feng's work was printed on stamps issued for the Year of Tiger. /CMG

Feng's work was printed on stamps issued for the Year of Tiger. /CMG

His work "First Snow" depicts two tigers walking leisurely in the snow, with one licking its mouth. This claborate-style painting brought a new trend to the art cycle.

Feng said the tigers he painted are the creatures of his hometown, and they are part of his life.

Claborate-style painting is an important genre of Chinese art, and strives to portray subjects as lifelike through detailed strokes and complicated dyeing skills.

The tigers outlined by his brush are leisurely, lively and sometimes lonely, becoming models for art students to imitate. They are also widely known among ordinary Chinese for being printed on calendars and stamps.