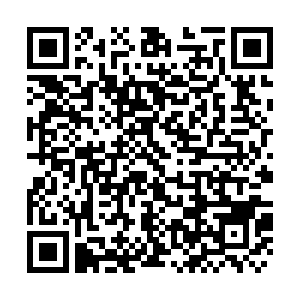 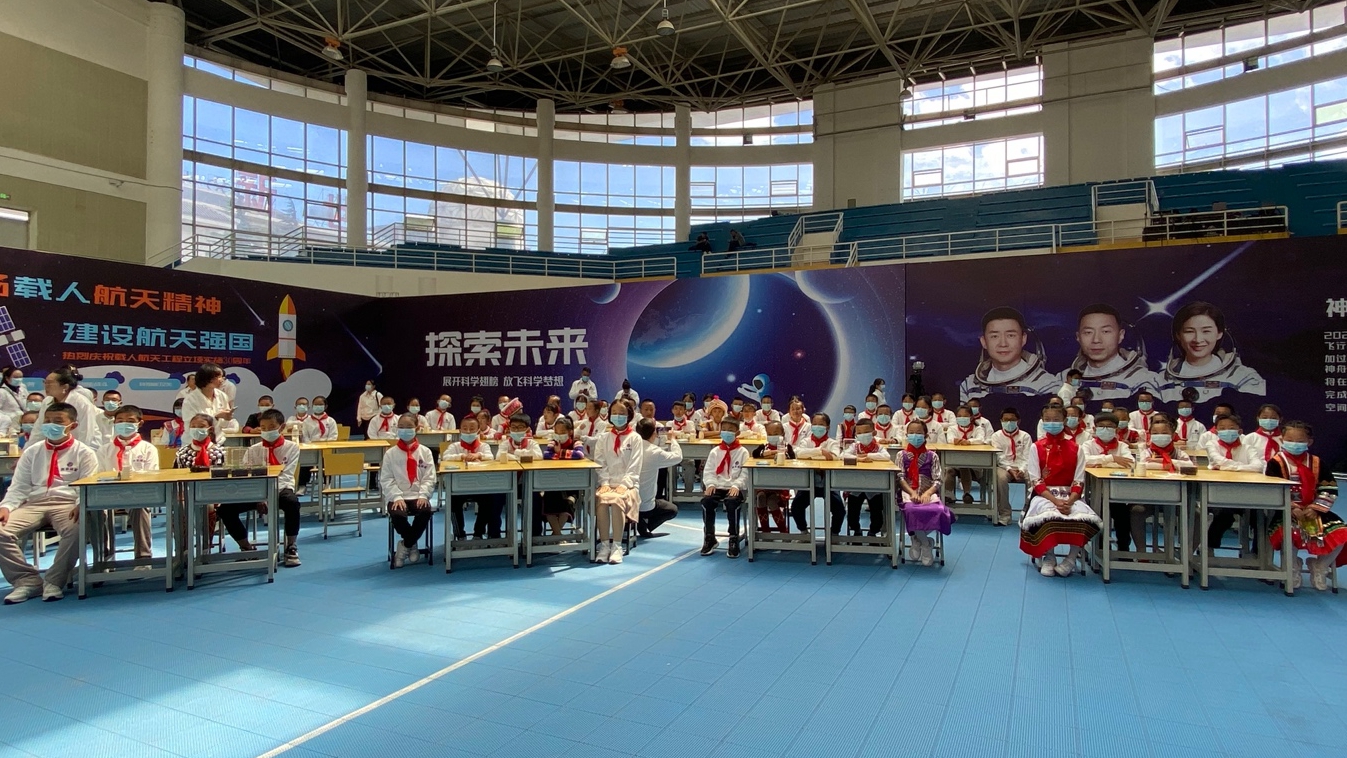 Young students from across China said they have been greatly inspired by the special lecture given by Chinese astronauts, or taikonauts, from the country's space station held on Wednesday.

The educational session is the third one of the series aimed to inspire the younger generation to pursue science. Apart from Beijing, young students from three provinces – east China's Shandong, central China's Henan and southwest China's Yunnan – also attended the space class in a virtual way.

In Dali City, Yunnan Province, some 100 primary and secondary students were selected for the rare opportunity. Yunnan is known for its ethnic diversity. In Dali, there are 13 long-dwelling ethnic groups, and representatives from all the groups were present.

During the around-one-hour livestreamed session, they first learned how the taikonauts – Chen Dong, Liu Yang and Cai Xuzhe – live and work in the experiment cabinet installed at the Wentian lab module. Following that, they watched several scientific experiments demonstrated in a micro-gravity environment, including some water-related phenomena. The students also followed along with the taikonauts to do some of the experiments to better understand the universe.

Some of them also got the opportunity to interact with the taikonauts by asking or answering questions.

Sixth-grader Mei Ziyan shared with the taikonauts how his thale cress seed from space had sprouted and grown.

"I'm very excited, because I have just seen taikonauts on TV before. It's a great surprise that I could communicate with them face to face today," the boy told CGTN. "And I benefited a lot from the experiments that we did by following along with the taikonauts." 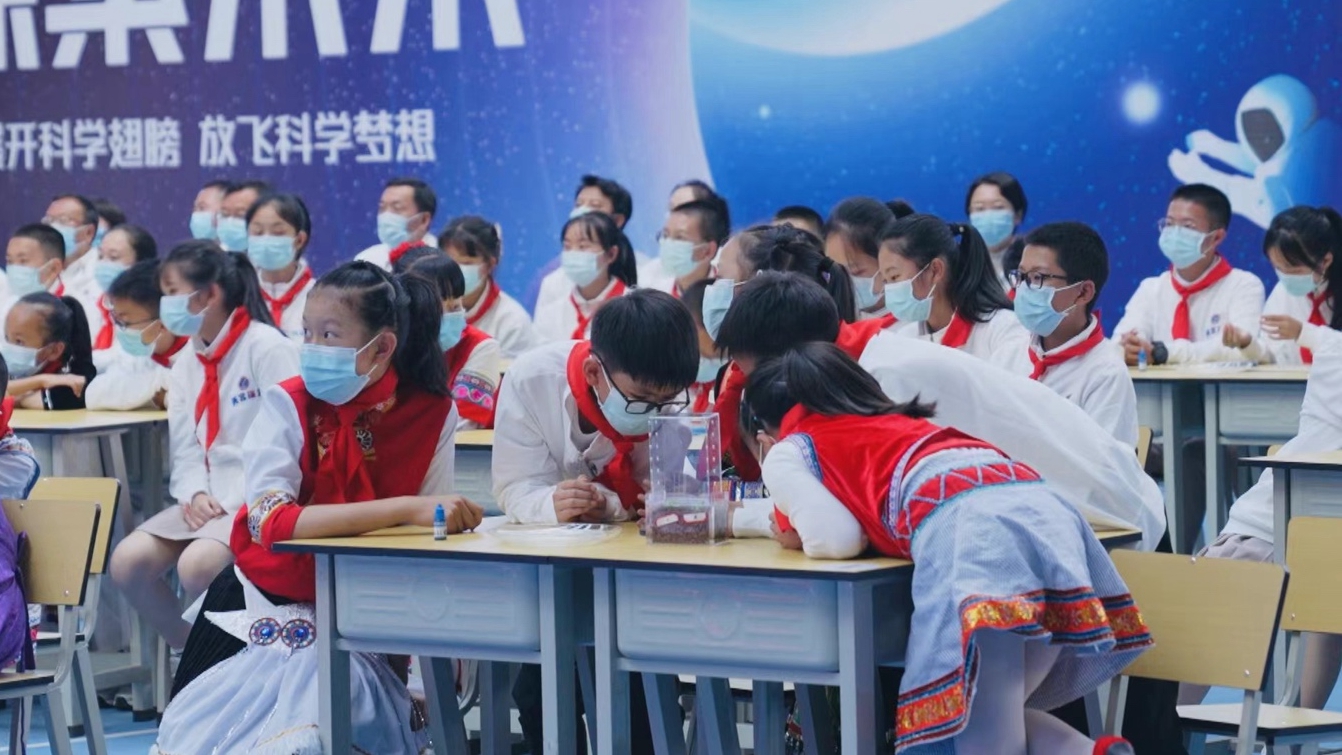 "I learned some interesting knowledge about space technology from the class, and also learned that the Mengtian lab module will be launched later this year. I wish the mission will be successful and the taikonauts of the Shenzhou-14 spacecraft return safe and sound," Zhang Beixi, 13, said.

Yang Lichen is a physics teacher from the city who moderated the event in Dali. He said he is glad to see the students got the opportunity to do some experiments with the taikonauts.

"The experience enables them to better understand the control variable method and related phenomena in a micro-gravity environment. I think the class has planted a seed in the hearts of the children. Maybe some of them will become taikonauts themselves some day," said Yang. 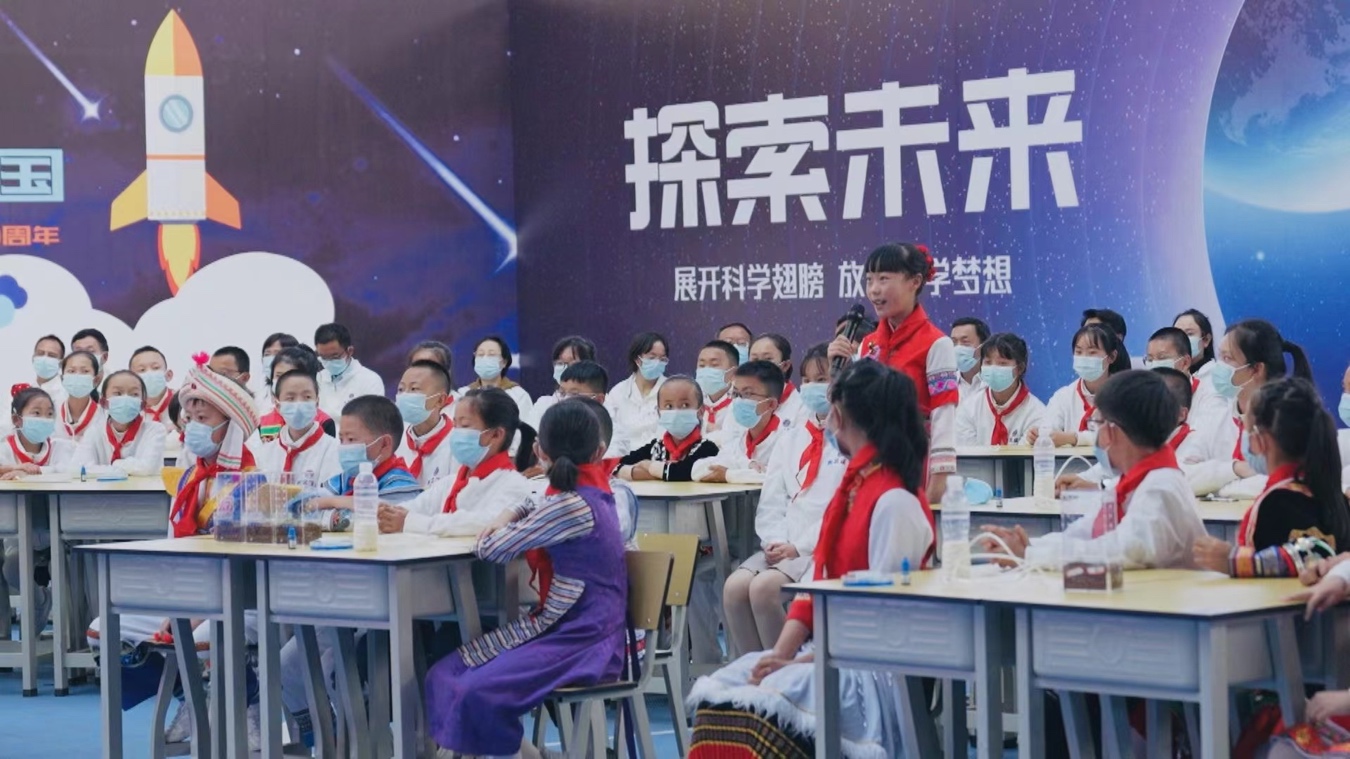 A student from Dali City asks the taikonauts a question. /CGTN

A student from Dali City asks the taikonauts a question. /CGTN

In fact, the city of Dali has played a special role in the country's space program in recent years. Space mutation breeding is an important part of space missions. In June, a batch of patented bacterial strains of probiotics from Dali were sent to the space station aboard the Shenzhou-14 crewed spacecraft, the second time the resource was carried to the station.

The Yunnan Space Biotechnology Development Promotion Association organized the event in Yunnan this time. Its vice president, Jiang Xiaowei, said they will take the opportunity to start a series of educational activities. More lectures and seminars will be held across the province.

"For children in the country's border region, they enjoy fewer resources and opportunities than their peers from the first-tier cities. So I think it's significant to bring more high-quality science popularization activities to them," Jiang told CGTN.

(Shi Yangbin from the TV Station of Dali Bai Autonomous Prefecture also contributed to this story.)