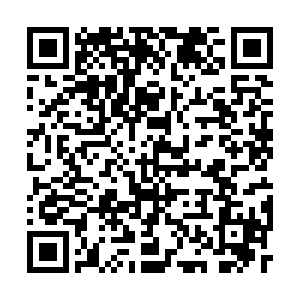 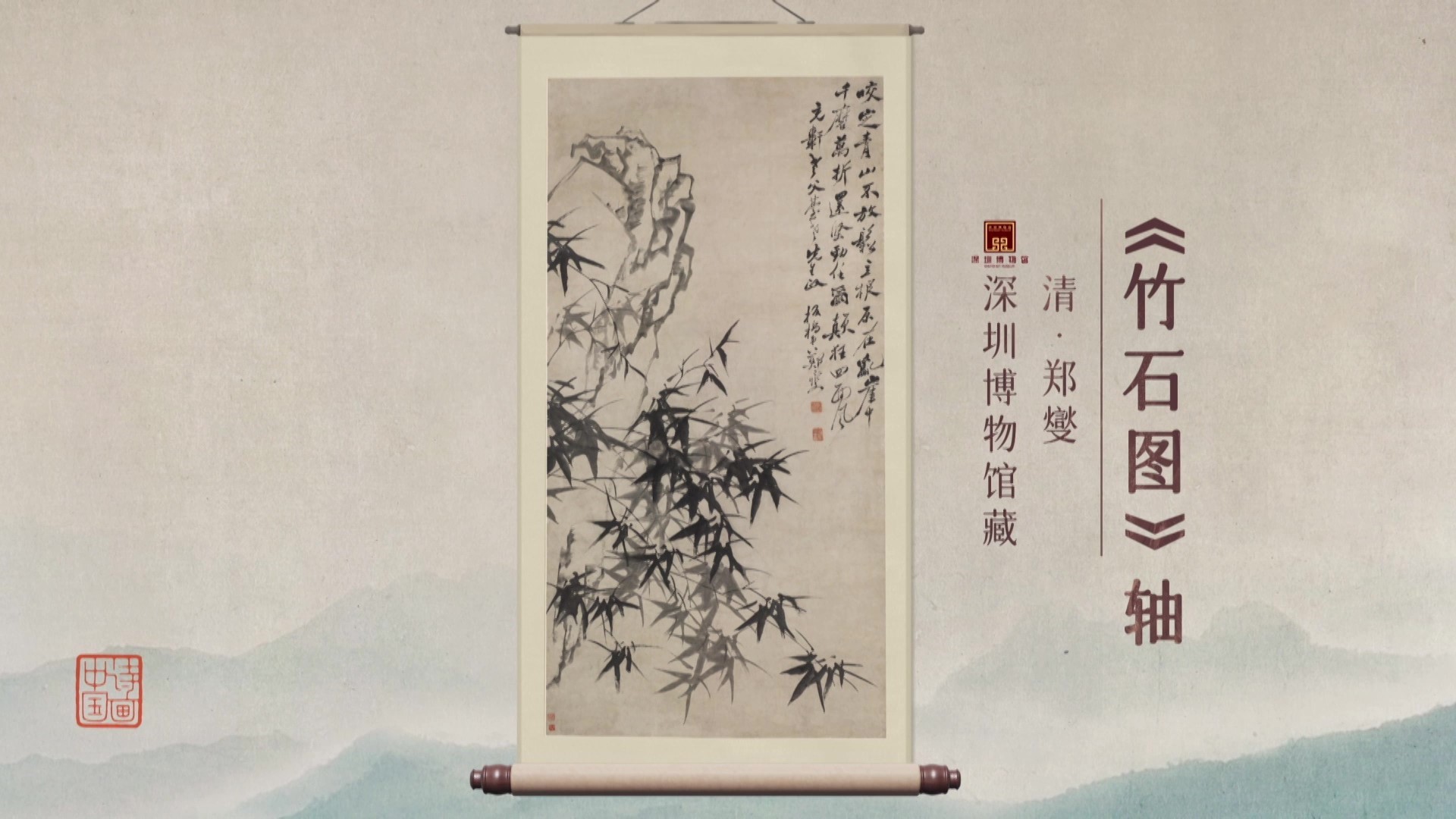 Of all the painters in the ancient history of China, Zheng Xie, who is commonly known as Zheng Banqiao (1693-1765) in the Qing Dynasty, is believed to have been the most renowned for his good skills at painting bamboo. He once created a poem: "Despite the fact that all the people in this world grow flowers, I will plant bamboo only." Evidently, it shows Zheng Banqiao's extreme affection for bamboo.

Among many paintings of bamboo created by Zheng Banqiao, the painting scroll titled "Bamboo and Stone", presently collected in Shenzhen Museum, can perfectly explain the reason for bamboo being admired by so many ancient Chinese literati and painters.

Based on the perfect integration of martial performance and the art of ancient Chinese musical instrument guqin, the large-scale cultural program "China in Poetry and Painting" launched by China Media Group (CMG) fully interprets the ideorealm of this traditional Chinese ink painting and the characters of bamboo, incisively and vividly.

In the "Bamboo and Stone" painting scroll, stands a stone cliff firmly, with a clump of bamboo taking its roots just under the rock. Though it appears slim and fragile, it grows densely on a high mountain resisting the winds blowing from all directions.

The difference in the intensity of the ink and the staggered lines create a feeling of depth, forming the effect of three dimensions. The poetry inscribed on the right side of the paintings directly reflects the firm and indomitable willpower of bamboo "Firmly cleave to the mountain, take root in a fractured bluff; grow stronger after tribulations, and withstand gales from all directions."

Different natural forms of bamboo in Zheng's paintings symbolize the spiritual characters of human beings and mirror who Zheng was as a person – refusing to yield and constantly challenging conservative mainstream traditions.

In fact, Zheng ranked at the top among "Eight Eccentrics of Yangzhou" (famous artists) because he, who was always filled with unconventional ideas, dared to fight against the mainstream.

As the most successful candidate in the imperial competitive examination, Zheng later served as a county magistrate in Shandong Province. During his career as an official for 12 years, Zheng earned the respect from many people. However, owing to this unwillingness to yield to the philistine ways of the official circle, he later resigned, turning out to be a calligrapher and painting merchant.

What was done by Zheng was incomprehensible and despised by the mainstream culture at that time, but he reserved his enthusiasm and passion by staying away from the culture of corruption and old-fashioned officialdom and he acted like the bamboo in his paintings, growing tenaciously by taking its roots in the cracks of the rocks on the mountain cliffs.

Zheng was hailed as "one of the most outstanding figures in China in the past three hundred years." His "bambooey" spirit, as well as his legendary life experience, will be passed on from generation to generation along with his classic paintings and poetry, being the cultural gene and internalized spiritual symbol which will influence all Chinese.