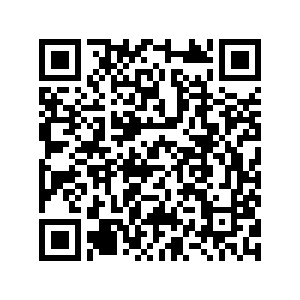 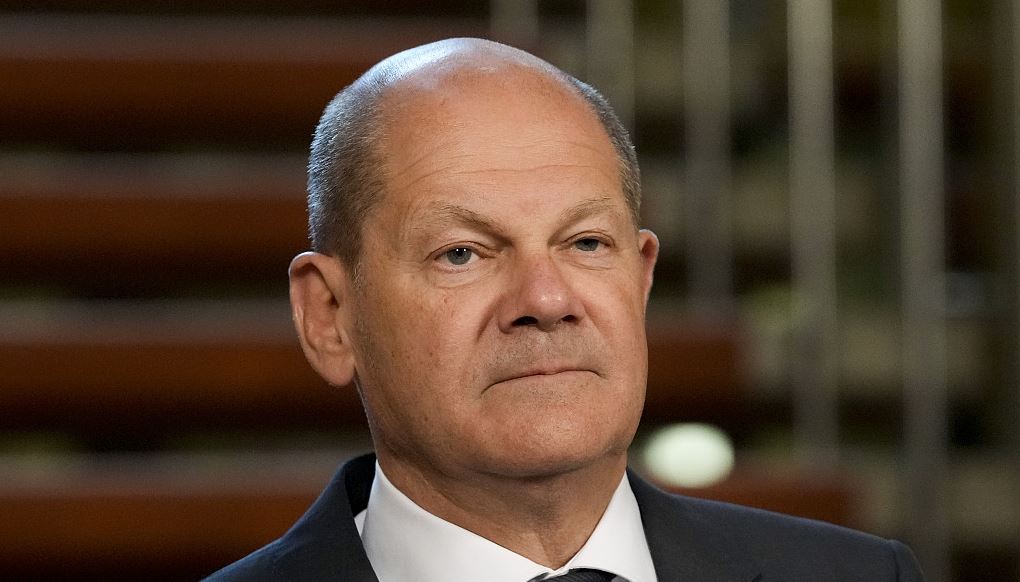 Germany's 200 billion euro aid package to shield against surging energy prices has been met with disappointment at the European level. Berlin's partners fear that Germany's move could distort competition on the European market – and have criticized German hypocrisy.

During last week's EU summit in Prague, German Chancellor Olaf Scholz was met with massive criticism over his plan to cushion surging energy prices in Germany via a 200 billion euro ($196 billion) package. The exploding energy costs are causing problems for consumers and the economy alike – and winter is yet to come, not only in Germany.

As a wealthy nation, Germany has an economic advantage, one that many other European countries cannot afford. Moreover, at the EU level, Germany prevented precisely what it now seeks to introduce itself: a gas price cap.

Countries such as Poland, Luxembourg and Latvia are hence rightfully concerned. After all, Germany's plan has the potential to ruin the European internal market since the German government will be able to subsidize its own companies, while those of other European countries are in a much more difficult position because they cannot keep up.

Such a national, unilateral approach is usually frowned upon in the EU. Rather, Brussels is always concerned with offering a level playing field for all its members.

Commission President Ursula von der Leyen immediately pointed this out in Prague and warned that the common market could suffer from national unilateralism. It was important that all companies had the same opportunities to participate in the internal market, she argued, before adding that there shouldn't be any competition through subsidies, only through quality.

Moreover, while all of Europe is concerned about how energy for the winter can be guaranteed, Germany has raised eyebrows regarding the semi-continuation of two nuclear power plants that were supposed to be shut down. Other EU countries rightly expect Germany to do everything in its power to ensure that the winter electricity supply is as high as possible. After all, only a higher supply of electricity can lead to a noticeable price reduction in the European interconnected grid.

However, the German government remains reluctant to start running the plants on a full scale again, creating yet another area of concern. 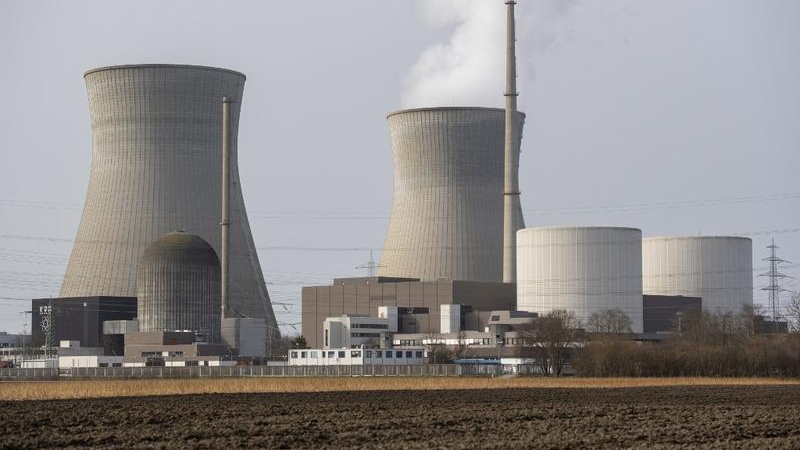 Above all, Germany's move carries a degree of hypocrisy. For months, Scholz has repeatedly emphasized that Europe must be cohesive and no country should make a unilateral decision amid the Ukraine situation. However, in combating the energy shortage, it now seems to various EU members that Germany preaches water but drinks wine.

It reminds one of the other crises where Germany was accused of selfishness and recklessness, such as during the euro crisis or the initial phase of the COVID-19 pandemic.

Scholz justifies the German approach and downplays the criticism in his usual unemotional, quiet manner. "Many others are doing something similar now and in the years to come," he said upon his arrival in Prague.

Voices from Poland and Hungary, in particular, were, as usual, sharp and polemical about Germany. The Polish Prime Minister Mateusz Morawiecki spoke of a "German dictate," and Hungary's Prime Minister Viktor Orban, of the beginning of "cannibalism in the EU."

One may have opinions on these two characters, but that doesn't make their statements necessarily false because Germany's huge aid package could distort domestic market competition.

A German economy flushed with billions of euros could indeed simply flatten the competing companies from the other member states in the energy crisis. The partner countries and the EU Commission are rightfully calling for European solidarity, one of the foundations of the bloc's identity.

What makes the situation even worse is the precarious situation in which the EU already finds itself. The economy is sluggish, and inflation is raging. Huge investments are necessary for climate protection, the energy transition, and digitization, and rising interest rates make it increasingly impossible for many member states to take on credits.

Germany seems determined to enforce its fiscal policy discipline, even though its package can hardly be passed off as exemplary behavior. With it, Germany is now stumbling into a debate that it wanted to avoid at all costs: engaging in national unilateralism.