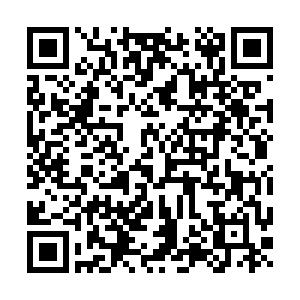 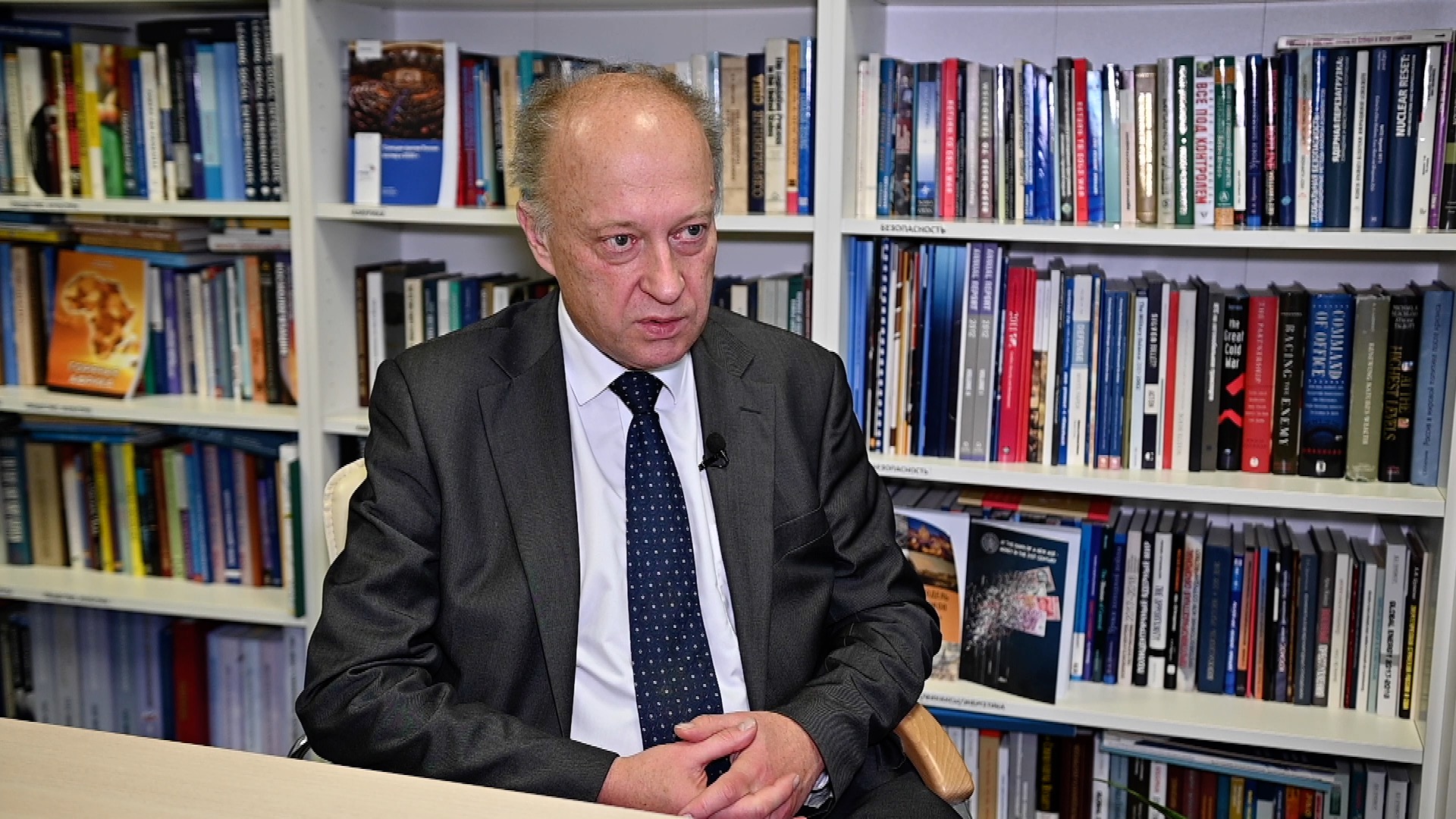 Andrey Kortunov, director general of the Russian International Affairs Council, was interviewed in Moscow on October 12 regarding issues being discussed at the 6th Summit of the Conference on Interaction and Confidence Building Measures in Asia (CICA). He believes that CICA has strong representation and is a rare platform for practicing multilateralism in Asia. He also thinks that China has put forward many beneficial regional development initiatives that have won corresponding participation from many countries and that have promoted Asia's overall economic development.