Download
To leave no one behind, Africa is leading from the top
Beth Dunford 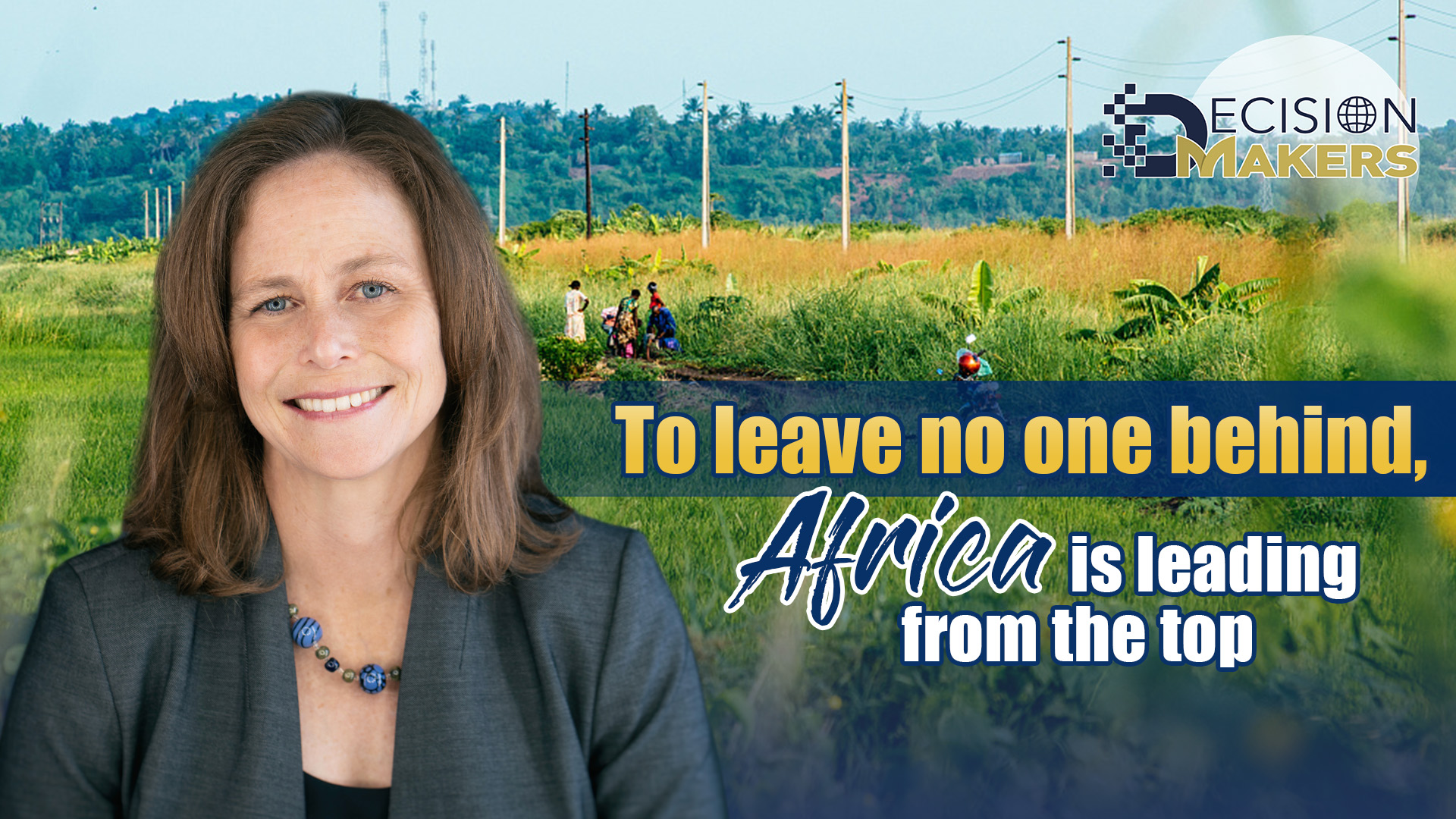 Editor's note: Decision Makers is a global platform for decision makers to share their insights on events shaping today's world. Beth Dunford is Vice President for Agriculture, Human and Social Development at the African Development Bank, responsible for the implementation of the Bank's Feed Africa Strategy and management of the Bank's Nutrition Division and the African Leaders for Nutrition Initiative. The article reflects the author's opinions and not necessarily those of CGTN.

Economic impacts of the COVID-19 pandemic, climate change, rising food and fuel prices, as well as the Russia-Ukraine conflict – which is putting a stranglehold on Black Sea region-grown wheat, maize and other foods imported to Africa – have the potential to throw some 30 million Africans into catastrophic levels of food insecurity.

This year's World Food Day, with its theme "leave no one behind," highlights that some 246 million people across Africa will go to bed hungry. Too many don't have access to healthy diets, leaving the continent's expecting and new mothers, as well as children under two years old, most at risk. Children who lack key nutrients from conception to the age of two become permanently stunted – shorter, weaker, more vulnerable to disease and less cognitively able. According to the Global Nutrition Report, considered the most comprehensive account of the state of nutrition worldwide, more than 30 percent of children in Africa are stunted.

Investing in nutrition programs can prevent stunting, therefore allowing development of grey matter infrastructure – the part of the brain responsible for cognitive functions such as learning, remembering and reasoning.

When Africa's youth have suitable brainpower, Africa will raise more potential leaders and innovators, inventors and teachers. From the workroom to the boardroom, stunting robs the continent of potential contributors to society. To leave no one behind, African countries must lead from the top.

Last month, meeting on the sidelines of the United Nations General Assembly in New York, heads of state from several African countries agreed to support a new drive to end childhood stunting, through the new Presidential Dialogue Group on Nutrition. 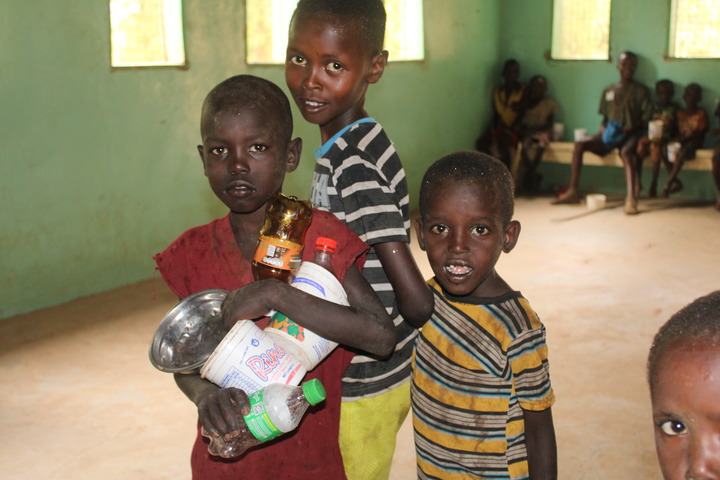 The Presidential Dialogue Group on Nutrition is inspired by the African Union's designation of 2022 as the "Year of Nutrition," which will be extended into 2023. The Presidential Dialogue Group on Nutrition is an initiative from the African Development Bank (AfDB)'s African Leaders for Nutrition platform and benefits from technical support from Big Win Philanthropy. The Group is exploring ways to reduce stunting rates in target African countries with the most to gain from improved nutrition.

At the event, President Lazarus Chakwera of Malawi led the signing of a landmark Presidential Declaration on Accelerated Stunting Reduction in Africa, followed by highest-level representatives designated to sign on behalf of the heads of state of Ethiopia, Uganda and Tanzania.

The declaration calls on the Presidential Dialogue Group on Nutrition members to design multi-sectoral stunting reduction programs in their countries and to develop transparent ways to track progress, among other priorities. The declaration also commits the group to work with partners to raise additional financing.

Approximately 25 million of Africa's 59 million stunted children live in countries represented by the Presidential Dialogue Group on Nutrition, as well as in Senegal.

Working with the AfDB through the African Leaders for Nutrition, the African Union Commission, and other African countries, the Presidential Dialogue Group on Nutrition will also showcase the impact of nutrition-smart programs that can be replicated to eliminate continent-wide stunting.

For example, Ethiopia says investment in its Seqota Declaration, a multi-sectoral accelerated stunting reduction project, has averted more than 1,000 child deaths and prevented nearly 110,000 children from becoming stunted. The AfDB has committed more than $30 million to this program and supports its expansion to more areas.

When African leaders invest in financial commitments to reduce malnutrition, results are highly cost-effective. These investments can save lives and can boost per-capita GDP by up to 11 percent. Nutrition is a key driver for developing strong bodies, strong minds, and strong economies. On the upcoming World Food Day, we salute Africa's nutrition champions and call on more leaders to join the Presidential Dialogue Group on Nutrition and its potential to improve the quality of life for the people of Africa.