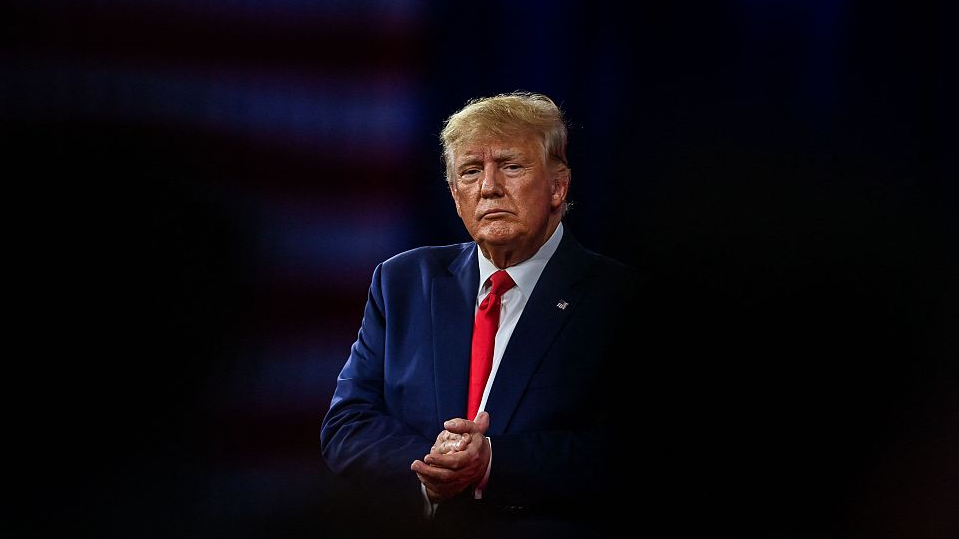 The U.S. House of Representatives committee probing the January 6, 2021, Capitol insurrection voted unanimously on Thursday to subpoena former President Donald Trump, a move that could lead to criminal charges if he does not comply, CNN reported.

During what was expected to be its final hearing before the midterm elections, the House panel of seven Democrats and two Republicans agreed to compel Trump's appearance before investigators.

"This is a question about accountability to the American people. He must be accountable. He is required to answer for his actions."

Reacting on his right-wing Truth Social platform, Trump said the committee was a "total 'BUST' that has only served to further divide our Country."

But the move marks an aggressive escalation of the probe, which has issued more than 100 subpoenas and interviewed more than 1,000 people since its inception in 2021.

The vote came as a spectacular coda to an already stunning hearing in which the committee offered fresh evidence that Trump had planned to declare victory in the 2020 election – regardless of the outcome.

The committee has not announced formally whether it will make direct criminal referrals over January 6, although several members see the issue as moot, since the Justice Department is already investigating.

"Let's get right to the violence," says the 70-year-old Republican operative, who has not been charged in connection with the riot.

Secret Service emails obtained by investigators confirm testimony from previous hearings that Trump wanted to join the mob at the Capitol – a move that would have escalated a riot into an attack by one branch of the government on another, potentially upending the republic.