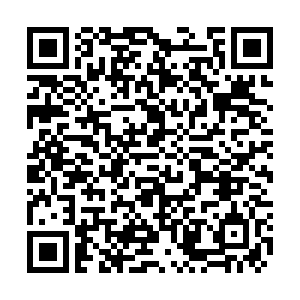 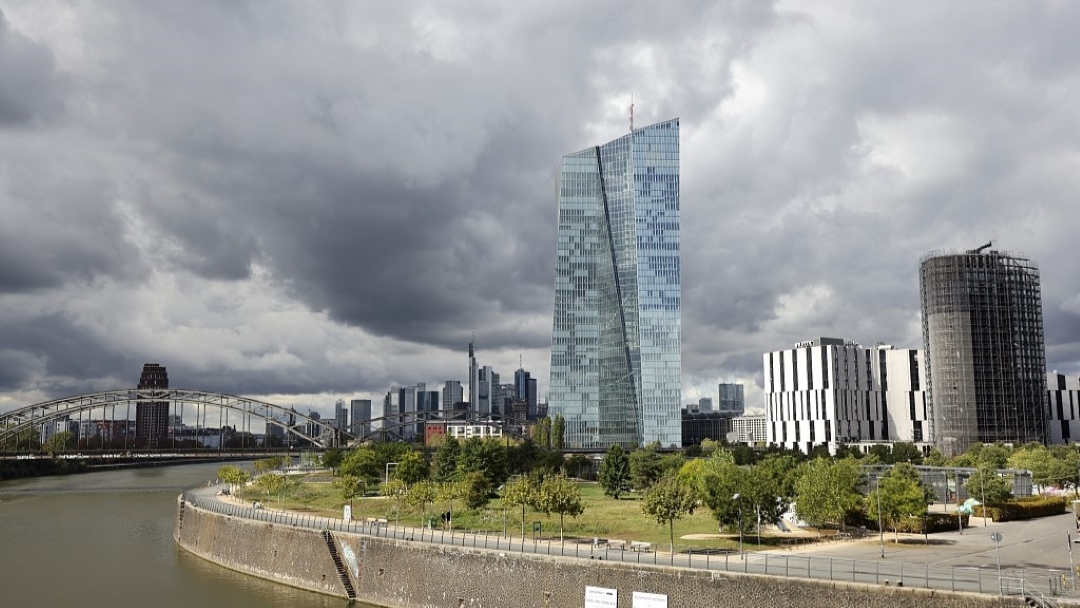 High inflation, weaker global demand and falling confidence were likely to cause "a significant slowdown" in euro area growth in the second half of the year and early 2023, ECB president Christine Lagarde said in a statement at an International Monetary Fund meeting.

"What we considered as our downside scenario in September is coming closer to the baseline scenario," he said.

The downside scenario from the ECB's September projections would see the euro area economy shrink by almost one percent next year, while the baseline scenario forecast growth of 0.9 percent.

"The difference between the baseline and downside scenarios lies in the evolution of energy supplies from Russia," de Guindos said.

The fallout from the Russia-Ukraine conflict has sent energy prices surging in Europe, pushing already-high inflation to new records.

The ECB has joined central banks around the world in hiking interest rates to cool prices and dampen demand, at the risk of triggering an economic downturn. Inflation in the 19-nation eurozone hit a fresh high of 10 percent in September.

ECB governors will hold their next monetary policy meeting on October 27, with observers expecting another jumbo rate increase of 0.75 percentage points.