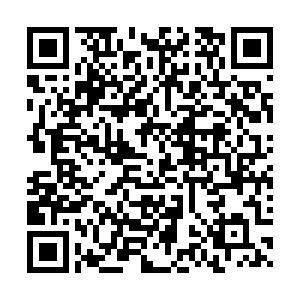 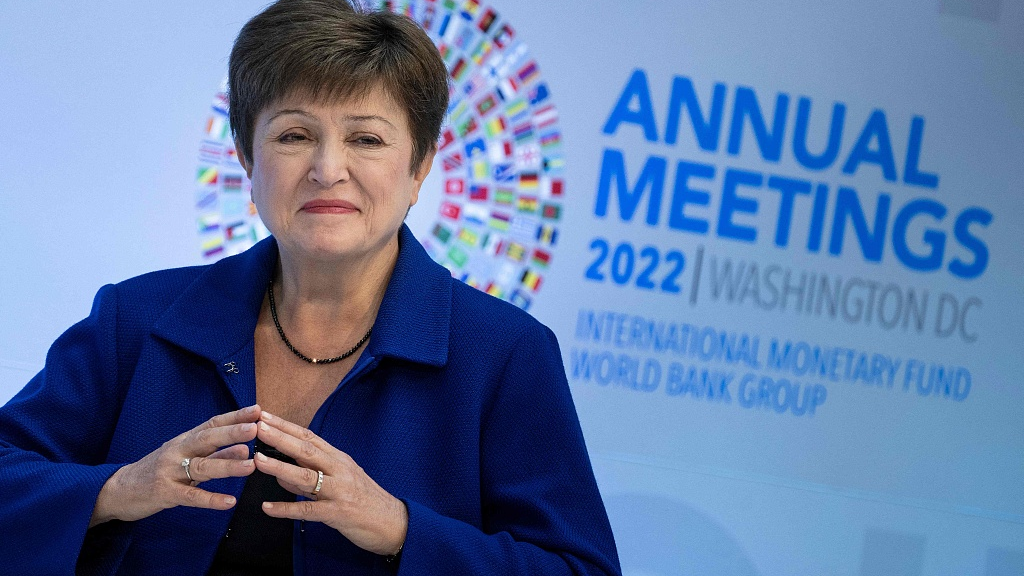 The annual International Monetary Fund/World Bank meeting started amid greater risks over the world economy heading for a recession in 2023. The persistent high inflation rates, rising energy cost, Ukraine crisis, as well as the sharp rate hikes in the U.S., EU and most of the world economies, and the subsequent U.S. dollar surging, were addressed and in the framework of the current multilateral financial mechanism.

The latest edition of the World Economic Outlook (WEO) was released to the public, highlighting the urgency for the multilateral financial mechanism to take immediate and effective policy responses.

The recession risk is not yet at the door when the WEO kept the 2022 world GDP growth rate at 3.2 percent unchanged, with advanced economies scaled down by 0.1 percentage point and the emerging and developing economies up by 0.1 percent. The real problem is that the 2.7 percent world growth rate estimated in 2023, was scaled down 0.2 percentage points, down from its July estimate. Olivier Pierre Blanchard, IMF chief economist, estimated that there is a quarter possibility of a growth rate going below 2 percent, and a 10-15 percent possibility of a growth rate only at 1.1 percent.

The developed economies will see sharp deterioration in their 2023 economy outlook, with an only 1.1 percent growth rate, 0.3 percentage point down from its July estimate. The Eurozone will perform worse than the U.S., at 0.5 percent, with Germany suffering a drop of 0.3 percent. The U.S. is forecast to see a meagre 1.0 percent growth rate. The emerging and developing economies also have their growth estimates revised down 0.2 percentage point, at 3.7 percent for 2023. Asia will provide most of the growth. The growth rate is estimated at 4.9 percent in developing Asia, with China at 4.4 percent, up from 3.2 percent in 2022, India at 6.1 and ASEAN 5 at 4.9 percent.

The worldwide high inflation rate is the worst in the past 40 years. The WEO estimates that the world consumer price index (CPI) will rise 8.8 percent in 2022, only to fall moderately to 6.5 percent in 2023. Central banks of the vast majority of countries have to raise interest rates, which leads to a sharp rise of the U.S. dollar, sparking a world economic contraction and higher inflation for other countries. 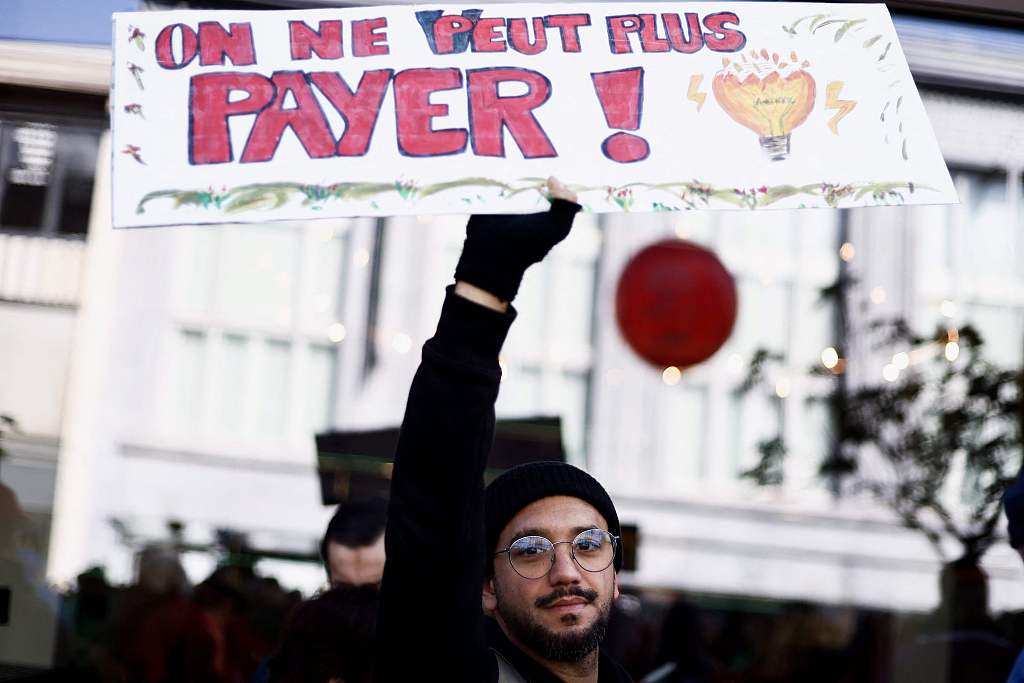 A man holds a banner reading "We can't pay anymore" as he protests against surging energy prices and increased living costs during a national demonstration in Brussels, September 21, 2022. /CFP

A man holds a banner reading "We can't pay anymore" as he protests against surging energy prices and increased living costs during a national demonstration in Brussels, September 21, 2022. /CFP

There's macro-economic policy coordination to bring inflation back to its original low target. It requires an austerity fiscal policy, not to conflict with the monetary policy while supporting vulnerable communities.

The meeting launched a comprehensive monitor and assessment mechanism to follow the real time developments and offer policy suggestions.

It also calls for global solidarity to help those most in need, such as addressing food security. It calls for scraps of all food trade restrictions and reinforcement of the World Trade Organization rules-based multilateral trade mechanism. It also calls for deeper financial support. The special drawing rights (SDR) loan allocation will be increased. Sovereign debt assistance is a priority. The IMF commits to financial support to its members. The IMF, in collaboration with its partners, is launching the Sovereign Risks and Debt Sustainability Framework.

Managing Director of the IMF, Kristalina Georgieva introduced the Resilience and Sustainability Trust (RST). The RST will provide a 20-year loan, with a 10.5-year grace period, to the eligible low-income countries. The IMF president expressed thanks to Australia, Canada, China, Germany and Japan for their contributions. The RST has a fund base of SDR 15.3 billion ($20 billion), and could reach SDR 29 billion ($37 billion) with another 13 members commitments.

The annual meeting of IMF/WB has responded. But the hawkish central bank rate hikes will continue on. The IMF has emphasized inflation-killing over recession-killing. The just released data shows that the U.S. CPI shot up again by 8.2 percent, with core CPI at 6.6 percent, justifying another 75-basis-point rate hike for its November meeting. Germany, with its September CPI up 10.9 percent year over year, will likewise push the European Central Bank to another sharp rate hike. The wide-spread recession looks inevitable. The IMF is expected to revise down again its estimate on world GDP growth for 2023 three months later. We must get prepared for the worst scenario.

Additionally, the international community will provide more effective assistance to low income countries to alleviate their food shortage and sovereign debt distress. Hopefully, an extensive sovereign debt crisis, similar to that in Latin America in the 1980s, will not repeat.

The Chinese economy has regained momentum over the past few months and is set to continue or even accelerated in the last quarter of 2022 and into 2023. The WEO has estimated China's GDP to grow by 3.2 percent in 2022, which looks underestimated.

China's economic growth in 2023 could accelerate, contrary to the world deterioration. China will follow the world's latest development and risks, responding with effective accommodating macro-economic policies to support stable growth at home.

Meanwhile, China remains committed to its obligations, and cooperate with the global community, making best contributions to the low-income economies either within the multilateral mechanism or through regional and bilateral cooperation. Accordingly, world solidarity, instead of political fragmentation and supply chain disruptions, is of crucial importance. China will appeal and act for world solidarity, to fight the risks together, so as to overcome the current difficulties and secure a future of resilient, sustainable growth for all countries and peoples of the world.