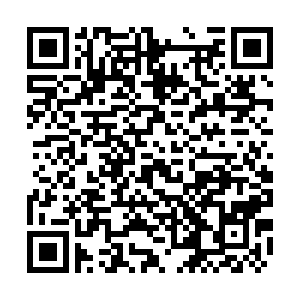 The African Union (AU) Commission Chairperson Moussa Faki Mahamat on Sunday called on those involved in the two-year conflict in Ethiopia's northern Tigray region to implement an immediate, unconditional ceasefire and agree to direct peace talks.

Three people including an aid worker was killed during an air strike on the town of Shire in Ethiopia's Tigray region, the International Rescue Committee (IRC) said on Saturday.

The aid worker, who worked for the IRC's health and nutrition team, died of injuries sustained while delivering assistance to women and children on Friday, IRC said in a statement.

Faki said he was following reports of escalating violence in Tigray with grave concern. "The chairperson strongly calls for an immediate, unconditional ceasefire and the resumption of humanitarian services," the AU said in a statement.

The Ethiopian government and rebel group the Tigray People's Liberation Front have not responded yet.

Earlier this month, both sides said they accepted the AU's invitation to peace talks in South Africa on October 8. However, the talks were delayed for "logistical reasons," Reuters reported, citing two diplomatic sources.