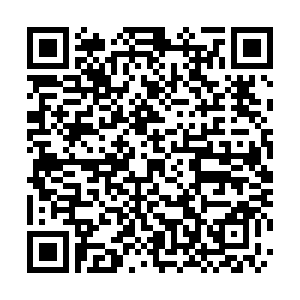 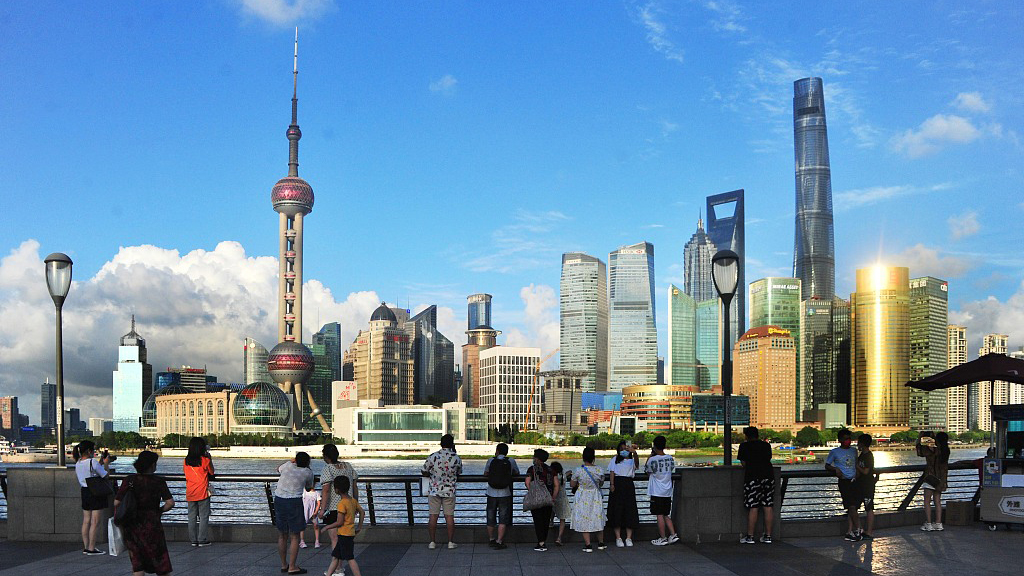 Xi Jinping called on all members of the Communist Party of China (CPC) to strive in unity to build a modern socialist China in all respects as the 20th CPC National Congress opened in Beijing on Sunday.

The congress takes place at a critical time as the entire Party and the Chinese people of all ethnic groups embark on a new journey to build China into a modern socialist country in all respects and advance toward the Second Centenary Goal, Xi said in a report at the opening session of the congress.

The theme of the congress is holding high the great banner of socialism with Chinese characteristics, fully implementing the Thought on Socialism with Chinese Characteristics for a New Era, carrying forward the great founding spirit of the Party, staying confident and building strength, upholding fundamental principles and breaking new ground, forging ahead with enterprise and fortitude and striving in unity to build a modern socialist country in all respects and advance the great rejuvenation of the Chinese nation on all fronts, he said.

Since its founding a century ago, the CPC has taken a remarkable journey and dedicated itself to achieving lasting greatness for the Chinese nation and committed itself to the noble cause of peace and development for humanity, Xi said. "Our responsibility is unmatched in importance, and our mission is glorious beyond compare."

"It is imperative that all of us in the Party never forget our original aspiration and founding mission, that we always stay modest, prudent, and hardworking and that we have the courage and ability to carry on our fight," he said.

The whole Party must remain confident in the history, exhibit greater historical initiative and write an even more magnificent chapter for socialism with Chinese characteristics in the new era, Xi said.