Download
Pastures New: A Guide on the Road of Rural Vitalization 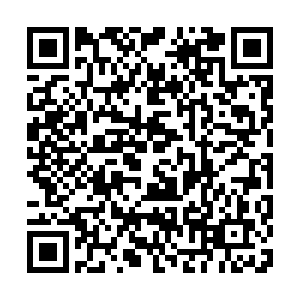 Dashi was one of the poverty-stricken villages in Hubei Province. In 2014, Cheng Ju, born in the 1990s in Dashi, gave up her job as a designer in Guangzhou, south China's Guangdong Province, to return home. As village Party secretary over the past eight years, she led Dashi out of poverty, turning it into a beautiful village. Like Cheng, many other young people returned to Dashi. Last year, another four village officials born in the 1980s and 90s were elected, taking the village along the road of rural vitalization.