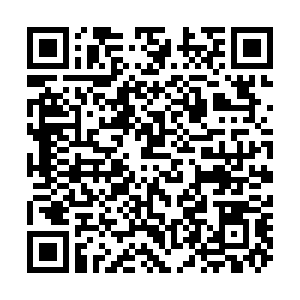 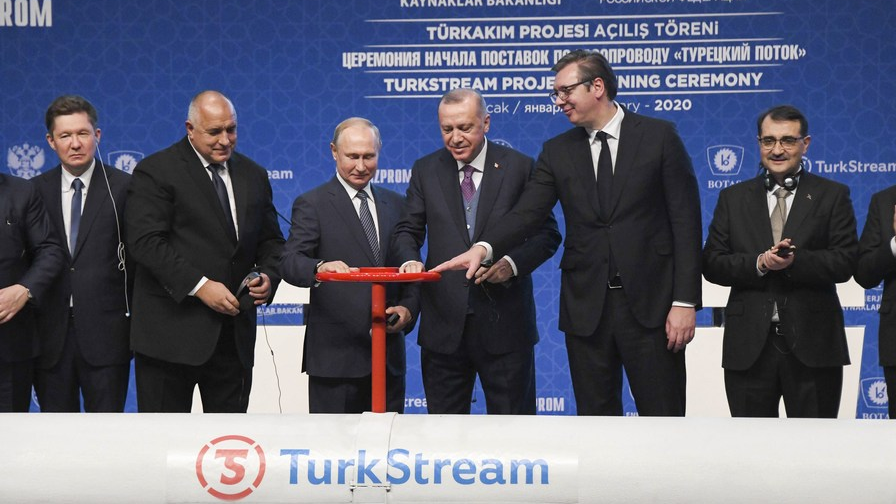 Türkiye's endorsement of Russia's proposal to establish a natural gas distribution center in the country reflects its ambition to become an international energy hub, but the plan needs the participation of more producers than Russia to become practical, said experts.

After meeting with Russian President Vladimir Putin on Thursday in Kazakhstan, Turkish President Recep Tayyip Erdogan told reporters on Friday that he agreed to Putin's proposal to set up a gas hub in Türkiye and recommend the northwestern Thrace region bordering Bulgaria and Greece as the best spot for the plan.

"There will be no waiting," said Erdogan, who ordered the Ministry of Energy and Natural Resources to carry out joint work with the Russian side immediately.

The proposal comes at a time when the Nord Stream pipelines transporting Russia's gas to Europe were recently damaged in a series of explosions.

Türkiye is playing along with Putin's idea but the project would be realistic when other producers such as Iran, Azerbaijan or Turkmenistan are also involved, Serkan Demirtas, a Turkish foreign policy analyst, told Xinhua.

"If a big international distribution center is established in Thrace, as President Erdogan has suggested, and there are different gas suppliers besides Russia ... It would be a more sensible and viable project," Demirtas said.

The project will convince European countries, which want to reduce their dependency on Moscow, to buy gas from the new gas hub, the analyst noted.

The European Union, which has imposed sanctions on Russia, has vowed to cut purchases of Russian gas by at least two-thirds by the end of the year amid skyrocketing energy prices.

The Russian leader is trying to reassure European nations scrambling to curb energy use this winter that they can still count on Russia for gas needs, Demirtas added. 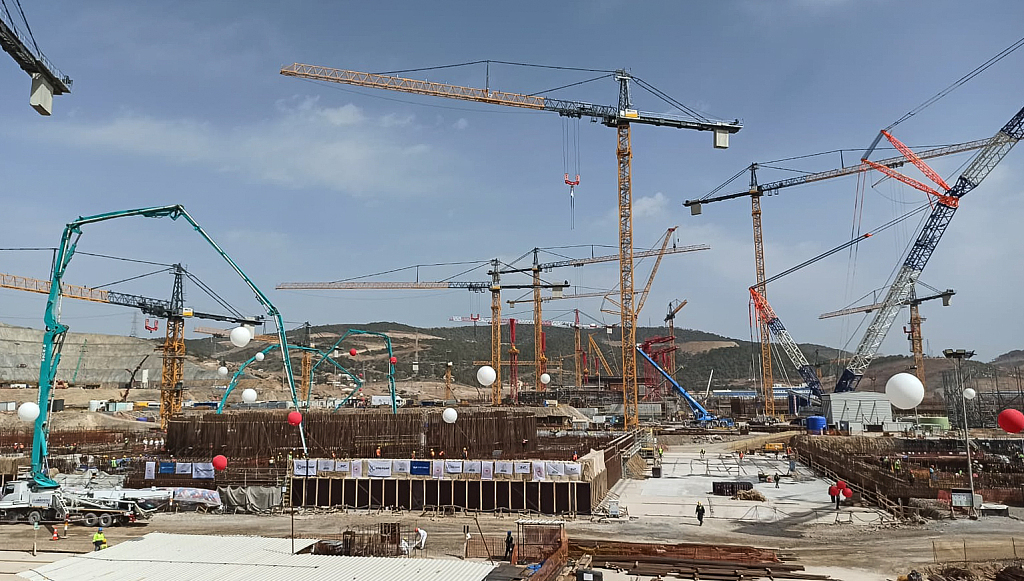 A view of the construction site of the Akkuyu nuclear power plant being built by Rosatom, in the province of Mersin, Türkiye, March 10, 2021. /CFP

A view of the construction site of the Akkuyu nuclear power plant being built by Rosatom, in the province of Mersin, Türkiye, March 10, 2021. /CFP

Multibillion-dollar projects such as the TurkStream pipeline and the nuclear power plant being built by Russia in southern Türkiye symbolize the rapprochement between Moscow and Ankara since 2016.

"Türkiye is now becoming a new reliable energy corridor for the world and Europe," said Altug Karatas, an energy expert at the Independent Industrialists and Businessmen Association.

"Türkiye is the only route through which Azerbaijani gas, even Turkmen gas, Iranian gas, and Eastern Mediterranean gas will pass" and flow to Europe, the expert was quoted by internet daily haber7com as saying.

Once it grows into a hub as planned, Türkiye will become an energy exchange in the world's natural gas market and turn into a center where gas prices are determined, Karatas noted.

Following the blasts at the two Nord Stream pipelines, TurkStream, a natural gas pipeline running from Russia to Türkiye, along with limited transit flow via Ukraine, is almost the last remaining route as Russia has cut gas shipments to Europe.

As a NATO member, Türkiye has close relations with both Ukraine and Russia and has not joined the Western sanctions drive on Moscow. Instead, it has been seeking to mediate between the two countries since their conflict broke out in February.

Still, there are some aspects of the Russian proposal that need to be clarified through negotiations, a source close to the Turkish government told Xinhua.

Commercial and legal points have to be agreed upon between Türkiye and Russia, and eventually third parties will likely export Russian gas to European markets, the source said on condition of anonymity.

"There are investments that need to be made. They need to be examined," he was quoted as saying by the state-run Anadolu Agency.