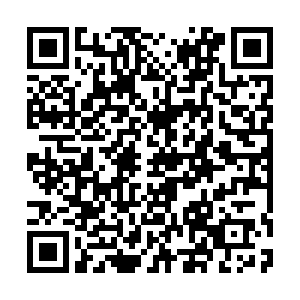 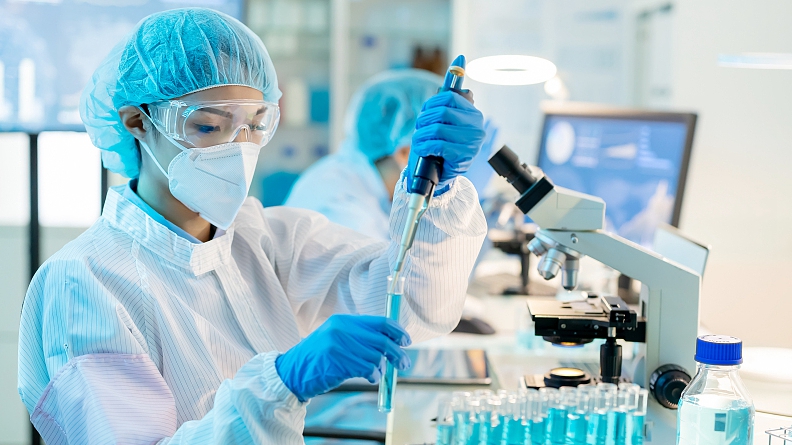 China will accelerate the implementation of the innovation-driven development strategy to achieve greater self-reliance and strength in science and technology. /CFP

China will accelerate the implementation of the innovation-driven development strategy to achieve greater self-reliance and strength in science and technology. /CFP

In Xi Jinping's report made at the 20th National Congress of the Communist Party of China (CPC), he dedicated a part to a long-standing strategy that is aimed at talent cultivation.

Titled "Invigorating China Through Science and Education," the strategy was unveiled in 1995 and has been enriched with the infusion of new insights contained in a series of policies rolled out since then.

"Education, science and technology, and human resources are the foundational and strategic pillars for building a modern socialist country in all respects," Xi said.

China put unprecedented effort into innovation in the past decade, and there are many clear examples of the country's innovative power in that time: world-class supercomputers, a domestically built space station and the manned submersible Fendouzhe (Striver), which set national diving records in the deepest part of the ocean.

China's sci-tech progressed faster in the last 10 years than any other decade in history, according to Vice Minister of Science and Technology Li Meng. The current annual spending on research and development (R&D) is 2.7 times that of 2012.

China rose to 11th on the Global Innovation Index 2022, up from 12th last year, according to the World Intellectual Property Organization (WIPO) last month.

"We will open up new areas and new arenas in development and steadily foster new growth drivers and new strengths," Xi said. 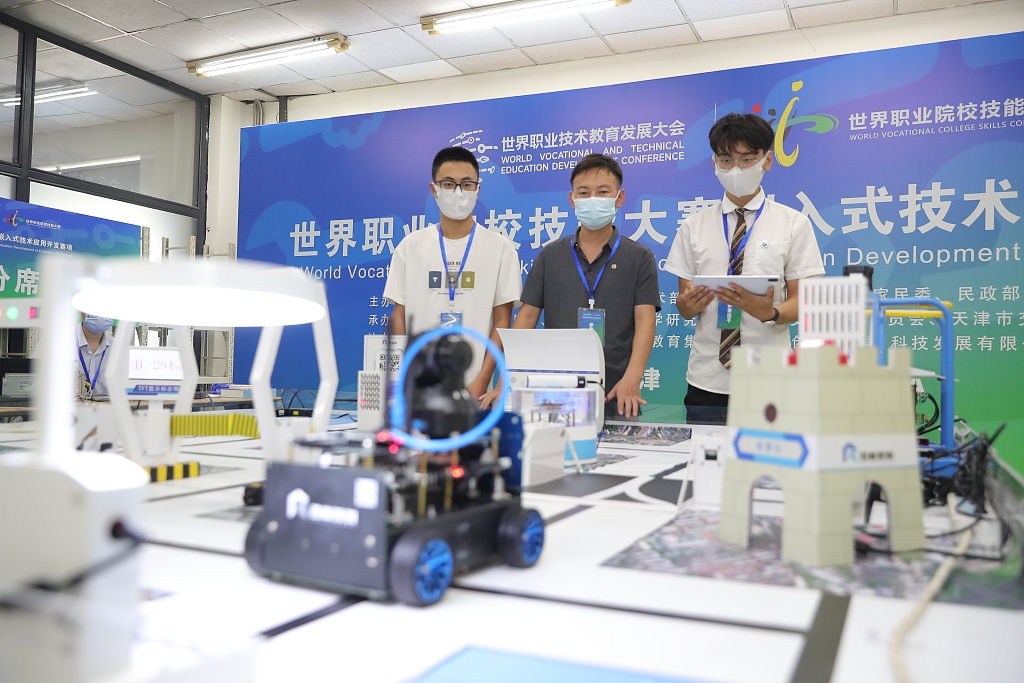 Innovation is the result of well-educated talents. To develop education that meets the people's expectations, Xi said China will "move faster to build a high-quality educational system, advance students' well-rounded development, and promote fairness in education."

"As a university professor, the most important thing is cultivating talent, because in fact, the core element of innovation is talent," Xie Mingyong, an academician at the Chinese Academy of Engineering and a delegate to the congress, told CGTN.

Education in China at all levels has approached or exceeded the average level of middle- and high-income nations, with compulsory schooling reaching the intermediate level of high-income countries, according to data from the Ministry of Education.