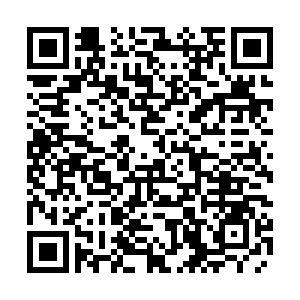 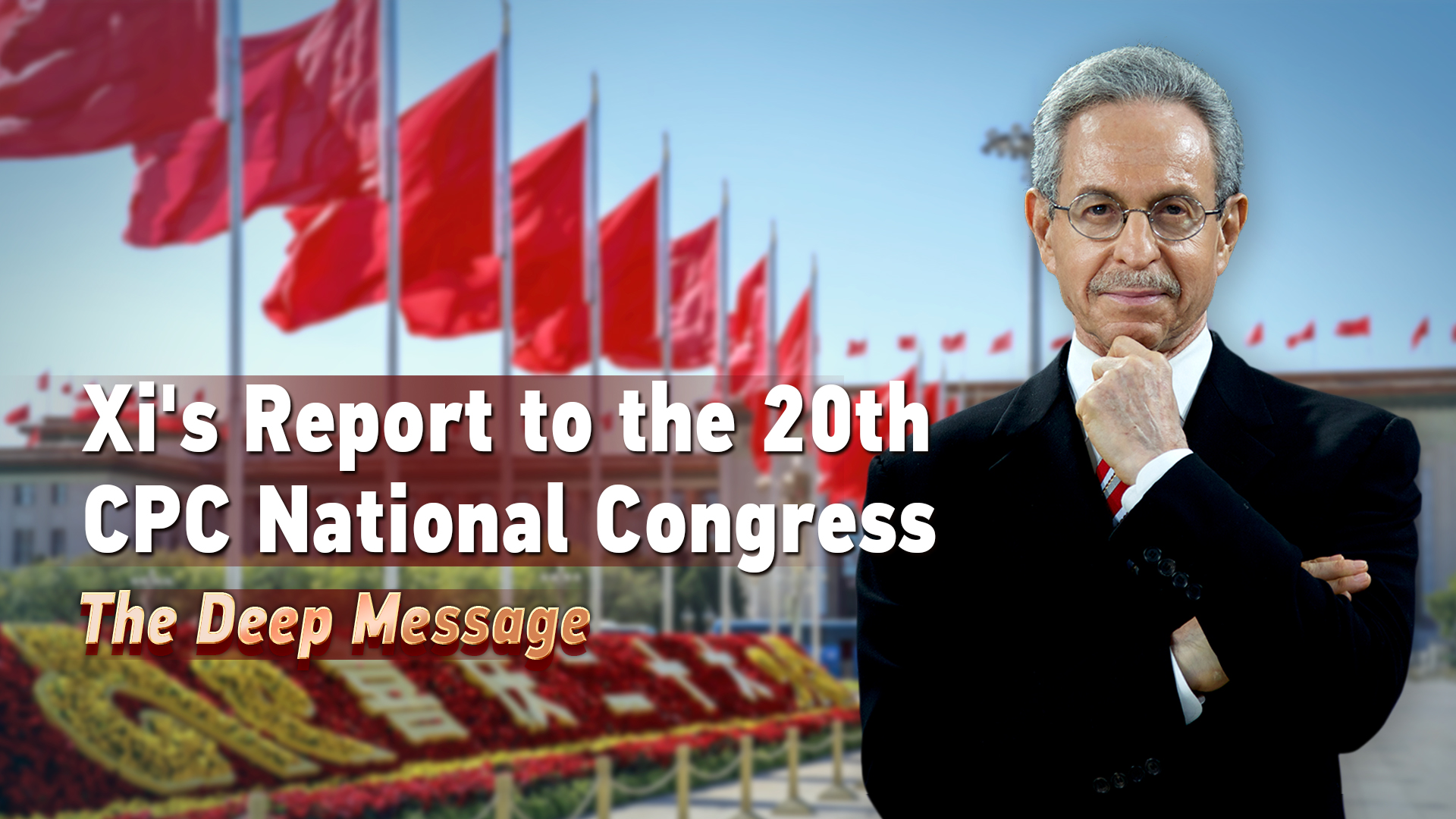 On October 16, Xi Jinping opened the 20th National Congress of the Communist Party of China, the country's most important political event held every five years, by delivering, according to protocol, a Report that reviews the past five years and looks ahead to the next five years.

Because, to the casual ear, the structure, style and phrases of Reports can all sound similar, one may not easily grasp this Report's transformative significance. In fact, there are new ideas and original thinking, often expressed with new phrases and subtle shifts in emphasis and tone, which, collectively, provide insight into how Xi Jinping is thinking and what China is planning.

In my commentary, I review what remains constant and I highlight what strikes me as noval and worthy of attention. I start with the timeline, because, while the Year 2035 was introduced at the 19th CPC National Congress, Xi now makes it explicit that the Party is leading China in a two-step process to full modernization and national rejuvenation: according to the formal language, "basically realize socialist modernization" by 2035 and build a "great modern socialist country" by mid-century. The latter is described by six aspirational adjectives: prosperous, strong, democratic, culturally advanced, harmonious and beautiful. Thus, the 20th CPC National Congress not only is looking ahead five years, the traditional mandate of Party Congress Reports, but also is providing a roadmap for the next 13 years to 2035 and for the next 25 plus years to mid-century.

The "Thought on…," as everyone knows, is "Xi Jinping Thought on…" — and it was recently "established" as the ideological foundation of the Party.

Xi then reviews China's remarkable development over the past decade, in spite of challenges and obstacles, and he calls for accelerating a new development pattern, pursuing high-quality development, and advancing a Beautiful China Initiative with a holistic and systematic approach to the conservation and improvement of the environment.

Consistent themes stress overall and uncontestable Party leadership, carrying forward the great founding spirit of the Party, the Party staying close to the people in a people-centered approach to development, and governing the Party strictly with respect to work styles and moral behaviors.

Now, here are some directives that I call out as new and noteworthy. My list is personal and by no means exhaustive.

Common prosperity is featured but not overweighted. Common prosperity is intended to enhance standards of living for the relative poor, but common prosperity, Xi stresses, is not welfare and handouts; hard work and equal opportunity are essential. And while private business will be supported, the accumulation of wealth will be regulated. Agriculture and rural revitalization continue to be priorities.

National security is more comprehensive than I've heard it before, encompassing every aspect of Chinese society, from food security to "dual circulation" (enhancing the domestic market for economic self-reliance) to industrial supply-chain resiliency to ideological integrity to resolutely safeguarding the political system (which everyone knows is Party-led) and to defending national sovereignty and territorial integrity. China must be prepared to withstand major challenges, and although "struggle" is mentioned, it is less often than in other speeches Xi has given, while "security" and "safety" are stressed much more often.

Science and technology self-sufficiency is perhaps the most important, especially in light of escalating U.S. sanctions. Science, education, talent and innovation are linked in a novel way, with science as driver, educating and attracting talent essential, and creating an innovation eco-system required. Breakthroughs in key fields are targeted and international competition is recognized.

I have no doubt that the unprecedented and relentless anti-corruption campaign will continue, because, as Xi says, it is required and right to offend a few thousand corrupt officials in order to protect and satisfy 1.4 billion honest citizens.

Whole-process people's democracy is featured as democracy in its broadest form, stressing the people's oversight and direct democracy at primary levels. And a brief reference to "trade unions" catches my ear.

Rule of law is stronger, more detailed, frankly more convincing, than in prior Reports.

The marketplace is reconfirmed as playing a "decisive role" in allocating resources, which is not new but it is noteworthy, because some analysts have suspected retrenchment or return to statist control. Reform and opening up will continue, though stressed less than at other occasions. The government is to play an "improved" role in allocating resources, which indicates recognition of the need to improve.

There is undeniably more emphasis on military development, with specific admonitions, from new defense-related technologies and equipment to the need for training to face real-world combat conditions.

Taiwan is featured prominently. Xi stresses that "Resolving the Taiwan question is a matter for the Chinese, a matter that must be resolved by the Chinese." While the appeal for peaceful reunification with Taiwan is consistent, two declarations stand out with unambiguous clarity: Taiwan reunification is essential for national rejuvenation, and the use of force will never be renounced to stop Taiwan independence. As Xi puts it, the use of force would be "directed solely at interference by outside forces and the few separatists seeking 'Taiwan independence' and their separatist activities; it is by no means targeted at our Taiwan compatriots."

Young people are featured, their opportunities and challenges, a new generation for the new era. I do not recall a prior Party Report making such a focused and comprehensive appeal to young people.

Finally, in assessing achievements and looking to the future, Xi Jinping says China should remain modest and prudent, never losing track of shortcomings and problems — which is precisely what Xi Jinping told me personally, 16 years ago, when he was Zhejiang Party Secretary. Xi Jinping, certainly, is consistent, and China's vision, certainly, is clear.