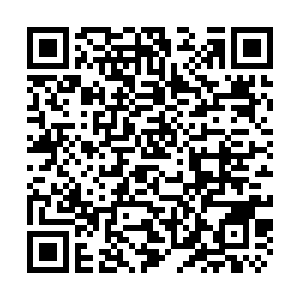 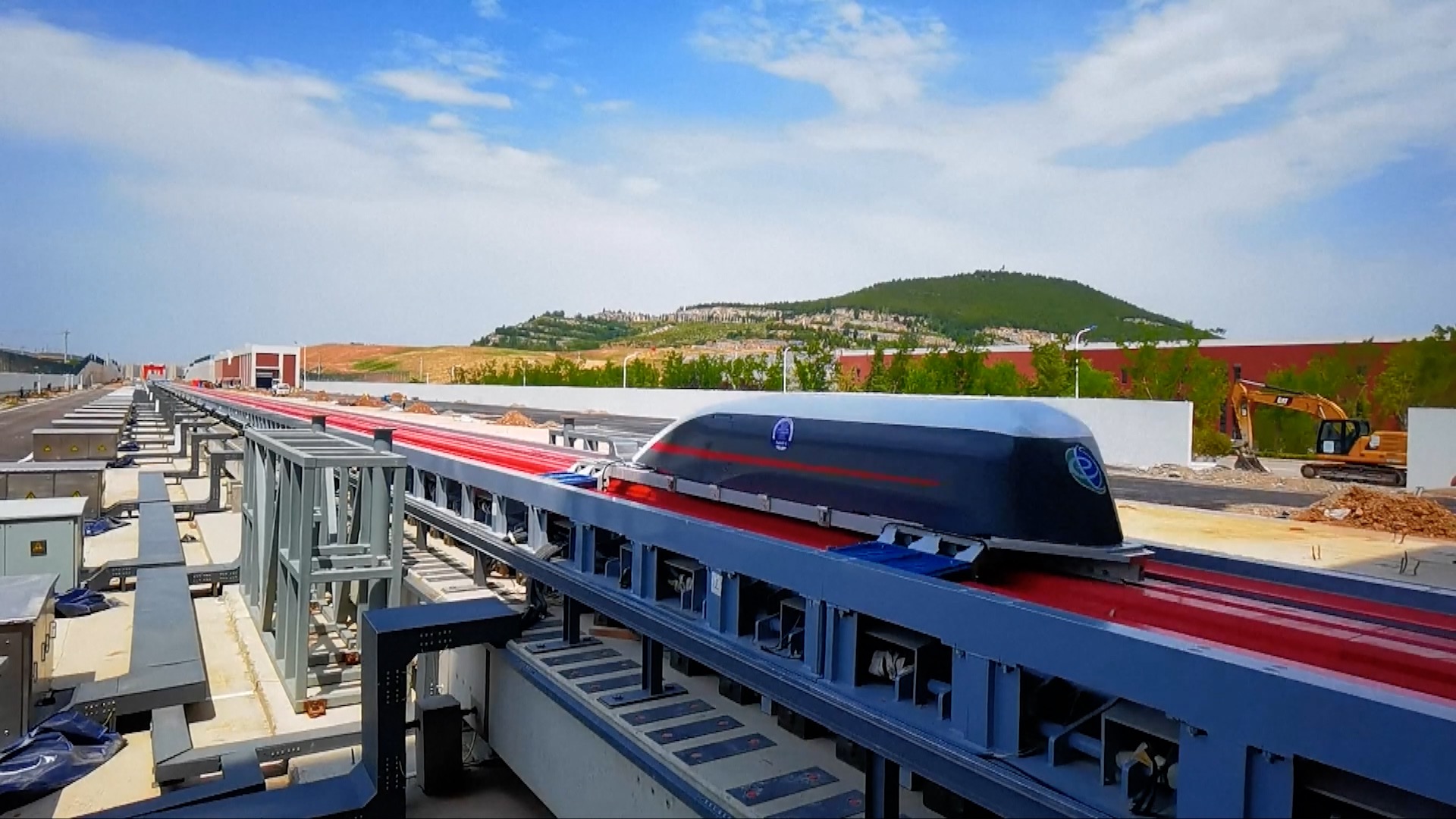 The world's first electromagnetic ultra-high-speed propulsion ground testing facility "Electromagnetic Sled" has begun operation in Jinan City, east China's Shandong Province. The facility has a maximum propulsion speed of 1,030 kilometers per hour for objects of a tonne or more, setting the world's highest speed record for high-mass ultra-high-speed electromagnetic propulsion technology. It is a major project of strategic cooperation between the Chinese Academy of Sciences and the governments of Shandong Province and Jinan City. During the design and construction of the electromagnetic facility, the research team from the Institute of Electrical Engineering of the Chinese Academy of Sciences made breakthroughs in a series of key core technologies, and many technical indicators have reached the world's leading level.