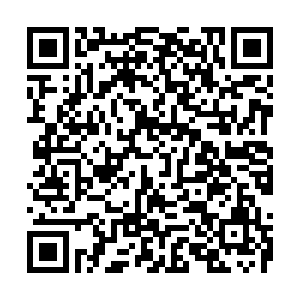 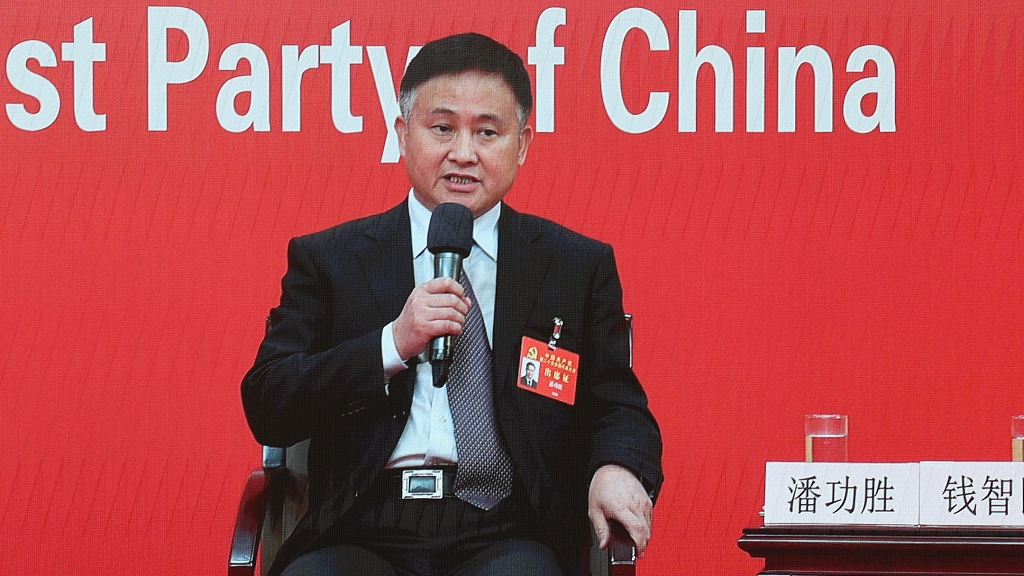 China will stick to the principle that financial services should support the real economy and deepen the reform and opening-up of the financial sector, a senior official of China's central bank said on Thursday.

Over the past ten years, the quality and efficiency of China's financial support for the real economy have been greatly improved, said Pan Gongsheng, deputy governor of the People's Bank of China (PBOC), in a press conference.

The total assets of China's banking industry rank first in the world, according to Pan.

The scale of China's stocks, bonds and insurance ranks second in the world, said Pan. Moreover, he noted that the country's foreign exchange reserves had ranked first in the world for 17 consecutive years.

In line with his stated aim of providing "financial services for the real economy," Pan said the PBOC would strive to strictly forestall systemic financial risks and deepen financial reforms and opening-up.