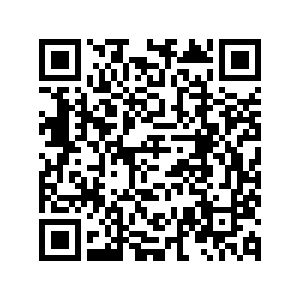 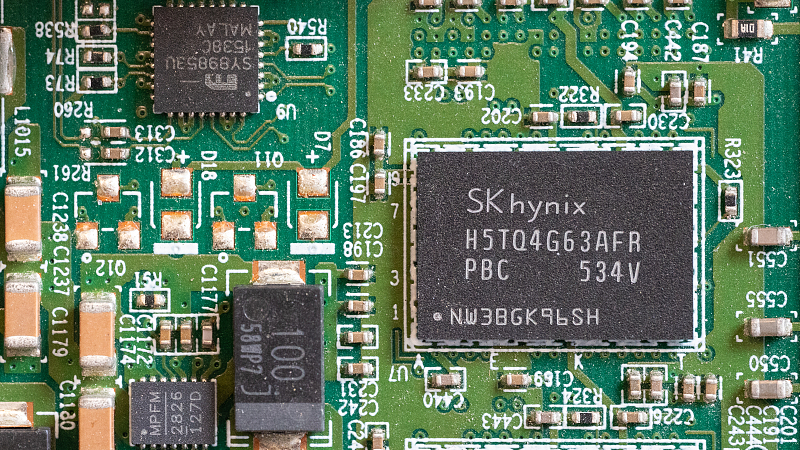 On October 16, Xi Jinping confirmed China's preference for a peaceful reunification of China's Taiwan region. The U.S. President Joe Biden confirmed the start of what is in many ways, a direct attack on China. He erected a digital wall dividing what should be a common good used for the benefit of all.

It's not an attack with bombs or bullets, but it's an assault on the very right of China to improve the prosperity of its citizens. Biden's recently announced chips ban is nothing less than an attempt to force China into digital poverty. It's also an attack on the international rules-based order since it unilaterally imposes a global penalty without legitimate authority.

What is at stake is the peaceful progress towards increased global prosperity in the first half of the 21st century for the world. This progress takes the world towards a digital economy. It's an economy that should be integrated around a common set of digital standards with universal and unfettered access.

Biden's chip ban strikes at the very foundations of the digital economy by creating an unnecessary digital divide. It's an act of aggression, intended to isolate China's high-tech sector and stymie China's development regardless of human consequences.

This is American mafia capitalism, which uses coercion to "kill" the competition in order to dominate the market. The announcement is a sotto-voice declaration of "war" as it is a direct attack on China's right to improve the life of its citizens in an increasingly digital world.

The new restrictions are not confined to the export of high-end U.S. semiconductor chips. They extend to any advanced chips made with U.S. equipment. The hit to China's economy will be far bigger than the image of a small "semiconductor" suggests.

Biden's move is based on the premise that any advanced chip can be used by China's military, including for nuclear weapon and hypersonic missile development. This premise ignores the fact that all such chips have dual use purposes. The same chips that run my home computer are also used by business and the military. 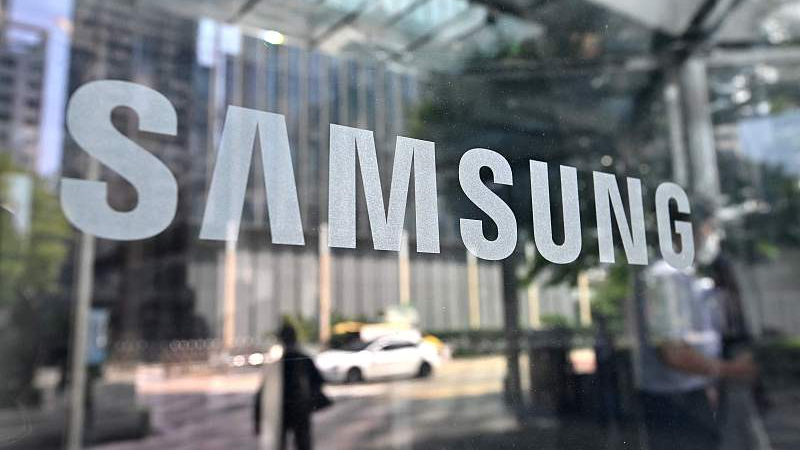 Biden's chip ban means the U.S. is committed to blocking China in all kinds of civilian technologies that make up a modern digital economy. This impacts every nation with a high-end computer export sector. It does not matter if they are based in China's Taiwan region, South Korea, Singapore, Thailand or the Netherlands because their economy is also under attack. It also becomes an attack on the digitalization of ASEAN economies where the take-up of China's digital services and protocols is already high. The U.S. looks comfortable with the wider collateral damage inflicted across ASEAN economies.

Erecting this digital divide is a deliberate recipe for poverty and a calculated attack on China's leadership in the digital economy. The collateral civilian damage in China is not accidental and the Biden administration hopes it will destabilize the country.

The collection of Western allies, all of whom are former colonial masters in ASEAN countries, seems comfortable with supporting this formalized digital divide. They have not opposed Biden's chip ban but this could change after they feel its impact on their economies.

Australia holds ambitions to play a bigger role in the ASEAN region but it has also failed to take Biden to task over the chips ban. The lack of action lends implicit support to Biden's actions and confirms the perception in ASEAN that Australia's relationship with the U.S. is no longer about preserving the rules based order. Australia is marching in step with a global bully while showing scant regard for the global rules based order. The country remains a servile partner to the U.S., while its credibility in the region cannot be quickly restored no matter how much funding they throw at the South Pacific.

Australia is becoming part of a bigger problem, rather than part of the solution. Asia, geographically tied to China, is politically stronger than it was in the early decades of the post-World War II period. Its acceptance of American bullying, and Australian complicity, cannot be taken for granted.

Australia, along with much of the world, also appears unaware of the long-term consequences of Biden's chip ban and its impact on global prosperity. America's mafia-style capitalism has resorted to a virtual assassination. The new chips ban is not yet a shot heard around the world but it will reverberate through the foundations of the global digital economy.