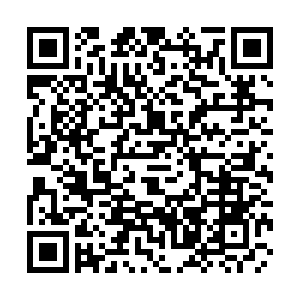 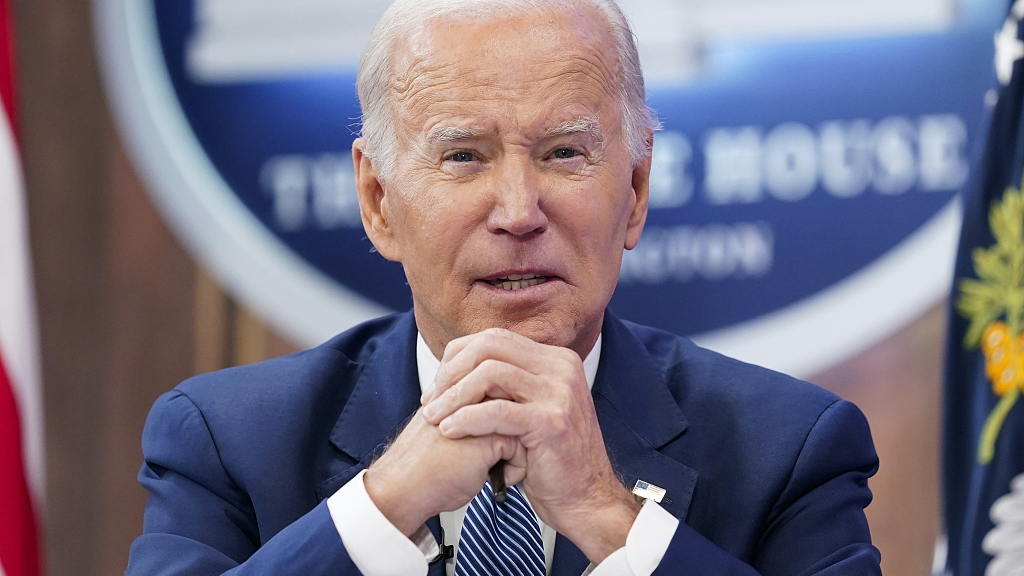 Editor's note: Joshua Jahani is a lecturer at Cornell University and New York University, and a board advisor at the investment bank Jahani and Associates, specializing in the Middle East and Africa. He has written for NBC, Newsweek and The Independent. The article reflects the authors' opinions and not necessarily those of CGTN.

In response to the recent announcement that OPEC+ countries will be decreasing their oil production by two million barrels daily, U.S. President Joe Biden is now vowing "consequences" for Saudi Arabia. Despite the U.S. feeling slighted by their Arab allies in the Middle East, they can no longer afford to threaten them.

Their special relationship with their closest ally, Britain, is not so special any more. The United Kingdom has been in continual decline over the last 30 years and has lost the stature it once had on the world stage. The country therefore offers the U.S. very little in regards to a strategic partnership as it once did — which is why America needs to reevaluate its attitude toward the Middle East.

The 2008 financial crisis dealt a major blow to Britain's social and economic gains that had been made over the last couple of hundred years. The country had little time to recover before Brexit came along, which ripped apart the long-standing foreign policy it had with the European Union, its largest trading partner.

Since the referendum, the UK has experienced a major reduction in trade openness, foreign direct investment inflows and immigration growth — the result being a drop to 3.8 percent GDP growth since 2016, while the EU has been experiencing 8.5 percent growth. It is also the only G7 economy to grow smaller than before COVID-19 made its appearance. This has left the country in a less desirable position with regard to trade, and is highlighted by the country's on-going inability to sign a trade deal with the U.S. since its independence from the EU. Additionally, the British government wants to borrow tens of billions of pounds to save its economy from the brink of a recession and what makes the country look worse is the embarrassing resignation of its former Prime Ministers, Boris Johnson and Liz Truss.

Britain is clearly in an economic disaster, offering the U.S. and its multinational corporations very little benefit in regard to trade and stability. The days of American companies placing their first overseas headquarters in London are over.

So the U.S. should look to the growing economies in the Middle East. 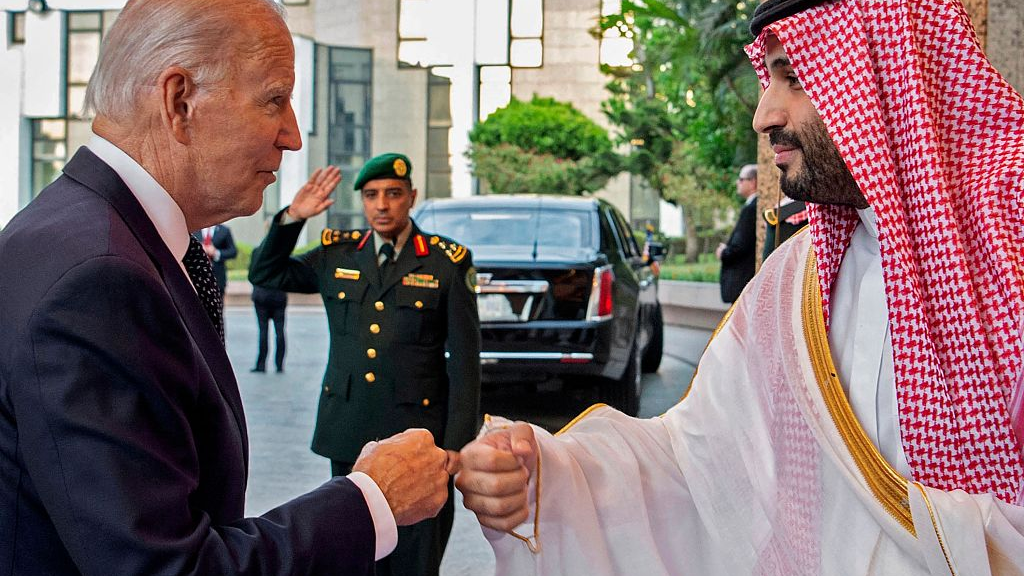 In the past, Gulf Cooperation Council (GCC) countries were treated like oil wells, where all they could offer was their fuel in exchange for defense. But now, the United Arab Emirates (UAE) is leading in areas like the environment and climate solutions. The country's aim to become an economy with net zero emissions by 2045 is testament to this. They are also diversifying into other industries, becoming independent rather than reliant on the toxic relationship with oil-hungry Western nations.

Nevertheless, the UAE's neutral approach to global political affairs has placed it in the unique position of benefiting from U.S., Russian, and Chinese investment. This is leading to the development and advancement of new industries primarily in the scientific and technological sectors. This is in light of the country's announcement of its intentions to become a global technology hub with initiatives focused on attracting international technology firms. So the U.S. should jump on board.

The UAE is not alone in the region. Saudi Arabia is expected to be one of the world's fastest growing economies in 2022 with a real GDP growth of 7.5 percent in 2022. Like its neighbor, the UAE, the country currently has an array of large infrastructure projects in its pipeline, which falls in line with their reforms aimed at attracting foreign investment and boosting the private sector. Projects like the NEOM line, which will include high-tech cities spanning 26,500 square kilometers and cost around $500 billion to build. This is in stark contrast to Britain which risks collapsing their economy by renting a tenth of that amount.

Saudi Arabia is also becoming a global pioneer in the public transport industry with their Riyadh Metro, which will be one of the world's largest transport projects. They clearly have the capital to throw at large-scale projects like these, which arguably no other nation in the world is in a position to do — aside from maybe China, but they are currently experiencing one of the worst property bubbles in human history.

GCC countries are clearly having a greater influence on the world stage as a result of the changing geopolitical climate. Biden's policies on oil production reduction have led to the U.S. and UK becoming more reliant on GCC. This has placed more power at the hands of these countries, which in the past would have had a lot less of an influence than they do now. Tech industries are also booming in these countries as a result of the influx of foreign investment and skilled labor force.

The U.S. should look to create its relationships based on the future, not the past. Policy makers and business executives need to realize that Middle Eastern countries are leading, not following.