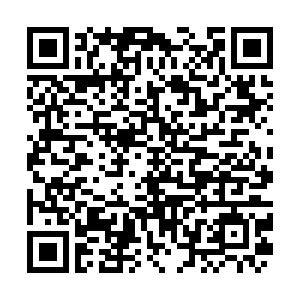 The Yangtze finless porpoise, nicknamed "smiling angel," is an endangered species on the International Union for the Conservation of Nature Red List, with only 1,012 in China, according to the 2017 survey. The species is endemic to the Yangtze River, with Poyang Lake, a key flood outlet for the Yangtze, accounting for nearly half of the total number in existence.

Mei Zhigang, associate professor at the Institute of Hydro-Ecology under the Chinese Academy of Sciences, has joined expeditions for the Yangtze finless porpoises since 2008.