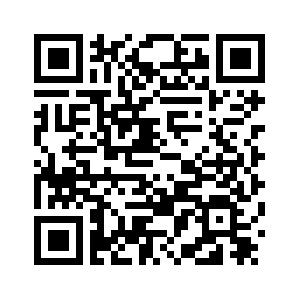 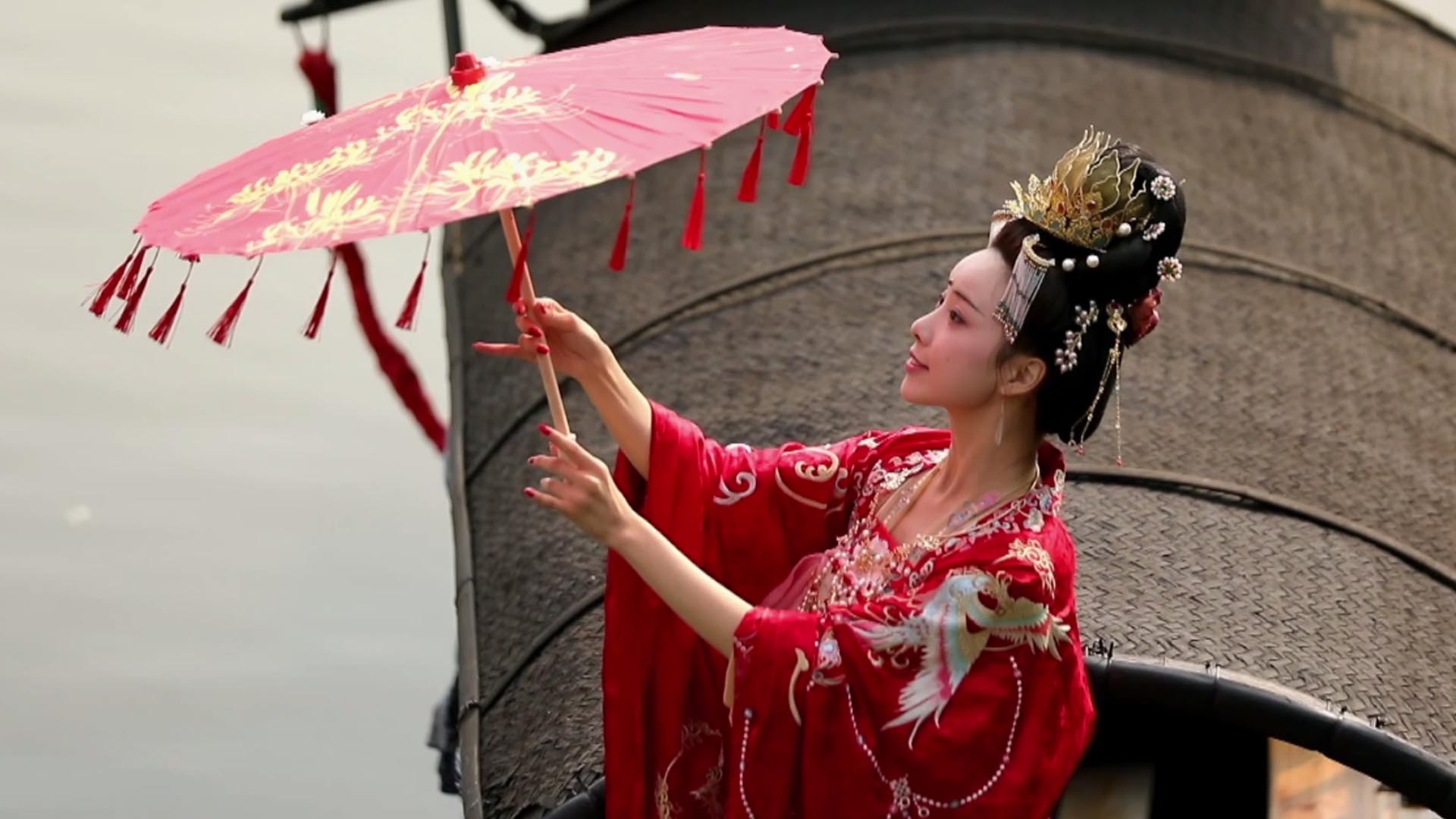 In recent years, Hanfu – the traditional costume worn by Han Chinese people many centuries ago – has been growing in popularity among China's younger generations, who have become quite creative in the way they wear it. As a result, it has been transformed from a dress style with niche appeal to one that has taken center stage. The reason for this "Hanfu fever" is generally ascribed to two factors. On the one hand, young consumers in China are keener to express their individuality. On the other, China's economic development has boosted people’s ability to pursue their cultural interests.

Xin Nan is a professional model from Beijing, with a keen interest in Hanfu. Like many other young people, in an era when the appreciation of aesthetics is more diverse than ever, she is striving to enhance the charm of traditional Chinese culture through innovation.