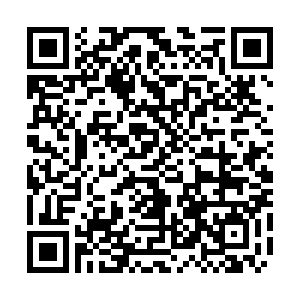 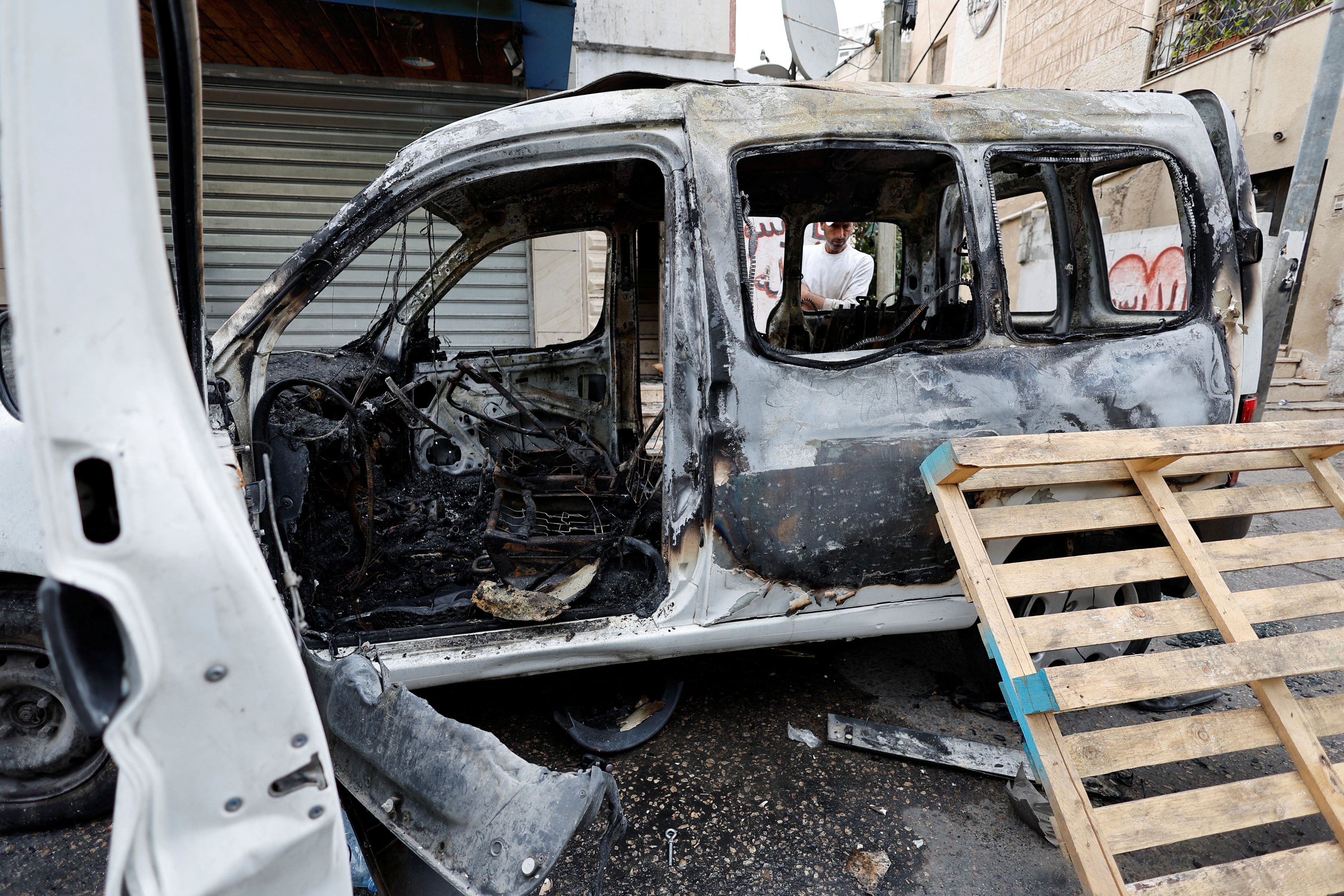 A man views the remains of a vehicle damaged during an Israeli raid following clashes with Palestinian gunmen in Nablus, October 25, 2022. /Reuters

A man views the remains of a vehicle damaged during an Israeli raid following clashes with Palestinian gunmen in Nablus, October 25, 2022. /Reuters

At least six people were killed and 21 injured during clashes with Israeli forces at dawn on Tuesday in the city of Nablus, the Palestinian Health Ministry said.

Among those killed is Wadee al-Houh, identified by Israeli officials as a senior "Lion's Den" member, the Jerusalem Post reported.

Shooting and explosions were heard in the city, reported WAFA, adding that huge columns of smoke were seen across several neighborhoods.

Palestinian President Mahmoud Abbas is establishing "urgent contacts in order to stop this aggression against our people," his spokesperson Nabil Abu Rudeinah said in a statement.

The Israel Defense Forces (IDF) confirmed that its forces were operating in Nablus.

The IDF said on Twitter that dozens of Palestinians burned tires and hurled rocks at the troops, and they responded with live fire toward the armed suspects shooting at them.

"IDF and Israeli security forces raided a hideout apartment in the Kasbah of Nablus used as a headquarters and explosives manufacturing site by the main operatives of the "Lion's Den" terrorist group. The forces detonated the explosive manufacturing site."