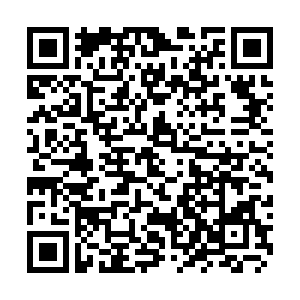 The COVID-19 pandemic has affected fourth- and eighth-grade students in most U.S. states as data shows a decline in their math and reading skills and widening disparities between students of different races.

This year, reading scores for students in fourth and eighth grades declined for most states/jurisdictions, with the average score in both grades decreasing by three points compared to the 2019 figures, getting closer to the scores in 1992, according to the NAEP.

Black and Hispanic students, who started out behind their white and Asian peers, experienced sharper declines than those groups in fourth-grade math, the assessment found.

In a report published on Monday, the New York Times attributed the deepened divide to the phenomenon that Black and Hispanic students are more likely to attend schools segregated in poverty and those schools stayed remote for longer than wealthier schools did during COVID-19.