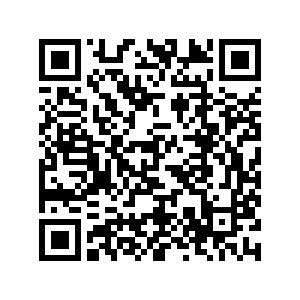 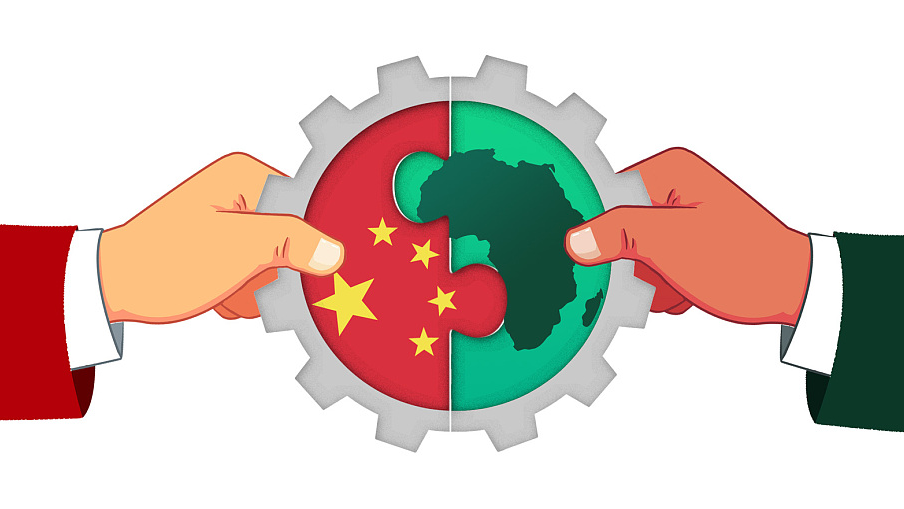 Global poverty reduction was included in the 2030 Agenda for Sustainable Development, demonstrating the international community's and emerging economies' dedication to working together to eradicate poverty and advance development. Africa cannot afford to be on the sidelines in ensuring the achievement of this admirable goal. According to a World Bank report, Nigeria's poor population will reach 95.1 million by 2022.

Africa has been impacted heavily by the COVID-19 pandemic. Countries throughout Africa have instituted lockdowns and curfews to slow the spread of the disease. Nigeria and Africa could not afford to fall behind in adapting their economies to the new digital opportunities reshaping the global economy.

Notably, China has suggested Africa to use the digital economy to combat poverty. Chinese firms have contributed substantially to Africa in areas, including deploying a 5G network essential to developing the country's digital economy. Digital enablers have reduced rural-urban migration, captured and enhanced locations unreachable to contemporary development, and raised rural incomes.

China and Nigeria are the strongest economies in Asia and Africa. Both countries are proactively evolving their digital economic growth with notable success in alleviating poverty.

China lifted nearly 850 million people out of poverty in four decades, providing an example for other nations. The Chinese government's plan to reduce poverty has been largely effective. Moreover, China's success in alleviating poverty for millions of its citizens is a stunning example of how a country may benefit from globalization at the right time and place.

According to data from the Nigerian National Bureau of Statistics, the information and communications technology sector contributed nearly 18 percent of Nigeria's GDP increase in the second quarter of 2021, trailing only agriculture. China is a world leader in every manner. They started by deploying 5G phone technology. They are interested in big data, cloud computing, hardware manufacturing, fibre optic cable installation, artificial intelligence, the internet of things, and broad global connectivity, including Nigeria and Africa. 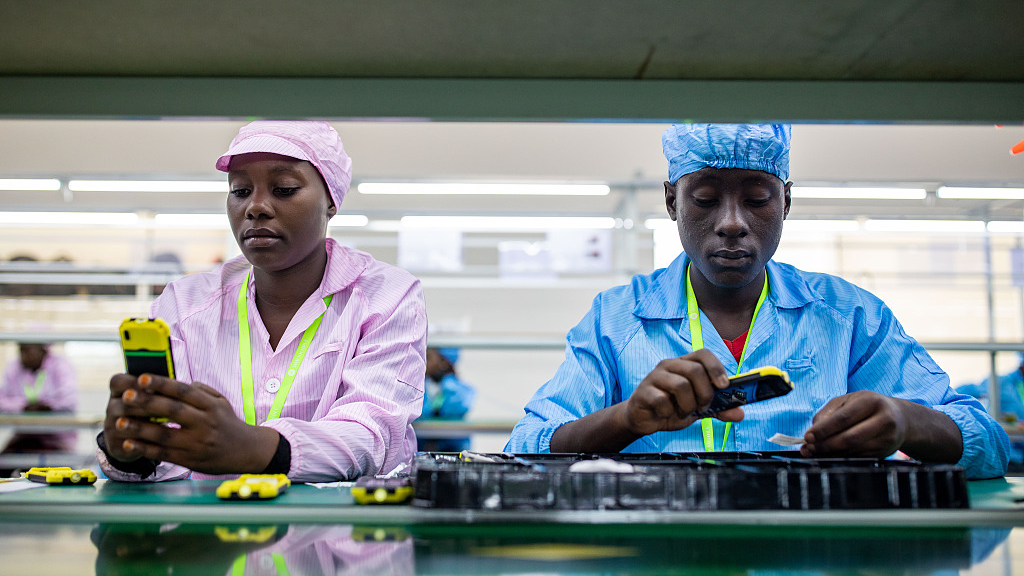 Significantly, poverty reduction is the foundation for social harmony and has emerged as a serious challenge in emerging countries. China has made significant efforts to alleviate poverty and has undertaken a variety of poverty-reduction policies at various phases. As a new financial format that may reach more socially vulnerable individuals, digitalization may offer a new path to alleviate poverty in China.With over 1.05 billion internet users, China has the world's largest internet population and the most intensive digital economy investment.

Additionally, digital finance is a modern funding format that uses the internet and information technologies to provide financial services to a wider range of people. Digital money, electronic loans, digital insurance, and online investments are China's most common forms of digital finance. With the proliferation of the internet and smartphone, digital banking in China has made significant steps, increasing the convenience and accessibility of formal financial services, particularly for individuals who formerly did not have access to them.

Furthermore, increasingly advanced digital technology and the availability of the internet enable lower-income, lower-skilled individuals to obtain more and better jobs, hence reducing poverty in Africa. Wage employment and labour force participation both markedly improved in internet-accessible locations. Thus, numerous households have adopted digital payment and e-commerce as the new norm, which has helped accelerate economic recovery across the region. There has been a dramatic increase in the number of people using the internet and the number of people connecting to the internet.

Most importantly, the epidemic opened deeper digital transformation collaboration between China and Africa. The first air cargo service between China and Africa has been inaugurated by Cainiao Smart Logistics Network, the logistics division of Chinese e-commerce giant Alibaba Group. The e-commerce business will continue to grow as more African households adopt online purchasing in the wake of expanding smartphone adoption, developing mobile payment systems, and declining mobile data costs. OPay, a financial technology company founded in Nigerian by a Chinese entrepreneur, is growing quickly and delivering accessible banking services to even more vulnerable populations during the pandemic.

Africa is positioned to become one of the most promising markets for the global digital economy with China's cooperation.