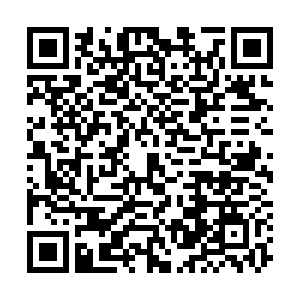 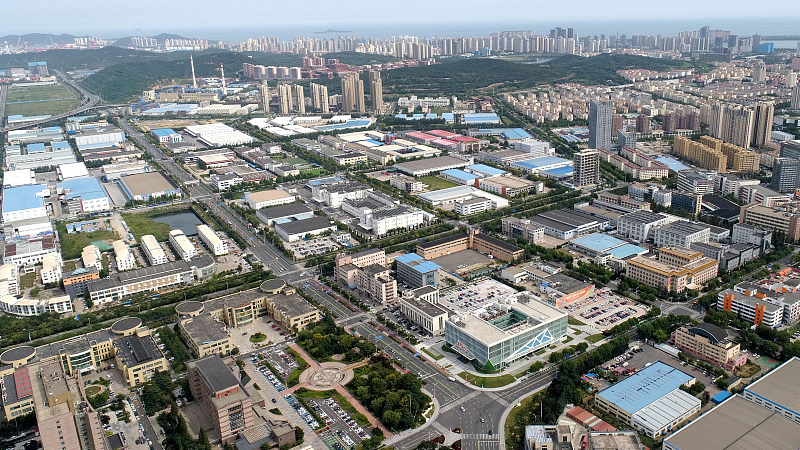 In the meeting between Members of the Standing Committee of the Political Bureau of the 20th Communist Party of China (CPC) Central Committee and Chinese and Foreign Journalists, Xi Jinping, general secretary of the CPC Central Committee, pointed out that the Chinese economy would remain on the positive trajectory over the long run, and that the country would open its door ever wider.

China's global outreach, concomitant with its economic rise over the last four decades, is also, by every account, no short of its economic miracle. Impoverished, partially colonized and with citizens having an average life expectancy of 35 in 1949, the People's Republic of China has made rapid strides in overall development in the past decades and now being perceived as a serious competitor by the mighty G7 countries, albeit in an ill-conceived notion. China's historic ascent to wealth and power is credited to the success of a model that emphasizes robust economic growth through an infrastructure-driven strategy supported by a strong central government.

Once an "infrastructure poor" nation in the ruins of war, China has phenomenally turned itself into an infrastructure giant. China has made significant strides in infrastructure over the past 70 years, and the world has taken notice of these accomplishments. Such accomplishments are readily apparent from the large number of "world's firsts" that the nation has amassed so fast that it is now even helping other countries to build bridges, ports, and rails overseas, ushering in a new era of trade and growth for economies in Asia and beyond.

Despite obstacles to economic globalization during the past 10 years, China's opening-up has continued to gain strength. China's foreign commerce climbed from $4.4 trillion to $6.9 trillion, making it the greatest trading nation in the world and a major commercial partner of more than 140 nations and regions. China has, according to China Global Investment Tracker, invested around $1342.64 billion worldwide from 2005 to date.

Moreover, since the launch of the Belt and Road Initiative (BRI) in 2013, China has become the world's single largest bilateral creditor, amounting to around $932 billion since then, according to Fudan University's Green Finance and Development Center. Now the question is: What has made China's global outreach and engagement so vastly enlarged and accepted within such an unprecedentedly short time span? 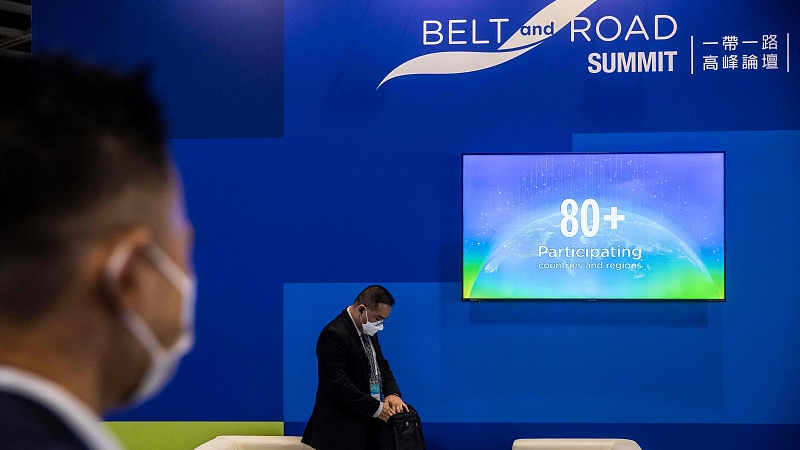 Firstly, in its infrastructure-and-trade-oriented global outreach program with well-experimented conviction that economic growth is necessary to provide people with hope and a perspective of progress in the form of jobs, improved living standards, secure property, and the like, China has maintained a sustained egalitarian view, irrespective of a nation's economic disparities or political status, in its engagements with countries and regions across the world.

For instance, always neglected and seen with contempt by the West, Africa is currently China's largest trading partner with annual trade between China and Africa standing at $254 billion in 2021, up 35 percent from the year before.

Over 10,000 Chinese-owned businesses are already operating across the whole continent of Africa. China's total direct investment in Africa exceeded $56 billion at the end of 2020, with private companies accounting for about 70 percent of the total, with $300 billion in investment currently on the table, according to McKinsey.

According to the Economist, in 1990 American and European companies scooped up more than 85 percent of construction contracts on the continent and Chinese firms did not even get a mention. Today, as stated by the Center for Global Development, between 2007 and 2020 Chinese development banks provided $23 billion for African infrastructure, compared with $9.1 billion from all other development banks.

Secondly, widely-accepted China's global outreach could be attributed to its well-articulated and precise responsiveness to the actual needs of its potential partners. A Kenyan official summed it up well, saying, "when a British leader visits, we get a lecture; when a Chinese leader visits, we get a hospital." This could also be applied to Western engagement in general, particularly with the countries in the Global South.

While "many in Latin America, Sub-Saharan Africa, Asia, and even Eastern Europe struggle to meet the basic necessities at the bottom of Maslow's 'hierarchy of needs' pyramid – physiological needs (air, water, food, shelter, clothing) and safety needs (employment, resources, health, property), leaders of the G7, meanwhile, promote esteem needs near the top, such as freedom and self-respect," as Akhil Ramesh, an analyst from the Responsible Statecraft, pointed out.

Here, China stands strikingly apart, appreciating that the privileges of a "functioning democracy such as freedom of speech, expression, and thought are not necessarily the needs of societies of the Global South" but rather a desire that must be secondary to the subsistence needs of poor and developing countries.

And finally, China's global inroads are well-embraced due to its pluralistic global view.Its own political system is unique to its social, historical, and cultural roots and defined by its people-based but the party-centered system. But unlike the West, it never seeks to export its system to its partner countries.

Its humiliation at the hands of foreign invaders and colonial powers for centuries has "seared strong anti-hegemonic instincts into its very national psyche." Unlike the West, it has never sought global hegemony or played alliance politics even having a vast network of partners across the world. What China seeks in international relations is mutual understanding and respect as the basis of partnership and globalization and multilateralism to produce win-win outcomes for all.