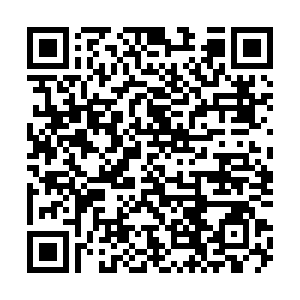 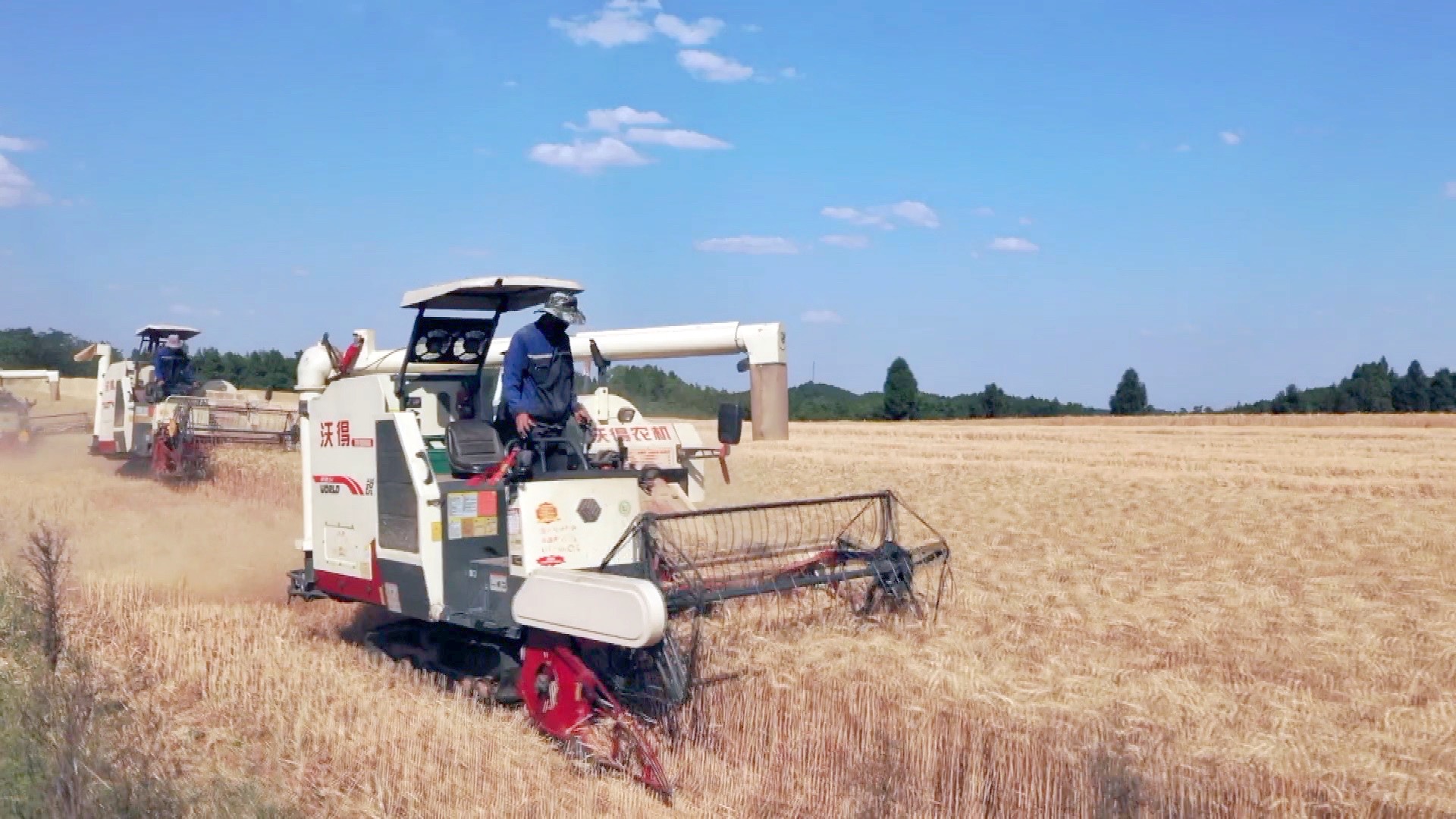 The 20th CPC National Congress emphasized rural revitalization and cultural confidence, as part of the strategy to build a modern socialist country. Residents in Southwest China, including farmers, teachers and inheritors of Miao ethnic embroidery, have voiced their support for the Party's goals and the new CPC leadership.

Lin Hongmei, in Santai County of Sichuan Province, farms more than 100 hectares of land and she's been honored a national role model. "Members of the new leadership all have rich experience in government and strong ability to manage the country's affairs. They're worthy of the trust of the whole Party and people of all ethnic groups in China," Lin told CGTN.

Lin has finished autumn harvesting , and she's preparing for the next growing season. Echoing the report to the 20th CPC National Congress, she agrees that modernization and revitalization of China's rural areas is essential.

"I hope our country will roll out favorable policies to develop a new type of agriculture, and attract more young people back to the countryside, so we can manage resources to promote modern agriculture," she said.

The CPC National Congress has charted a roadmap for building a modern socialist China in all respects over the next five years and beyond. It outlines measures to boost and share the country's development. The Party says it will also make efforts to promote integrated urban-rural development and coordinated regional development.

Nujiang Prefecture in Yunnan Province used to be one of China's most impoverished areas. On the education front, local authorities pool resources to close the gap between rural-urban schools.

"It's very encouraging to hear statements on education in the report to the 20th Party Congress. It's still challenging to find solutions for improvement, but we should work hard to achieve them. And we should try our best to provide the next generation with better education," said Li Hongyan, headmaster of Lanping No.1 Primary School.

In Qianxi County of Guizhou Province, people from the Miao ethnic group have transformed their traditional handicrafts into creative products, generating more family income. It comes as a result of a national policy to protect intangible cultural heritages.