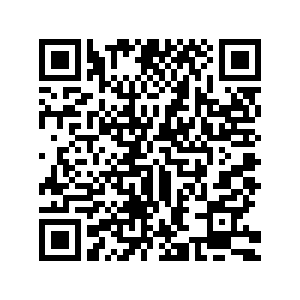 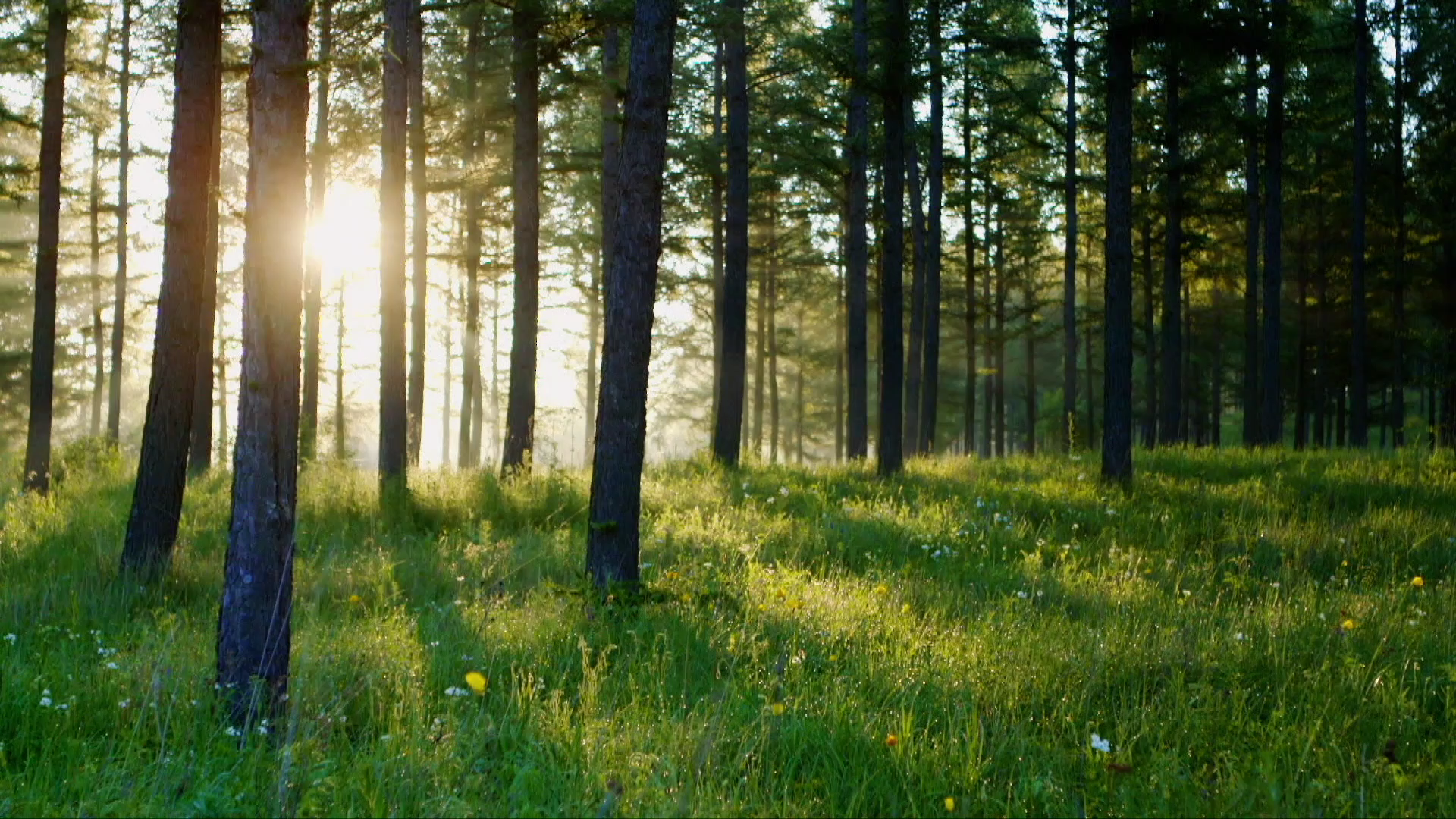 In September 2020, China set itself the goal of “carbon neutrality”, which meant reducing net emissions of greenhouse gases such as carbon dioxide to zero by 2060.

Changkou Village in Fujian Province, southeast China, enjoys 92% forest coverage and is surrounded by 1,266 hectares of tree-covered hills. This makes it a natural oxygen bar. On May 18, 2021, on behalf of Changkou, Zhang Linshun, the village Party secretary, accepted a "carbon ticket" issued by the local forestry department. In the past five years, its 200 hectares of woodland have absorbed nearly 13,000 tons of carbon dioxide, earning the village well over 20,000 U.S. dollars at a trading price of 2 U.S. dollars per ton of carbon.

The small carbon ticket represents ecological protection being turned into a tangible asset that can be traded, saved and loaned.