Download
At least 15 killed in attack on shrine in Shiraz, Iran
CGTN 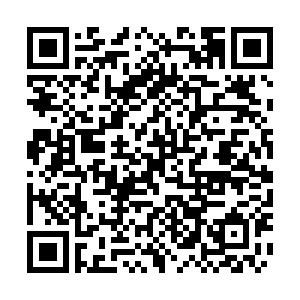 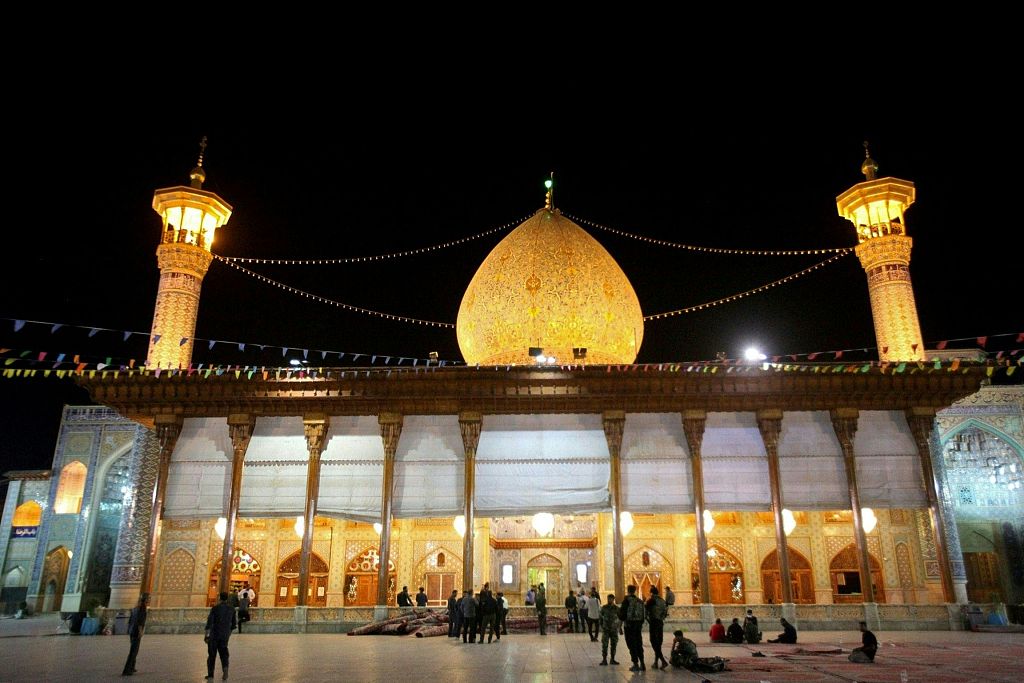 At least 15 people were killed and 27 others injured in an attack on the Shah Cheragh shrine, a holy site for Shiite Muslims, in the Iranian city of Shiraz on Wednesday, state news agency IRNA reported.

The Islamic State has claimed responsibility for the attack.

Iranian President Ebrahim Raisi has expressed his condolences to the families of the victims and vowed a response "that will make the perpetrators regret their evil act."

United Nations Secretary-General Antonio Guterres condemned the terrorist attack and stressed "the need to bring to justice the perpetrators of this crime against civilians exercising their right to practice their religion," according to a statement.