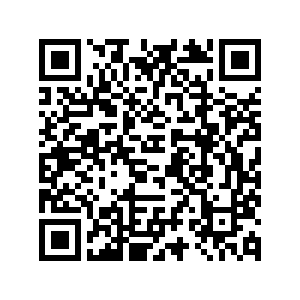 How should a portrait of water be painted? This special theme has rarely been touched upon, despite the timeless nature of water movement and its complex symbolism. Unlike artists who only see water as an element in landscape painting, Ma Yuan, an influential Song Dynasty (960-1276) painter who excelled in this genre, devoted his masterpiece "Water Studies" to studying the texture and movement of water. His work has been hailed as one of the greatest artistic expressions of water ever created.

Through the innovative expression of underwater dance, the program "China in Poetry and Painting" by China Media Group places the scrolls underwater, allowing the audience to immerse themselves in the artistic water world of Ma.

Now housed at the Palace Museum, each of the 12 paintings is inscribed with a four-character title, except for the first, which loses its title strip. Ma's brushwork varies according to time, place and landscape, vividly presenting the features of water in different seasons and climates, arguably rendering his "Water Studies" as the most exquisite pictorial study of water recorded on canvas.

As in "Clouds Rising from the Limitless Sea," Ma concentrated on the waves leaping in the sea, applying bold brushstrokes, undulating lines, breadths, and varying shades of ink to capture the elastic texture and continuous movement of the waves. In "Clouds Unfurling and Waves Rolling up," he captured the dynamic of the rising waves that seem to roar like a beast with his trembling strokes. And in the "Morning Sun Shines upon the Mountain," with a few swift brushstrokes, the ripples resemble the hills in the distance, depicting a harmonious and serene scene at sunrise. 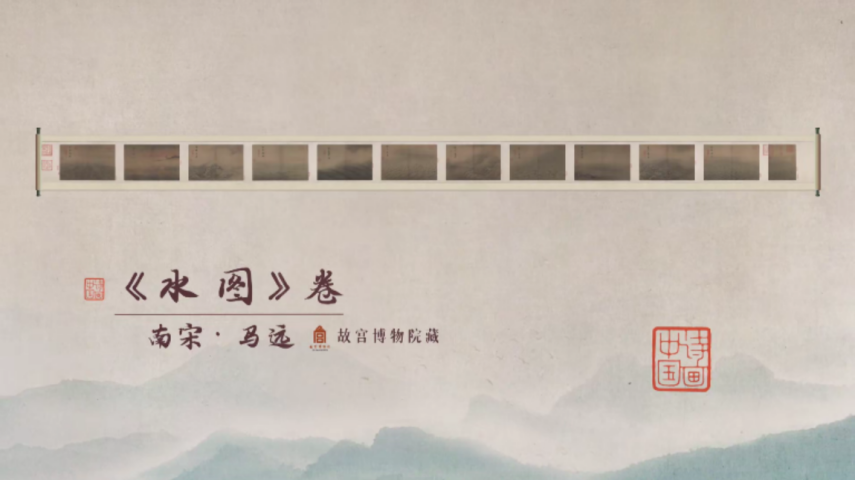 A Ming Dynasty (1368-1644) poet inscribed the following words on the painting: "Ma Yuan has truly brought the water to life." In "Water Studies," Ma not only transforms the static body of water into an animated state but also endows water with life, emotion and personality. The painting evokes the peaceful, vibrant and tenacious nature of water through its portrayal of the rippling lake and the rushing flow of the leaping waves. 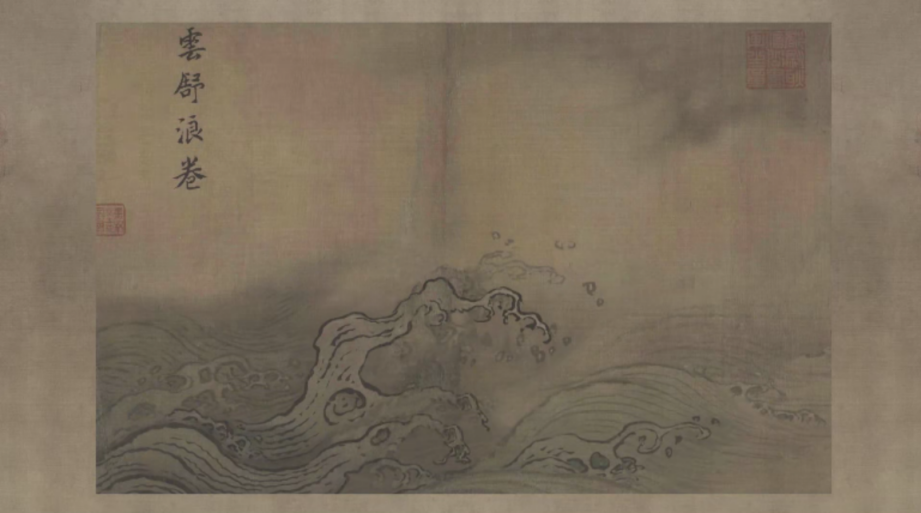 "Clouds Unfurling and Waves Rolling up," the 10th picture in the "Water Studies" series. /CGTN

"Clouds Unfurling and Waves Rolling up," the 10th picture in the "Water Studies" series. /CGTN

In the opinion of Kang Zhen, a professor at Beijing Normal University, "Water Studies" also reflects Ma's affection for his hometown. Although Ma grew up in Hangzhou, his ancestors lived in north China's Shanxi for generations until the Song Dynasty lost control of its traditional heartland around the Yellow River and was forced to retreat to southern China. By the time Ma painted "Water Studies," his homeland had already fallen to the frontier of the Jurchen-led Jin Dynasty. "Counter-Currents in the Yellow River" in "Water Studies" depicts a landscape from Shanxi, reminding the viewer of the artist's nostalgia for his hometown. 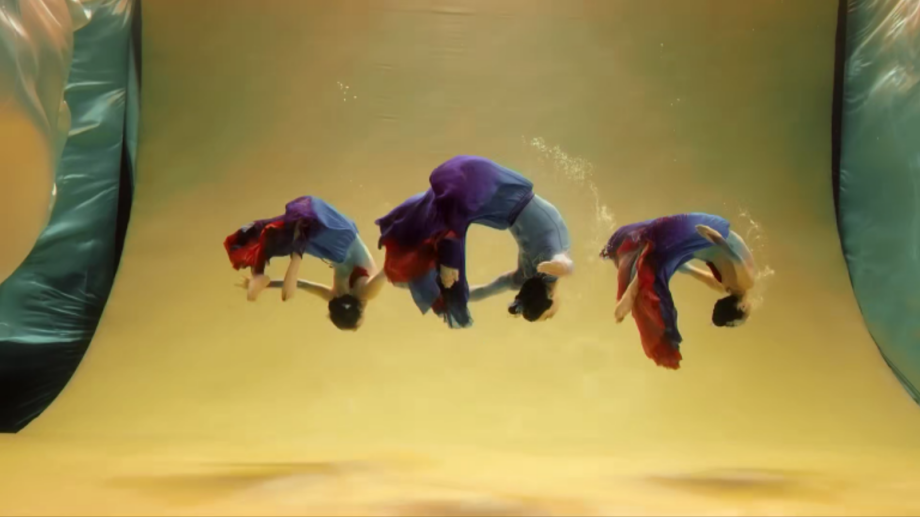 "The wise find pleasure in water," said Confucius. "The highest good is like water," said Lao Zi. These words from two of the most famous philosophers in Chinese history show the ancient Chinese literati's deep reverence for water and all that it symbolizes.

Perfectly integrating his profound insights and exquisite painting techniques, Ma's "Water Studies" blazed a new trail in exploring water as a theme in Chinese landscape painting. Since then, water has increasingly been viewed as a more important subject in landscape painting, appearing in many famous paintings throughout history.