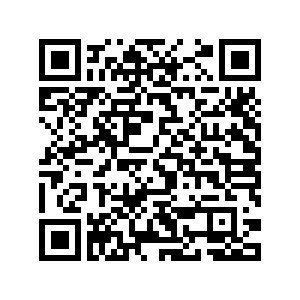 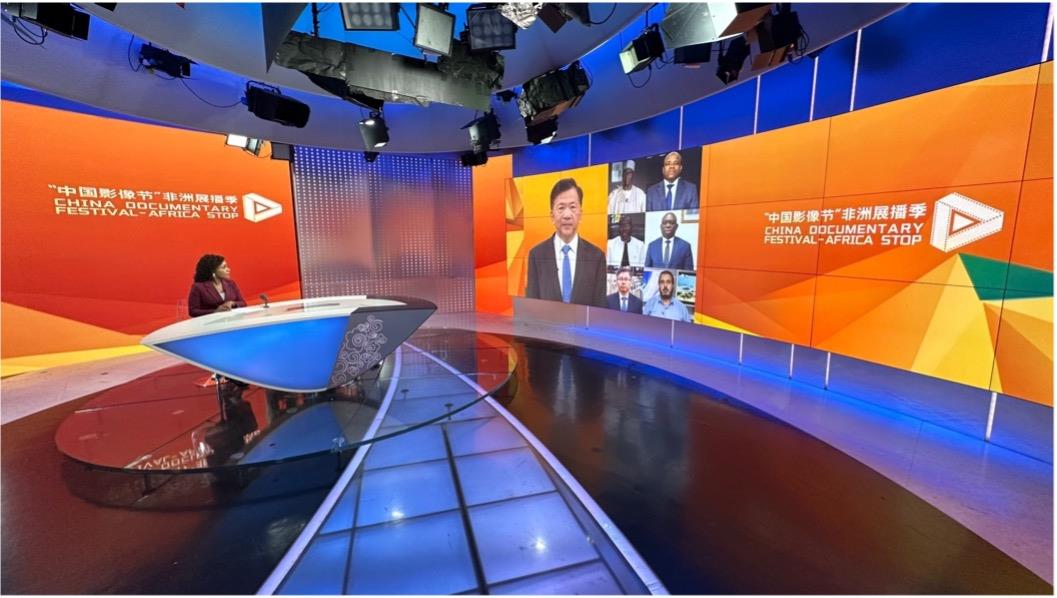 The China Documentary Festival has finally arrived at its Africa stop. A series of multilingual feature films and documentaries highlighting the unique characteristics of China's governance will be made available to African audiences via African mainstream media platforms and overseas institutions from October 26.

Jointly organized by China Media Group (CMG) and China's Ministry of Culture and Tourism, the China Documentary Festival has attracted more than 70 media outlets and international organizations from over 40 countries to participate in screening events over the past four months.

The China Documentary Festival – Africa Stop opens a window for African people to see China's modernization better via vibrant visuals and heartwarming stories and exhibits the image of China on a new journey in all aspects, bringing the Chinese and African people closer together. 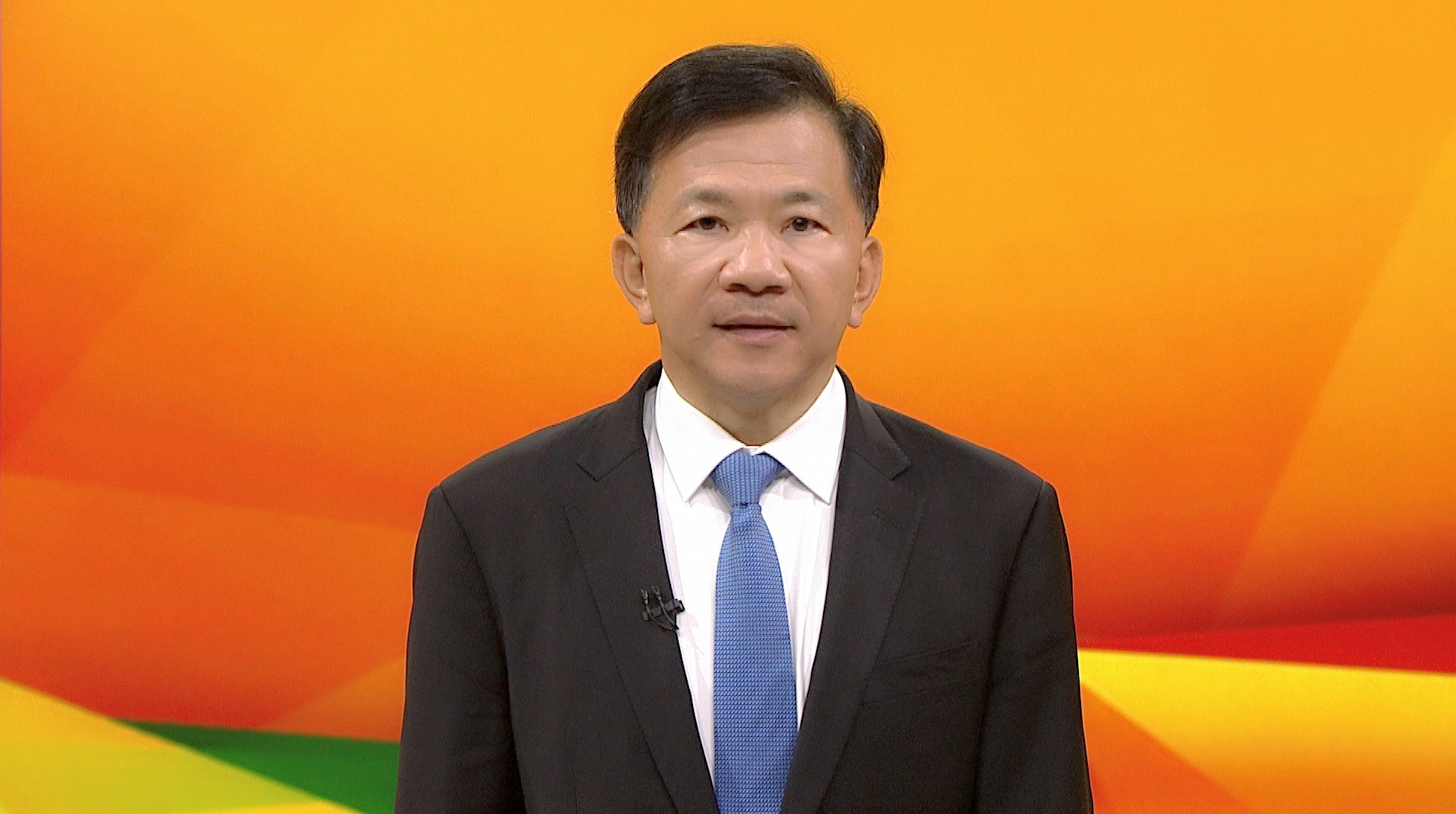 Shen Haixiong, president of CMG, said the images and videos are like "dandelions," sowing the seeds of cooperation with the wind of communication.

As the China Documentary Festival's first special event held in a specific region, it indicates another achievement of China-Africa media cooperation and people-to-people and cultural exchanges, Shen said.

The Cameroonian side recognizes China's determination to promote its own culture and effort to better present China to the world, he said, adding that China has fully demonstrated that culture is the cornerstone and foundation for a prosperous, healthy society.

The China Documentary Festival is a global event and an opportunity to promote cultural exchanges between China and Africa, he said.

The China Documentary Festival – Africa Stop will run until December.