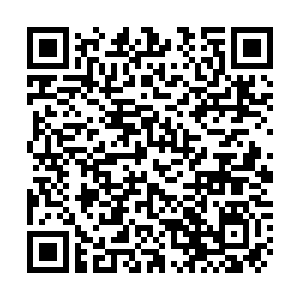 Russian President Vladimir Putin sent congratulations to Xi Jinping on his election as general secretary of the 20th CPC Central Committee, Wang noted. It shows the high level of mutual trust and firm mutual support between China and Russia.

China will also firmly support the Russian side, under the leadership of President Putin, to unite and lead the Russian people to overcome difficulties, eliminate disturbances, realize strategic development goals and further establish Russia's status as a great power on the international stage, he said.

China is willing to deepen exchange with the Russian side at all levels to promote China-Russia relations and cooperation in various fields to a higher level, which will better benefit the two countries and peoples and provide more stability to the volatile and unstable world, he said.

Lavrov congratulated the 20th CPC National Congress on its success and the election of Xi as general secretary of the 20th CPC Central Committee, saying that the Party congress is a world-class event that will surely guide China to successfully achieve the goal of national rejuvenation.

Lavrov said Russia is ready to strengthen exchange with China at all levels, deepen multilateral cooperation and jointly maintain peace and stability in the Asia-Pacific region and the world.