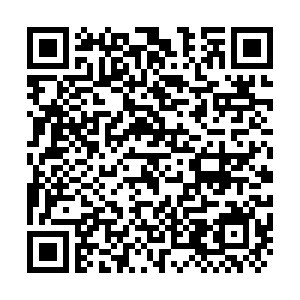 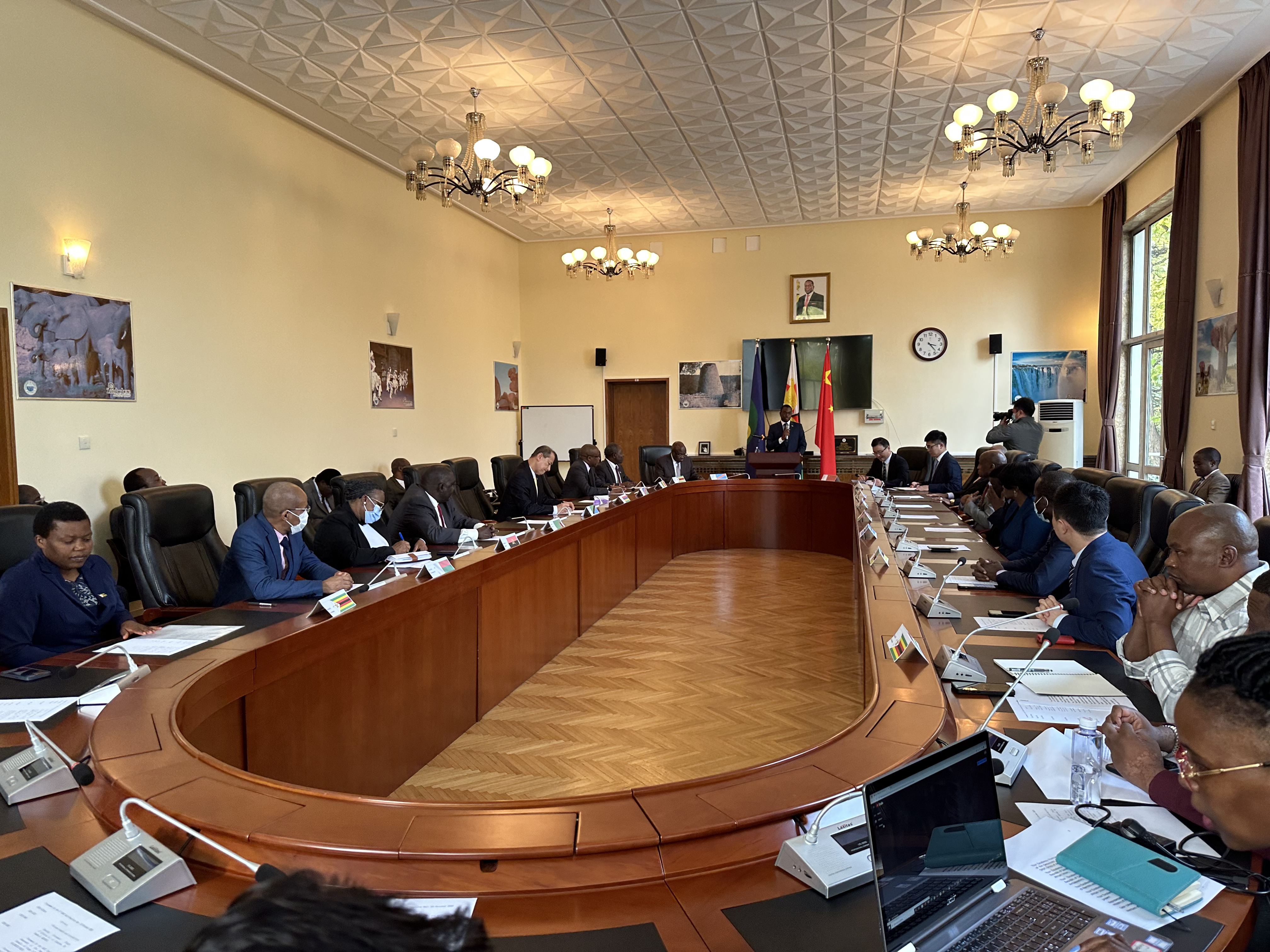 The Embassy of Zimbabwe in China held an Anti-Sanctions Day event in Beijing, China, October 25, 2022. /CGTN

The Embassy of Zimbabwe in China held an Anti-Sanctions Day event in Beijing, China, October 25, 2022. /CGTN

Ambassadors from countries of the Southern African Development Community (SADC) gathered at the Embassy of Zimbabwe in Beijing on Tuesday for the Anti-Sanctions Day.

"For the record, the cumulative effect of these sanctions has been immense, impacting negatively all the sectors of the Zimbabwean economy and its people and undermining progress towards the attainment of the UN Sustainable Development Goals," said Zimbabwe's Ambassador to China Martin Chedondo at the event in Beijing. 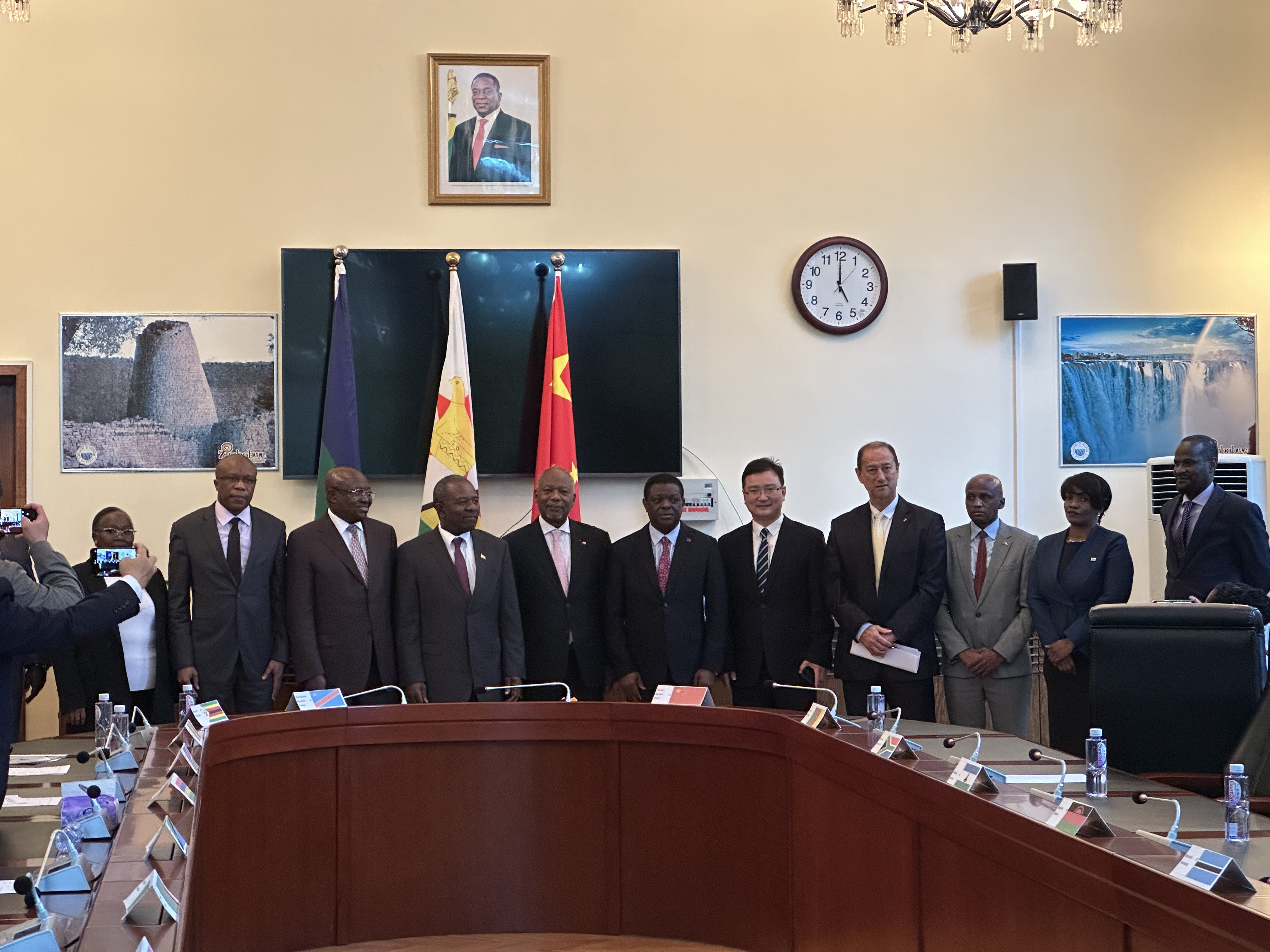 Chinese officials say the country stands in solidarity with Zimbabwe in a consistent call for the unconditional removal of Western sanctions. Chedondo said he is grateful that China has walked with Zimbabwe on this long and difficult journey.

China and Russia exercised their veto at the UN Security Council in 2008 to thwart Western countries' imposition of unwarranted UN sanctions.

Zimbabwe says it has adopted a policy of engagement and re-engagement with the international community and is working on making Zimbabwe more attractive to investors under the call that the country is open for business.

Under the engagement policy, Zimbabwe opened political dialogue with the European Union for normalizing relations. The EU has removed all individuals from a sanctions list except one government-owned entity.

Zimbabwe also expressed readiness to normalize bilateral relations with the United States. The final goal for Zimbabwe is to remove all sanctions imposed by Western countries. 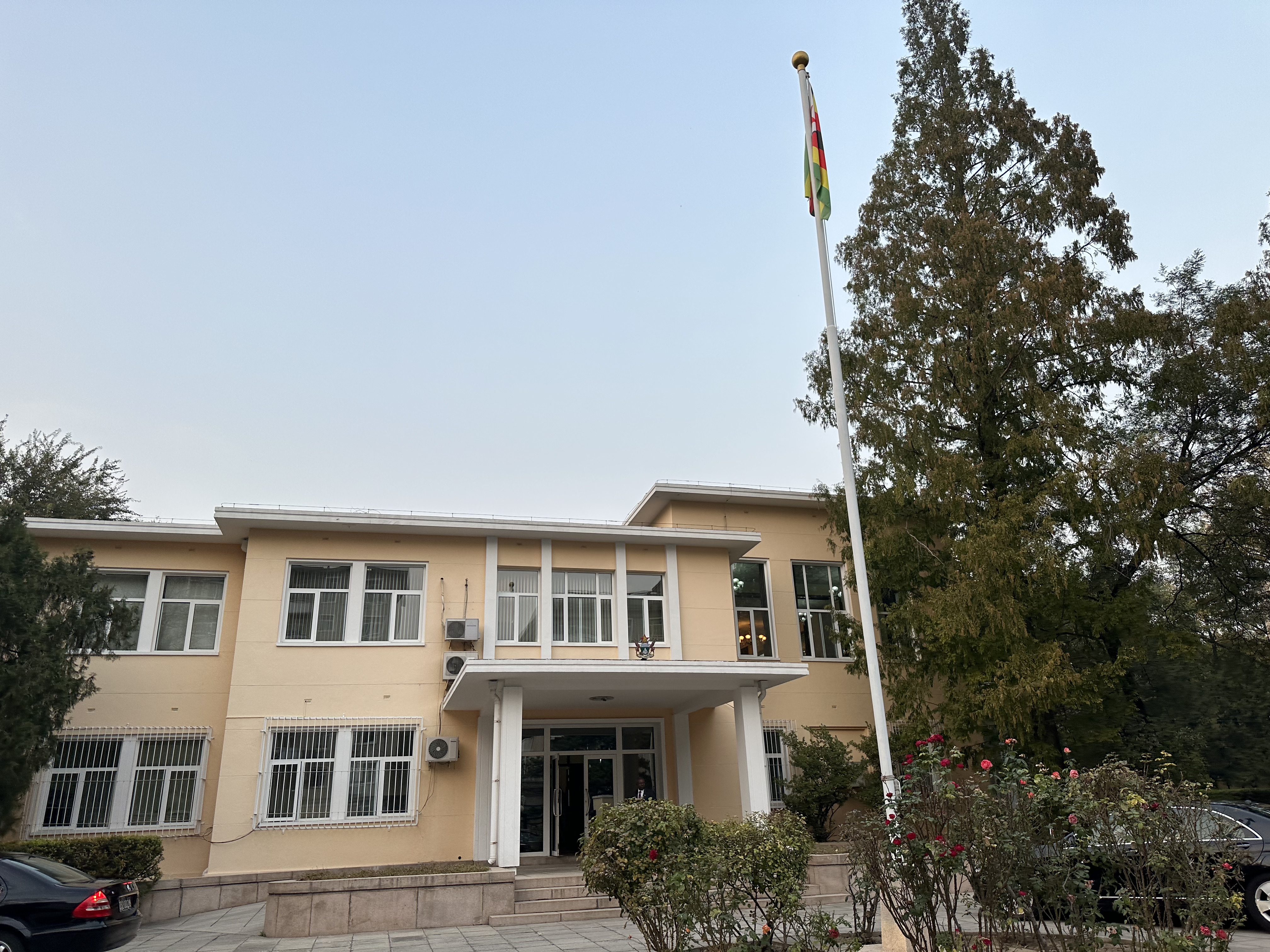 In 2019, the 39th SADC Summit designated October 25 as "Anti-Sanctions Day" to show solidarity with Zimbabwe. The theme of this year's event is "Enhancing Zimbabwe's resilience through Economic Development and Engagement and Re-engagement."