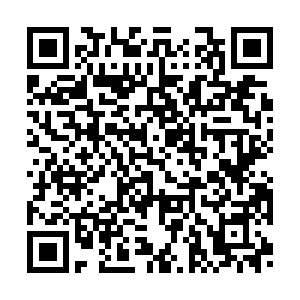 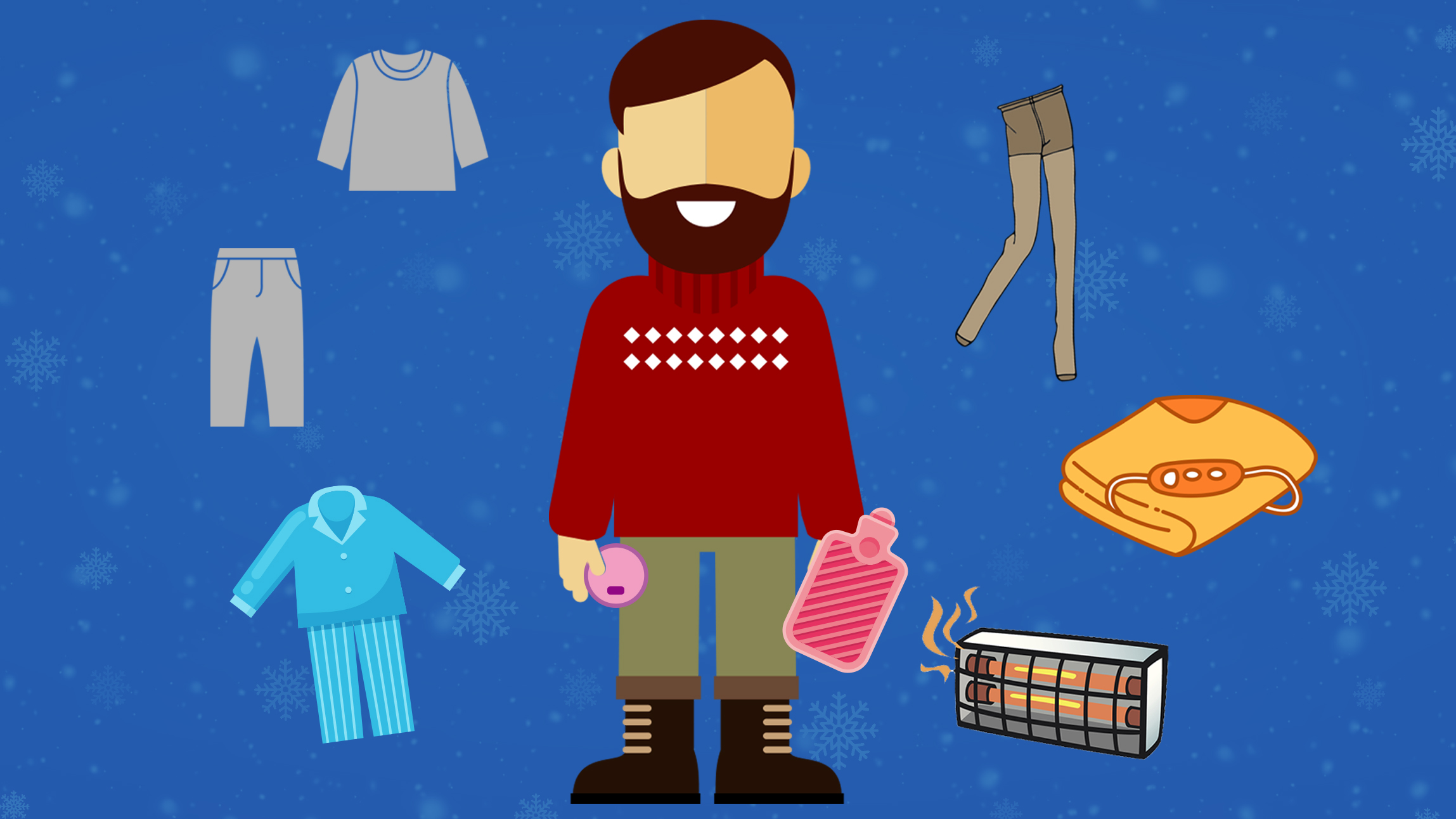 As the energy crisis continues, Europeans have been looking for creative ways to bring down skyrocketing electricity bills. One popular solution came from thousands of miles away in the form of Chinese electric blankets.

In the first seven months of this year, China exported a total of 2.51 million electric blankets to Europe, over half of which were sold in July alone, according to customs data.

Meanwhile, factory workers in manufacturing hubs such as Dongguan and Yiwu have been working around the clock to meet the soaring demand for heating equipment from Europe.

"Europe accounts for roughly 60 percent of our market," said Hu Xuyuan, general manager of Cixi Yulong Electric Appliance. "The most popular products so far are cost-effective and priced at low and medium range."

For months, Europe has been bracing for a harsh winter as geopolitical uncertainties brought by the Russia-Ukraine conflict have driven natural gas prices to eye-dizzying levels, prompting governments to enact energy rationing plans.

For Germans, that means dimmed lights in public buildings, and the French, cooler homes and offices temperatures of no more than 19 degrees Celsius.

Research shows electric blankets, which disperse heat through embedded electric wires once plugged in, are much more energy efficient and cost significantly less than traditional heating. That's largely because electric blankets can deliver heat up close instead of warming up an entire room.

From January to July, total exports of electric blankets reached $33.4 million, which almost doubled from last year, according to customs data published by the China Household Electric Appliances Association.

European retailers also confirmed this trend. UK department store chain John Lewis Partnership Plc says sales of electric blankets are up 67 percent from a year earlier while online searches for products have climbed by almost 470 percent, according to a report by Bloomberg. 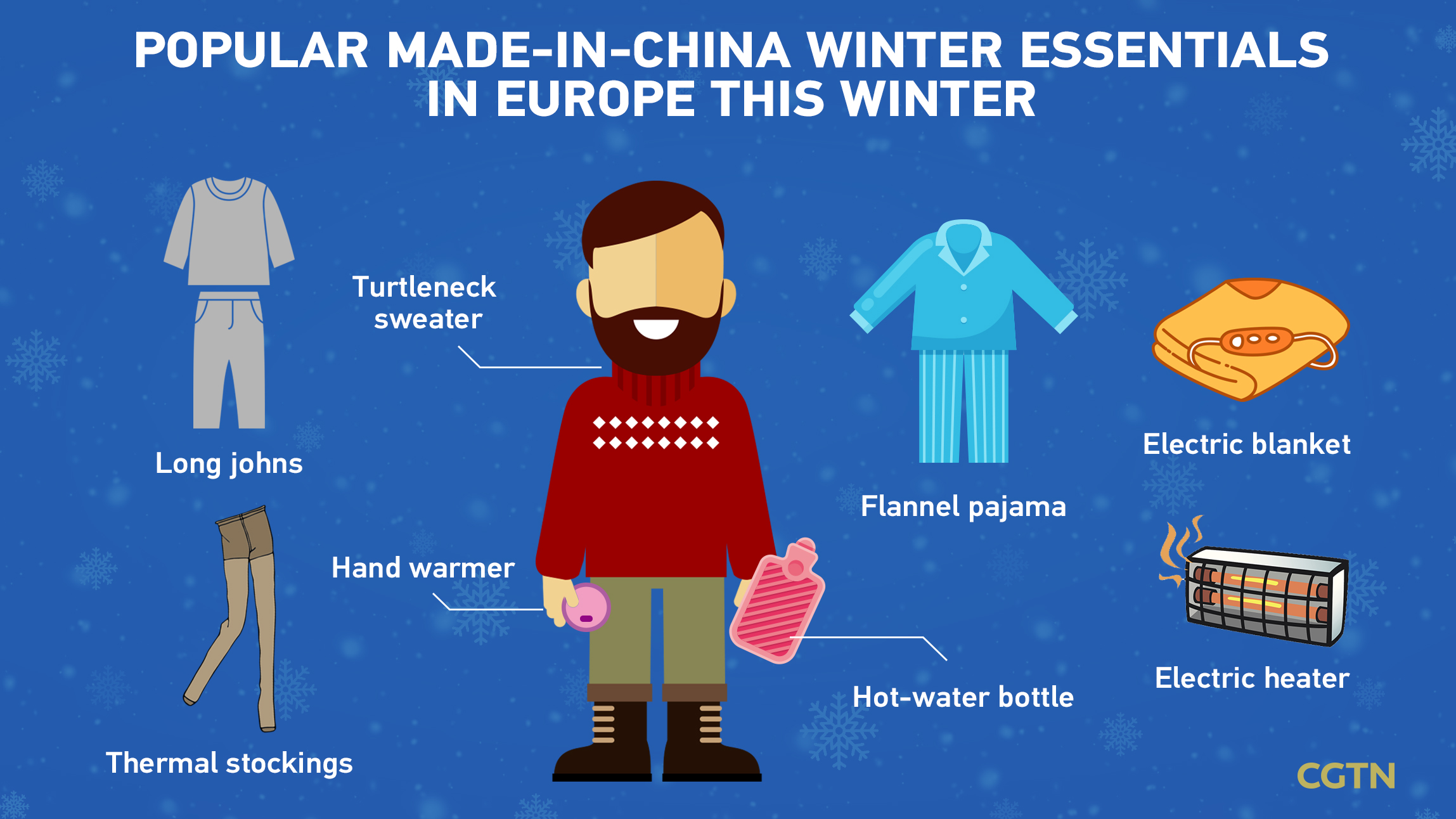 In Chinese, the word "shenqi" (神器) usually refers to an inexpensive solution or gadget that marvelously solves a pressing issue.

Besides electric blankets, other made-in-China shenqis, including some that are slowly disappearing in recent years, have come back in fashion in European markets ahead of this winter.

Hot-water bags, which have been one of the most celebrated inventions in China during past winter seasons to warm hands and bellies, have arrived en masse in the shopping carts of European consumers both online and in stores.

Or, for example, take the recent fashion trend of wearing turtlenecks in suits started by French President Emmanuel Macron and his finance minister Bruno Le Maire.

Earlier this month, Le Maire told France Inter Radio that in acknowledgement of regulations that capped office heating in line with the government's goal to reduce national energy consumption 10 percent by 2024, "you'll no longer see me with a tie but with a turtleneck" as a better alternative to keep warm.

As turtlenecks fast become the hottest autumn fashion trend in French government, online searches for pullovers also jumped significantly. Data from Chinese international e-commerce platform AliExpress showed that the search volume for "sweater/pullover" on AliExpress has risen to first place in the menswear category in the past month.

In addition to turtlenecks, other winter shenqis familiar to most Chinese that are also fast gaining popularity in Europe include long johns, hand warmers, flannel pajamas, electric heaters as well as thermal stockings and underwear.

Sales of thermal underwear in Europe have more than doubled from the previous month, while France and Italy contributed to most of the purchases, according to AliExpress.