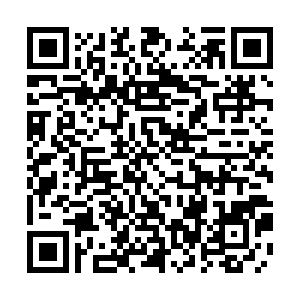 Israeli Prime Minister Yair Lapid signed the maritime border deal between Israel and Lebanon on Thursday, alongside Israel's negotiating team, according to a statement from Lapid's office.

"The Israeli delegation, led by Energy Ministry Director General Lior Schillat, has left for the signing ceremony at Naqoura," the statement added.

Lebanese President Michel Aoun earlier signed a letter approving the deal, which will be formally sealed later on Thursday. 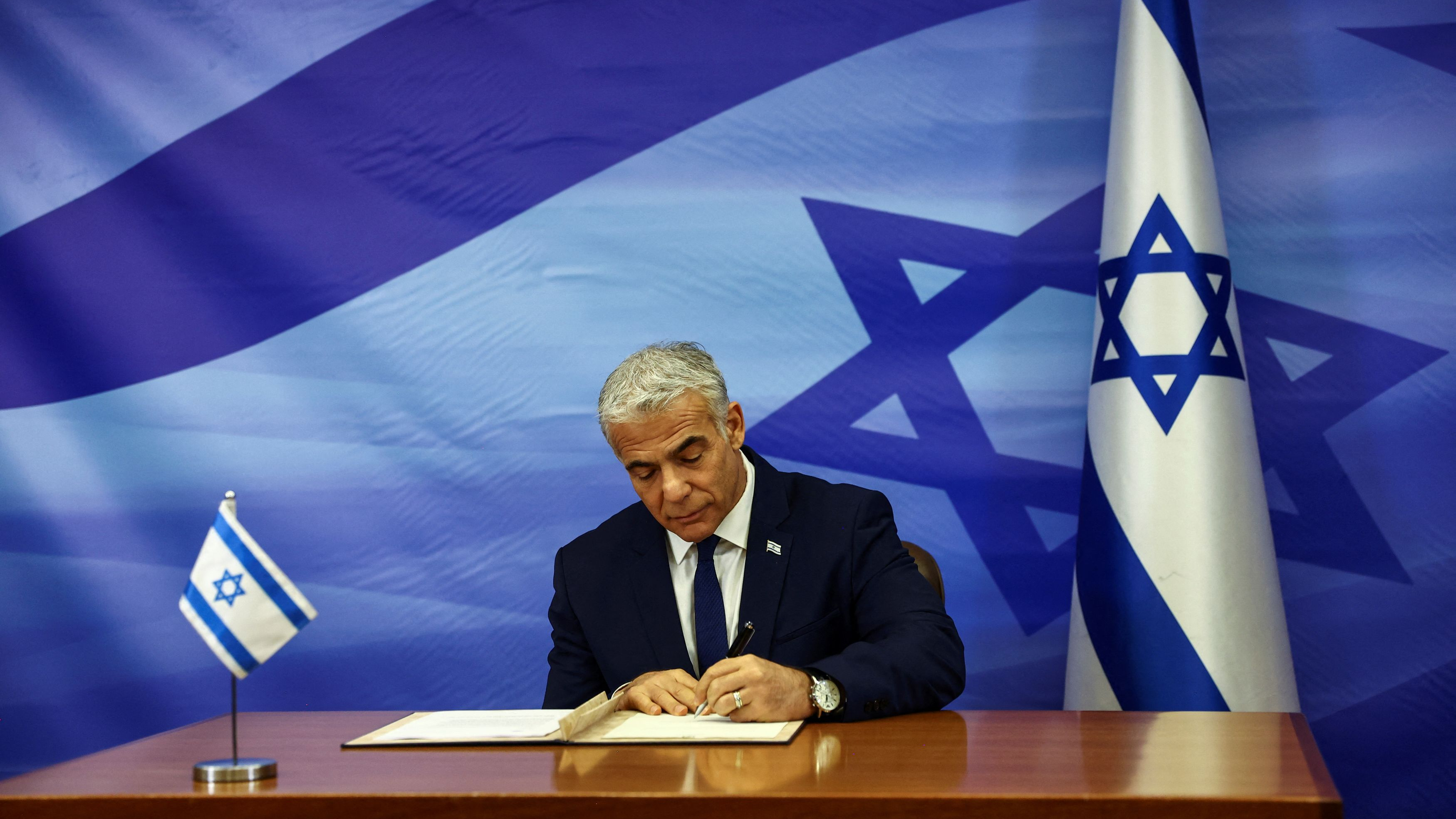 "We have heard about the Abraham Accords. Today there is a new era. It could be the Amos Hochstein accord," said top Lebanese negotiator and deputy parliament speaker Elias Bou Saab, referring to the 2020 U.S.-brokered normalization of ties between Israel and the United Arab Emirates and Bahrain.

Lapid said the deal was a "tremendous achievement."

Lower-level delegations from each country headed to the United Nations' peacekeeping base at Naqoura along their contested land border, which has yet to be delineated.

There, they separately submitted their signed copies of the deal to U.S. officials and their new coordinates for the maritime border to the UN, officially bringing the deal into force.

The accord removes one source of potential conflict between Israel and Iranian-backed Lebanese group Hezbollah and could help alleviate Lebanon's economic crisis.

An offshore energy discovery – while not enough on its own to resolve Lebanon's deep economic problems – would be a major boon, providing badly needed hard currency and possibly one day easing crippling blackouts.

Offshore areas in the eastern Mediterranean and Levant have yielded major gas discoveries in the past decade and interest has grown since Russia's invasion of Ukraine disrupted gas pipeline flows.