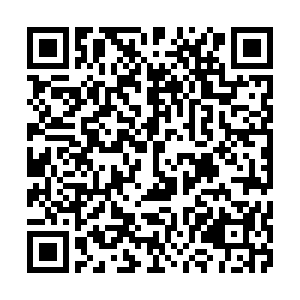 Chinese President Xi Jinping on Wednesday sent a congratulatory message to the annual gala dinner of the National Committee on U.S.-China Relations (NCUSCR).

Xi congratulated Evan Greenberg, vice chair of the national committee and chair of Chubb Limited and Chubb Group, on receiving an accolade at the gala and extended his appreciation to the committee and its members for their longstanding dedication to the growth of China-U.S. relations and the exchanges and cooperation between the two countries in various areas.

Noting that the world today is neither tranquil nor peaceful, Xi said closer communication and cooperation between China and the United States, both as major countries, will help bring greater stability and certainty to the world and promote world peace and development.

China stands ready to work with the United States to find the right way to get along with each other in the new era on the basis of mutual respect, peaceful coexistence and win-win cooperation, which will benefit not only the two countries but also the whole world, Xi said.

Xi said he hopes the committee and all those who care for and support China-U.S. relations will continue to play an active role and help bring the bilateral relations back to the track of sound and steady development.

Also on Wednesday, U.S. President Joe Biden sent a congratulatory message to the gala dinner of the committee.

Founded in 1966, the NCUSCR is a non-partisan, non-profit organization dedicated to promoting understanding and cooperation between the United States and China.