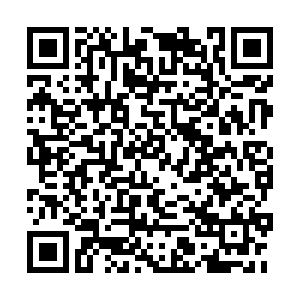 Many people might associate art only with galleries, museums, exhibitions, and even high-profile auctions, taking it as something that is not part of their everyday life, let alone their budget. But one woman is trying to change that. 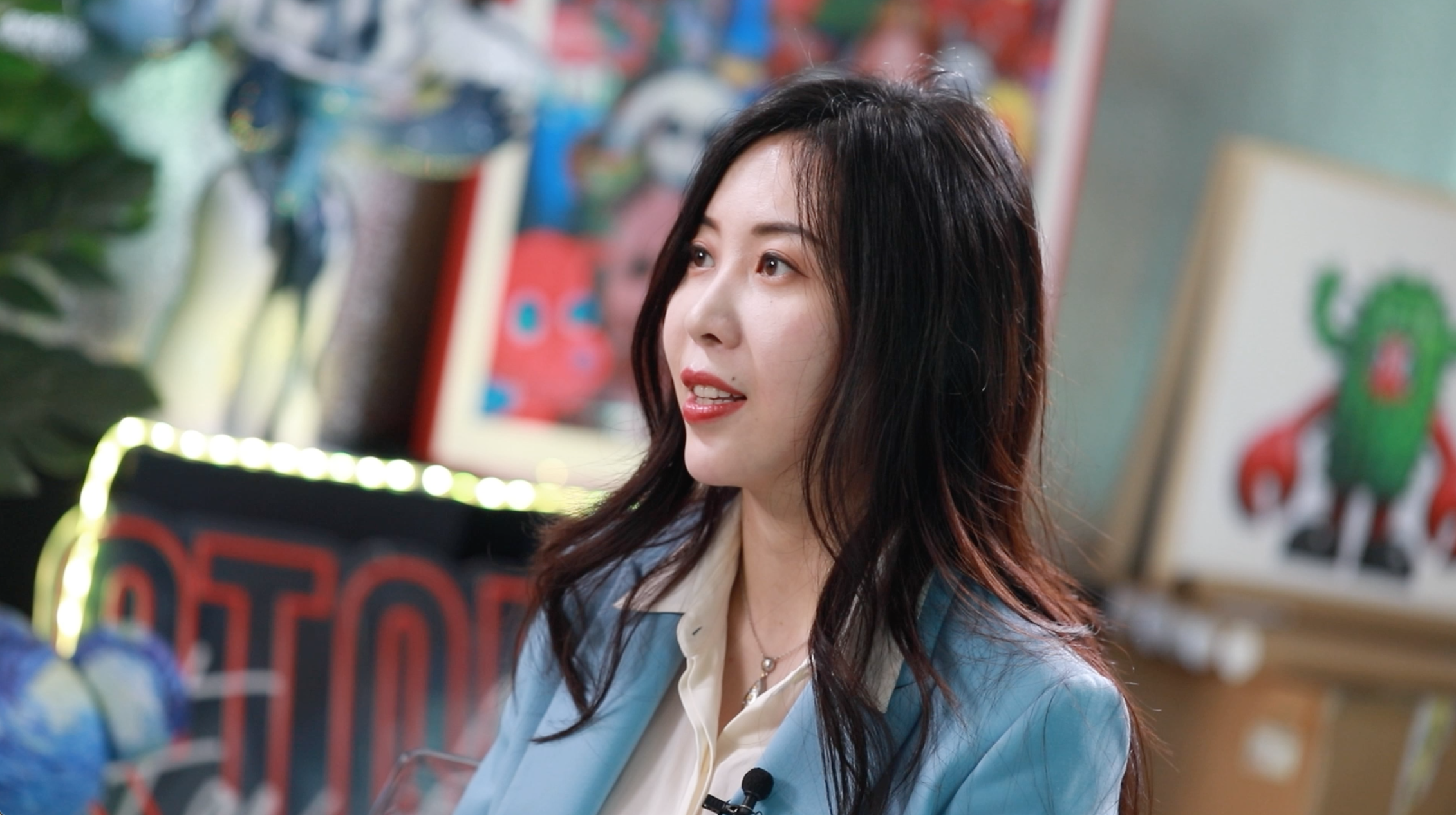 Stylish, artistic, and within reach, art derivatives – in forms such as brilliant toys and collectibles – are generally based on preexisting, authentic artworks and are relatively smaller versions with a much more competitive price.

Nowadays, the booming art derivatives winning the hearts of numerous young Chinese people have become a brand-new trend in the art world across the country, and Jin has timely sensed the change.

"In 2019, I suddenly realized that people's consumption of designer toys and art had obviously increased. In fact, this trend is not accidental. Young people born in the 1980s and 90s have already been very international since childhood when it comes to their understanding of art," said Jin.

A sense of trends in the art world and business opportunities, combined with determination and devotion, can make a difference. Jin's cooperation with Big Orange, one of the most popular artists in the art derivatives market, has proven that.

Big Orange, an internet phenomenon who has soared to popularity in China in the past two years, has various popular works to his name. Giving images of great icons or artworks such as Van Gogh, Girl with a Pearl Earring, The Son of Man, and Young Flautist a cute twist, the young man has his creative notion of sharing. 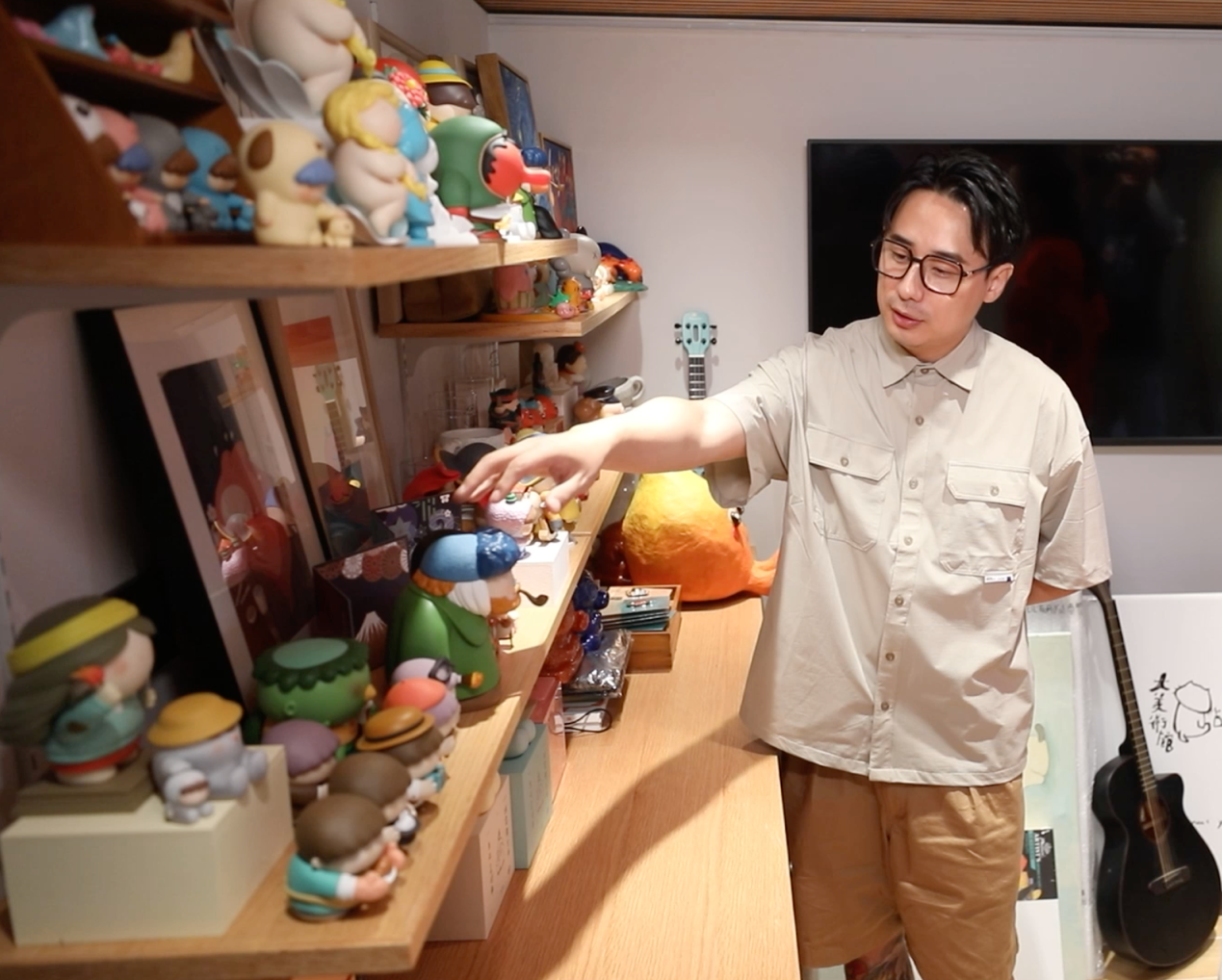 "I forgot which artist said it, but they said the viewer would change the author. I think I'm just like a messenger, bringing the original messages (of those icons) into young people's lives in a different way," said Big Orange.

"His works go viral on the internet, and many fans will spontaneously make him a well-known artist. This phenomenon indicates that you show up, and the trend gradually changes," said Jin.

Social media provides the public relations as the younger generation seeks something distinctive, artistic, and affordable. To be more specific, artists need to be promoted by many people to have a thriving career. Traditionally, that has meant a basic system including galleries, art museums, and media coverage, but young artists can't afford it, so they turn to the power of the internet. Painter Zhao Xiaoli represented by Jin Dongfang is another example of someone benefiting from the online space. 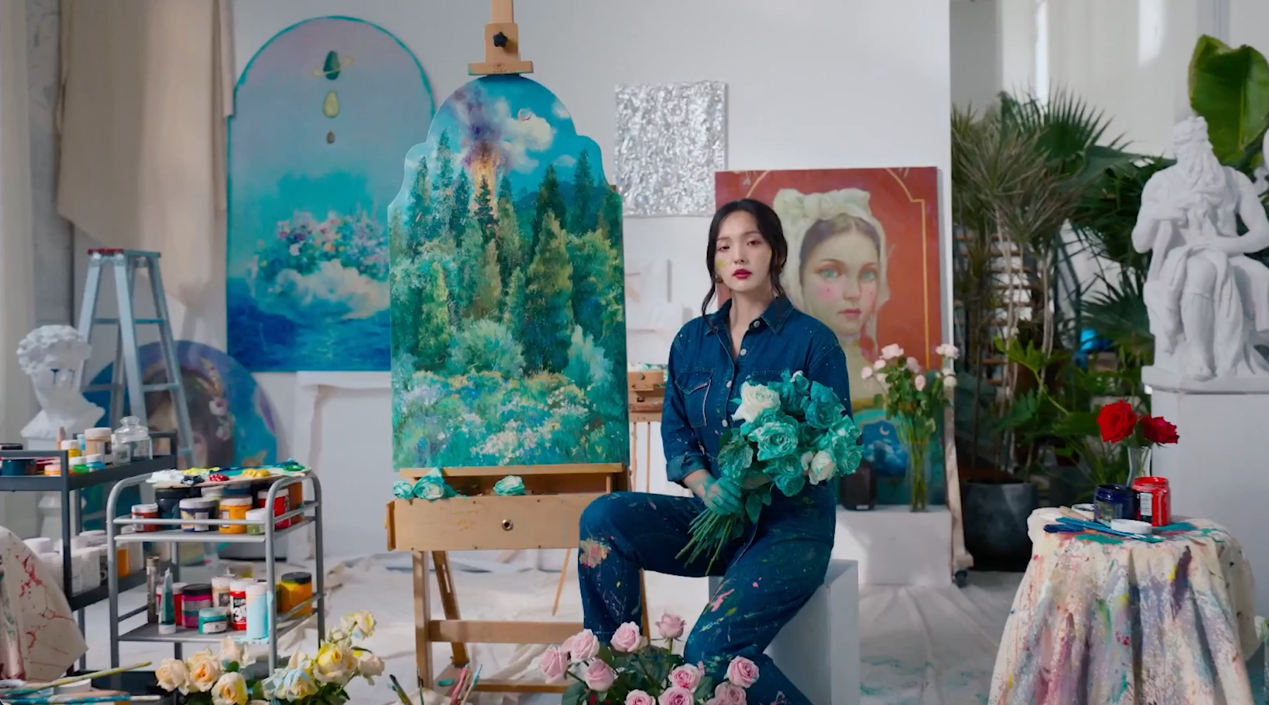 "Initially, I just regarded myself as an art practitioner, doing what I like to do. It's a record of life. Thanks to the era when social media is so popular, my initiative was to share something beautiful with others," said Zhao, who boasts nearly one million followers on Instagram.

Zhao also added that the most significant impact of her being an internet celebrity was that she'd been greatly encouraged to pursue her dream and hold on to it. It also enables more people to feel like art and understand more about the diversity and interest in art.

Jin spoke highly of Zhao's works, considering them "delivering a compelling passion." And she also believes that the role of her and her peer art practitioners, those who are in a position to curate exhibitions, select artists, guarantee the interests of artists, promote exhibitions, design, and care about marketing, are also necessary and in need.

"Now we are selling artworks by young Chinese today. If there is no organization like us to promote these works, they have only a rare chance to be noticed by so many people," said Jin, adding that their promotion "has effectively supported these artists."

For Jin, the most urgent need in the art industry is professional practitioners and artistic content. "Now the market is developing rapidly and widely. But it's obvious that the content is not enough. Many art galleries in China have asked us for content. However, we really don't have enough to provide because there are only dozens of excellent and highly recognizable young artists across China, hundreds of them at most," she said.