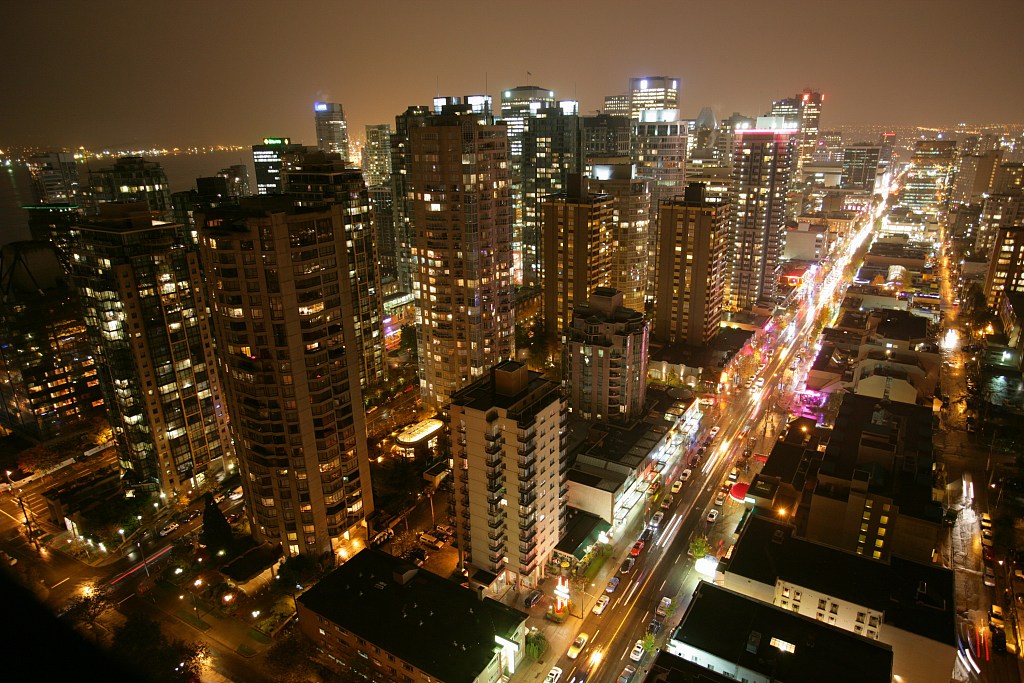 The government of Canada's British Columbia (BC) said on Thursday that it won't support the bid of Vancouver for the 2030 Winter Olympic Games.

Lisa Beare, Minister of Tourism, Arts, Culture and Sports of BC, cited cost of holding the Olympics as their major concern for not supporting Vancouver.

"The current bid has an estimated cost of $1.2 billion and $1 billion in additional risk, and when we measured that against our government's priorities, we believe we need to focus on people," Beare said on Thursday.

Canada's Olympic Committee responded to BC's announcement, saying it's "taking time to process" it and planned to hold a press conference on Friday.

The Winter Olympics has taken place in Canada twice before, once in Calgary in 1988 and the other in Vancouver in 2010. Without the BC government's help, Vancouver is very likely to drop out of the bidding race, leaving Salt Lake City and Sapporo as the only two remaining candidates. 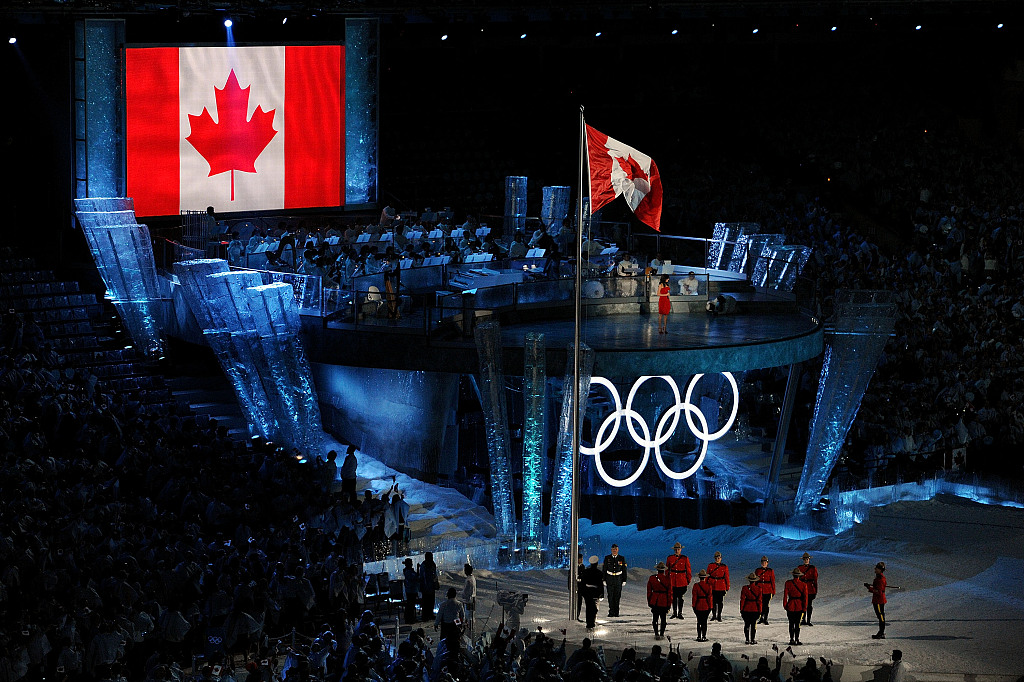 Opening ceremony of the Winter Olympic Games at BC Place in Vancouver, Canada, February 12, 2010. /CFP

Opening ceremony of the Winter Olympic Games at BC Place in Vancouver, Canada, February 12, 2010. /CFP

Salt Lake City hosted the Winter Games in 2002. Local officials said some of the infrastructure can still work and they are able to host the Winter Olympics again in 2030 if they are called upon. Some at the U.S. Olympic and Paralympic Committee have consistently said so as well.

The concern for Salt Lake City is that Los Angeles will host the Summer Olympic Games in 2028, so many of the sponsorship deals in place may need to be reworked during the limited period of less than two years, according to The Associated Press.

The International Olympic Committee will announce the host for the 2030 Winter Olympics in 2023.