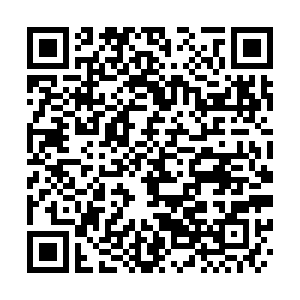 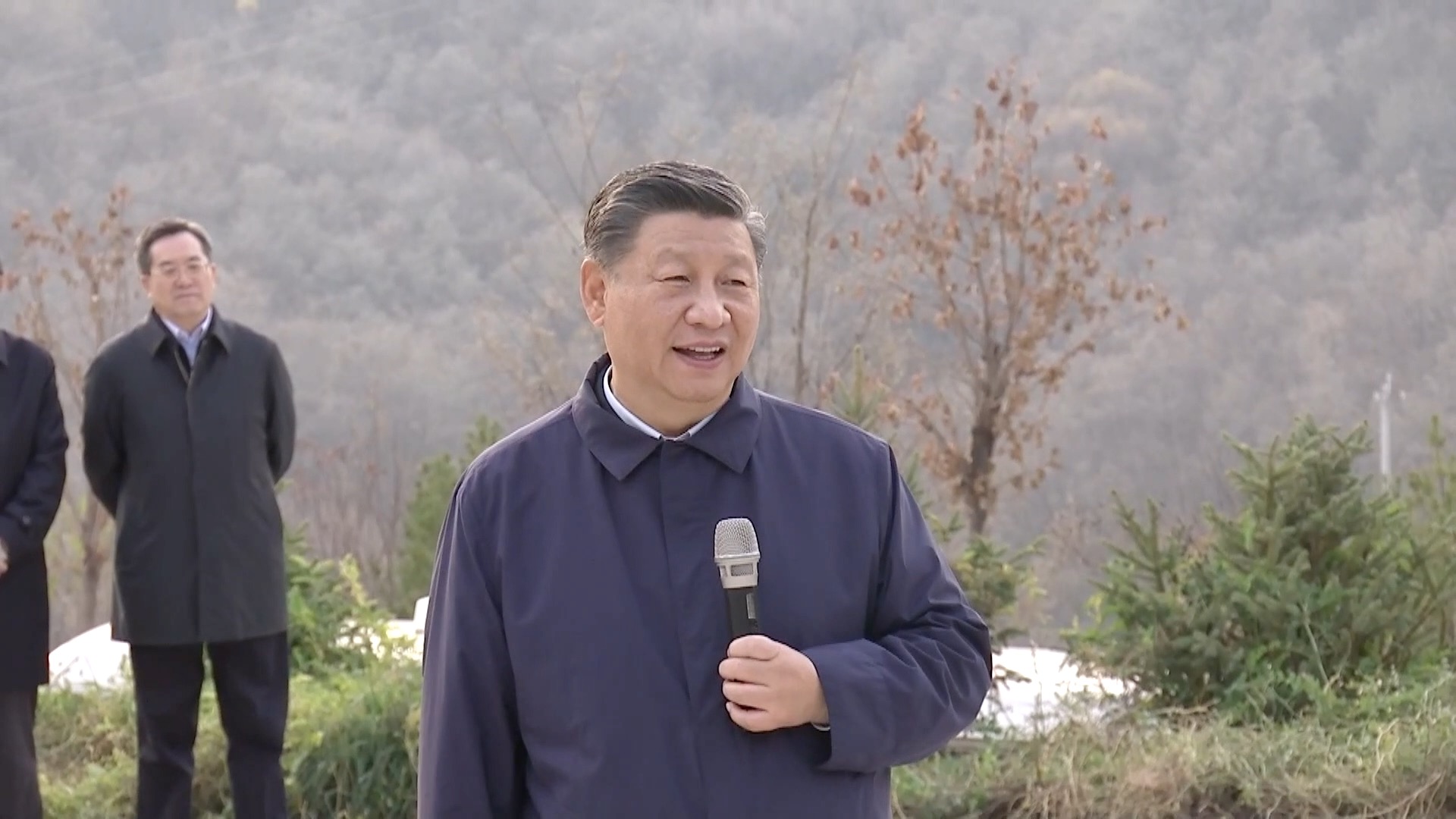 Capitalizing on its victory in eradicating absolute poverty, China is now ready for a new round of agricultural and rural development as the efforts to propel rural vitalization are in full swing.

The report to the 20th National Congress of the Communist Party of China (CPC) stressed the country will continue to put agricultural and rural development first, consolidate and expand achievements in poverty alleviation, and reinforce the foundations for food security on all fronts.

In his first inspection after the conclusion of the 20th CPC National Congress, Chinese President Xi Jinping, also general secretary of the CPC Central Committee and chairman of the Central Military Commission, stressed advancing rural revitalization across the board and striving tirelessly to achieve agricultural and rural modernization.

He said it's necessary to prioritize the development of agricultural and rural areas, and consolidate and expand China's achievements in poverty alleviation during his visit to Yan'an in northwest China's Shaanxi Province and the city of Anyang in central China's Henan Province from Wednesday to Friday.

Getting off the train on Wednesday afternoon, Xi headed directly to the village of Nangou in Yan'an.

In an orchard there, Xi chatted with local villagers, asking in detail about how they grew apple trees and picked fruits, what species of apple they planted, at what prices their apples were sold, and their income. He also inquired about how the village developed apple planting and other industries.

Xi said that he lived in northern Shaanxi for seven years. During that time, he saw villagers live in harsh conditions, and he kept thinking about ways to make their lives better.

"Now villagers have jobs and stable income, while children have a good education and the elderly are covered by medical insurance," Xi said. "Lives are getting better and better."

According to the Chinese Ministry of Agriculture and Rural Affairs, the per capita disposable income of rural residents reached 18,931 yuan (about $2,981.96) in 2021, an increase of 9.7 percent in real terms.

The improvement of the rural living environment is part of the implementation of the rural vitalization strategy. According to Hong Tianyun, deputy head of the National Rural Revitalization Administration, more than 40 million rural household toilets had been refurbished, and the rural sewage treatment rate has reached around 28 percent since China launched a three-year rural living environment upgrade campaign in 2018. 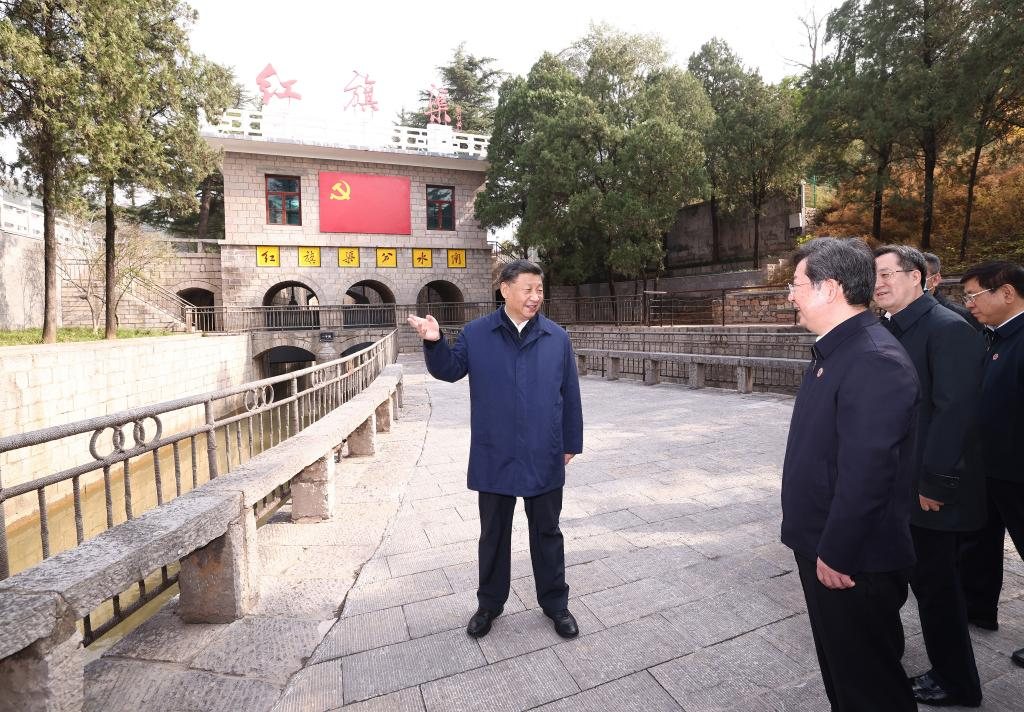 Xi called for the enterprising spirit of self-reliance and hard work when he visited the Hongqi Canal, or the Red Flag Canal, in Linzhou City of central China's Henan Province on Friday morning.

The canal, a key irrigation project and major engineering feat of the 1960s, took local people almost 10 years to complete. It was built across the steep Taihang Mountain to bring water to the parched Linxian County, which is now known as Linzhou City.

The Red Flag Canal itself is a monument to the heroic spirit of the people of Linxian County who did not resign themselves to fate or give in to defeat, Xi said.

He urged the younger generation to carry forward the spirit and contribute to the realization of the Second Centenary Goal of building China into a great modern socialist country in all respects. "We are living in an extraordinary time and should live up to it."

During his inspection to the central Chinese city of Anyang, Xi also underscored the importance of building cultural confidence when he visited the Yin Ruins on Friday afternoon.

The ruins boast archaeological remnants of the ancient city of Yin, the last capital of the Shang Dynasty (1600-1046 BC). The oracle bone scripts discovered within the ruins are considered to be the oldest Chinese inscriptions.

In 1928, Chinese archaeologists discovered the complex of the ruins, which were added to the World Heritage List in 2006 by UNESCO.

He called on the Chinese people to boost their confidence in Chinese culture and become more confident and proud.