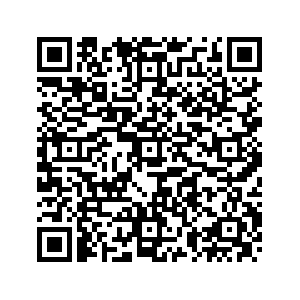 Through mechanisms to prevent a large-scale relapse into poverty, China's poverty alleviation achievements have been consolidated, and agriculture modernization keeps pushing forward as well, the Ministry of Agriculture and Rural Affairs said on Saturday.

Driven by industry, employment and entrepreneurship, the income of Chinese farmers has grown steadily and the per capita disposable income of rural residents reached 14,600 yuan ($2,012) in the first three quarters, an increase of 4.3 percent, 1.3 percent points faster than GDP and two percentage points faster than that of urban residents. 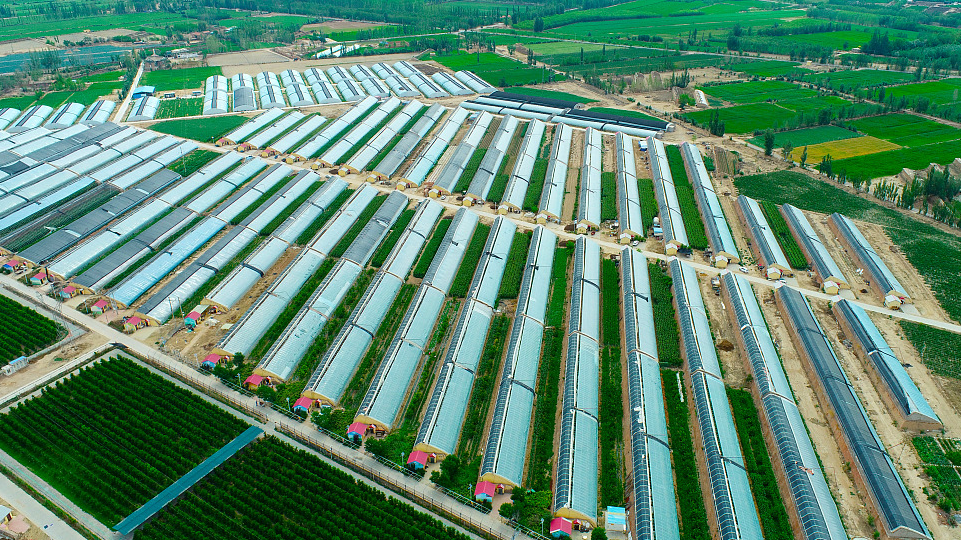 Meanwhile, leisure tours, whether countryside or suburban, all resume.

In the first three quarters, characteristic industries keep developing. Each county, among a total of 832 counties that have shaken off poverty, has cultivated two to three leading industries with outstanding advantages and strong driving abilities.

79.74 billion yuan worth of agricultural products have been sold, a powerful impetus for farmers to grow their income.

China's annual employment assistance tasks have been completed in the first three quarters. By implementing the "Dewdrop Project Plus" to promote employment, China strives to help farmers to stabilize their jobs and expand job opportunities.

The number of labor transfers has reached 32.687 million, exceeding the annual target. 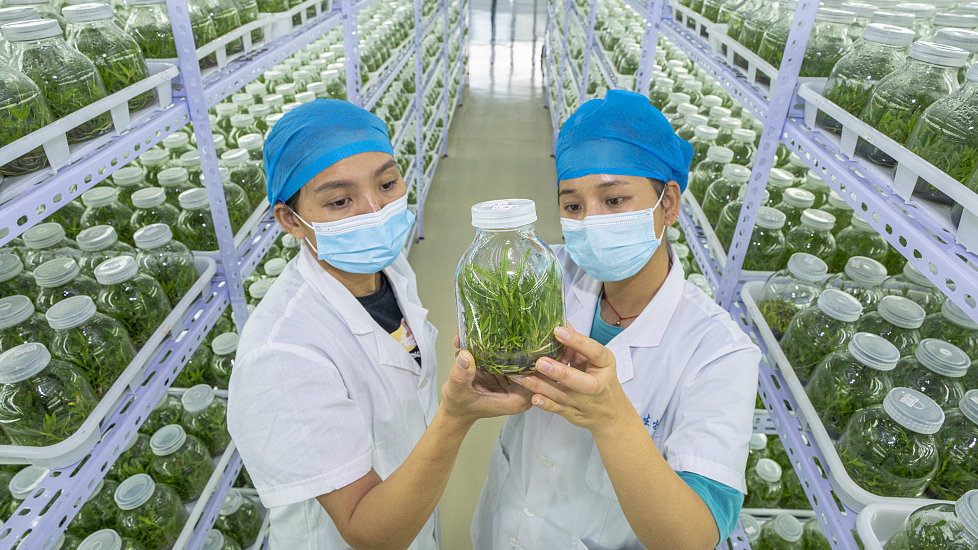 By initiating the tackling of key problems on core agricultural technologies, China selects 270 national seed industry enterprises, aimed at speeding up the building of key forces revitalization for the seed industry.

A total of 71.66 million mu (4.78 million hectares) of high-standard farmland has been set up, accounting for 71.7 percent of the annual goal.